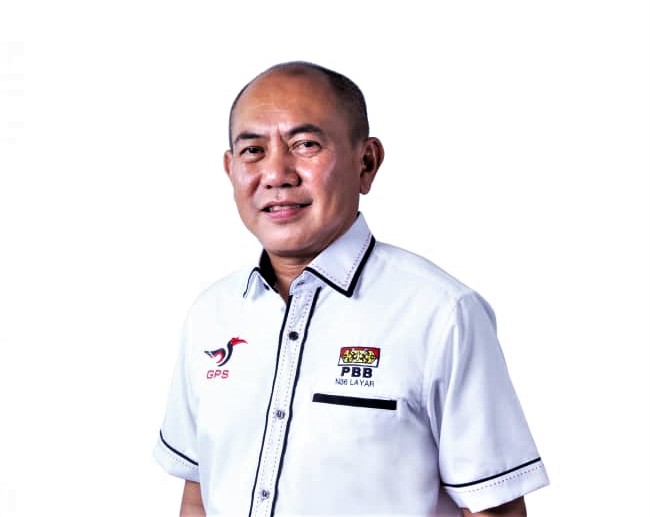 However, he said, the delay in its implementation is not because of fears that youths might vote against the government.

He was commenting on DAP secretary-general Lim Guan Eng’s recent claim that the government’s fear of a backlash from youth voters who are facing high unemployment and low wages could be the reason for the delay in the implementation of Undi18.

“I am disappointed as a youth leader that the Election Commission (EC) cannot comply with their earlier timeline to implement Undi18 by July this year. However, I also fully understand the many challenges like integrating National Registration Department’s records with theirs and many other issues.

“It is always better to take the time and iron out all issues as any loophole or unanticipated outcome will undermine the democratic sanctity of the government.

“The previously failed federal government mooted the idea to have those 18 years and above to be automatically registered as voters in the hope that with their support, they can sustain their political agenda. Unfortunately, they have failed miserably on all angles,” he said.

The Layar assemblyman added that there have always been economic cycles throughout the world and actions by the government reflected as well as affected the economy.

“It is not about being afraid of losing as mentioned by the former Finance minister,” he said.

On another note, Rentap believed that Sarawakian youths are more mature and wiser to know the differences of rhetoric and having Sarawak’s rights restored first.

“I would also like to highlight the ingenuity of the youths today due to the current challenging economic and pandemic situation. Despite this, they have turned to online businesses and e-hailing services,” he said.

Earlier this year, the EC disclosed that the much-anticipated automatic voter registration (AVR) and lowering of the voting age to 18 can only be realised by Sept 1, 2022, at the earliest.