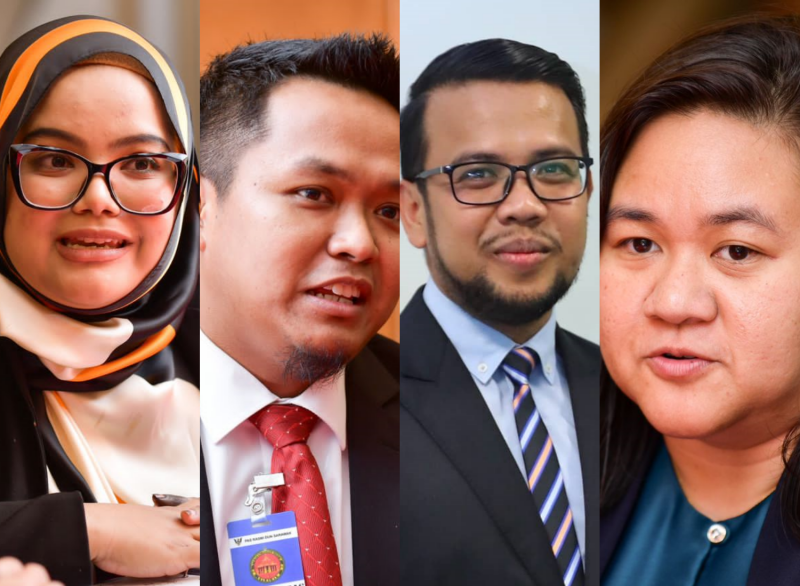 Youth reps give the nod

Free education is one of the main purposes of having the sovereign fund.

According to Premier Datuk Patinggi Tan Sri Abang Johari Tun Openg this fund would be managed by the experts that are not politicians.

New Sarawak Tribune spoke to some youth representatives who attended the State Legislative Assembly (DUN) sitting to seek their views regarding this fund. 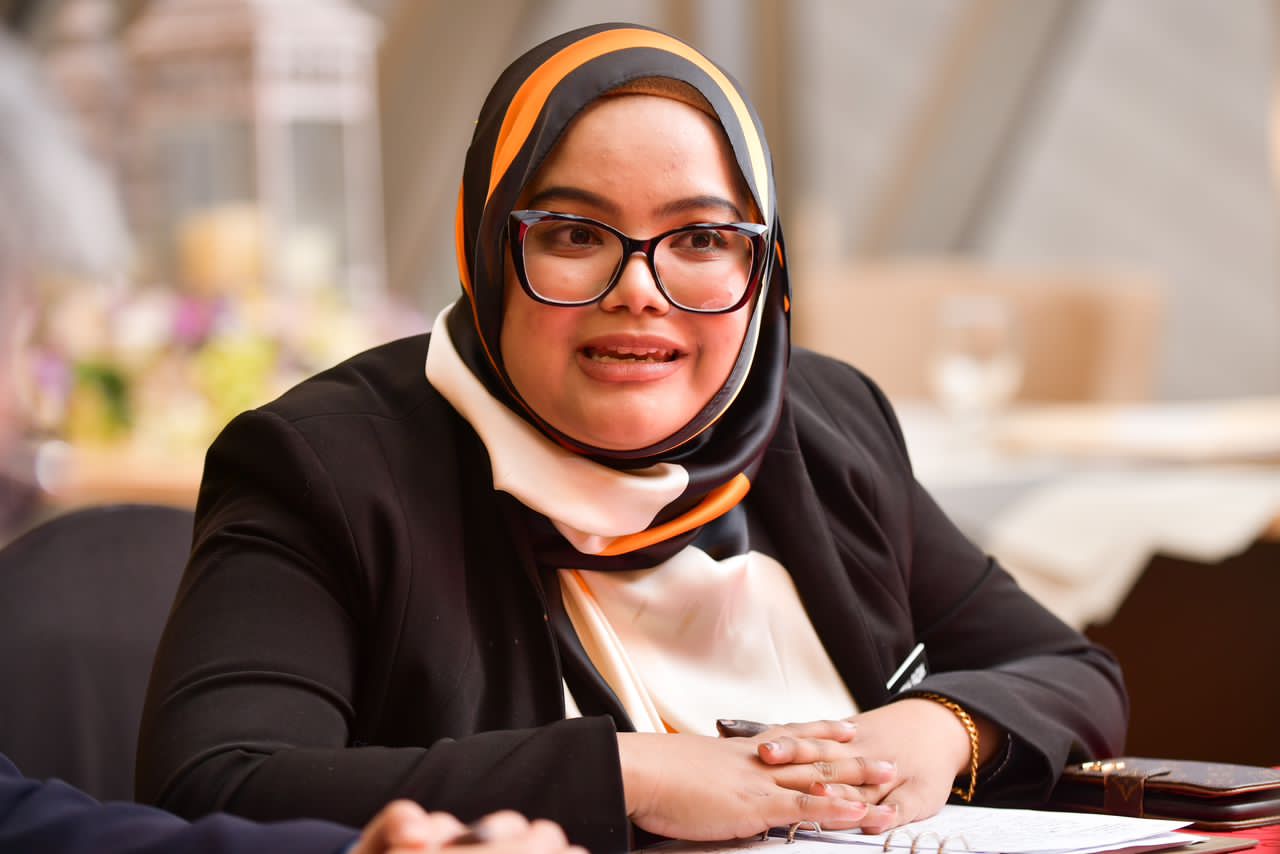 To be honest when the government put SWFF in the manifesto, at first I felt doubtful but after witnessing and listening to the DUN sitting, I think it gives new light to young people, because I see the willingness of our government to provide an initiative that is long-term. I’m excited to see the implementation of this fund becomes a reality. Perhaps we will get free education as promised to the people of Sarawak from the funds given by the government. I am looking forward for this fund to be implemented soon for our future generations, I believe that no one will be left behind. As we are among those present at the DUN sitting, we have to share with other youth about the true meaning of this SWFF. 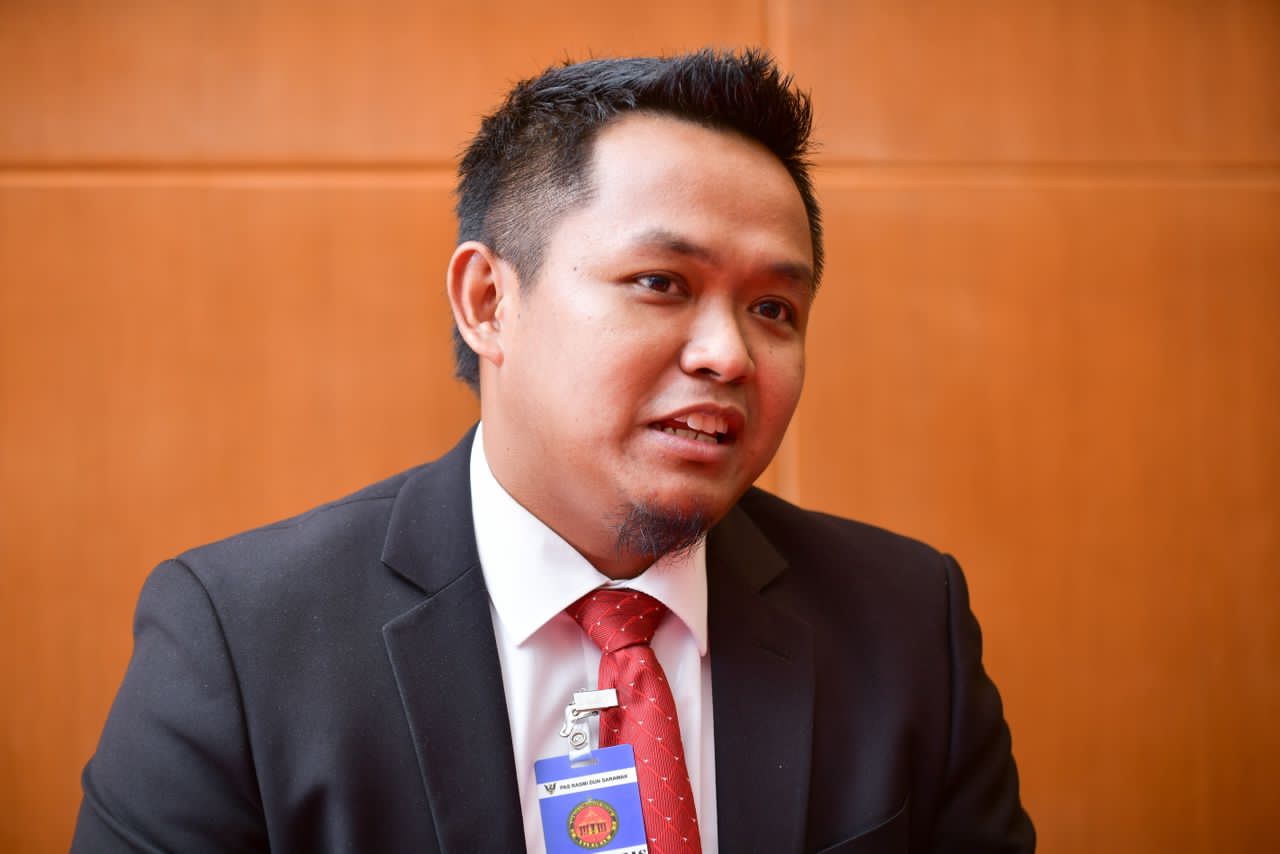 The is my first time to experience for myself the proceedings of the DUN sitting and I think the government’s efforts like SWFF should be supported from the grassroots level. Then, we will be able to see our state’s dream of becoming a developed state in line with developed countries such as Norway, Singapore and other developed countries. 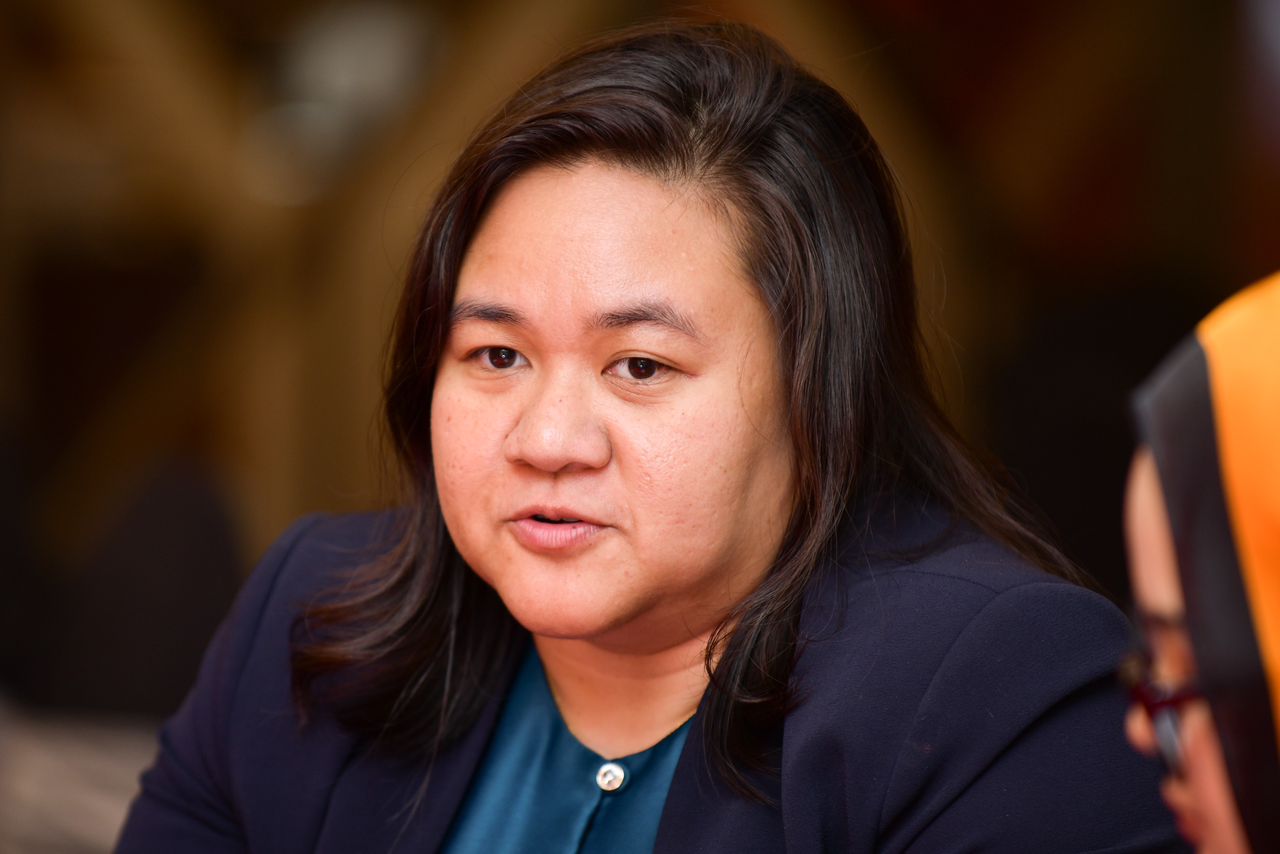 For me, at first, I wondered who would manage this fund. After listening to the explanation on the argument, it was a proud moment to see the opposition agreed on this SWFF. I agree with what was presented, this fund should be used not for government funding but to channel funds for our kids in education and talent development. I hope the sustainability of these funds will benefit the next generation. Whoever manages the fund must be competent as it is explained in the bill politicians won’t take part in these funds, which will be managed by experts. 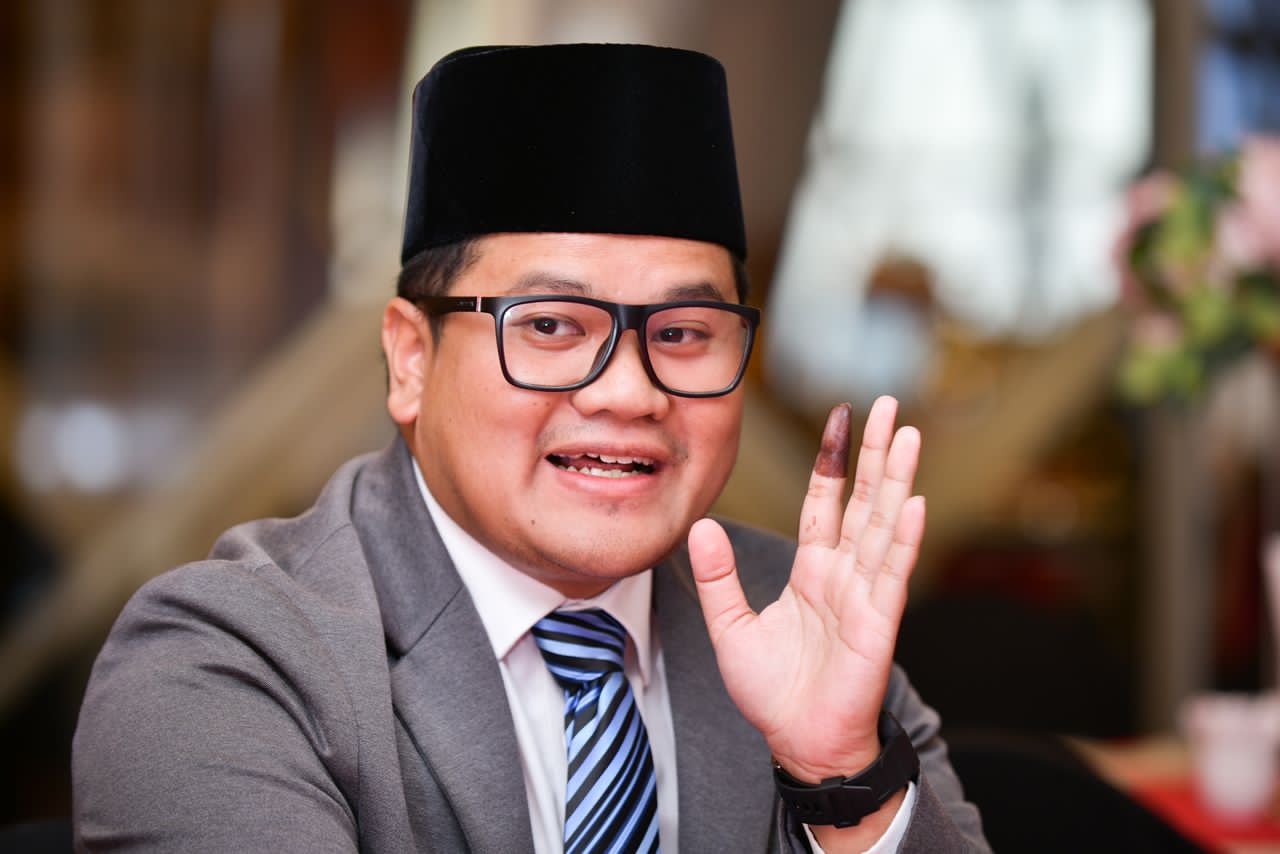 I am excited to listen to the debate this afternoon on live UKAS. Through the reading of the existing bill, Sarawak’s proposal to have a SWFF is something very progressive. This shows the readiness of our country to become a developed country. We cannot rely on existing commodities; we have to find other initiatives for savings that are not for our use but for our grandchildren. In my opinion, we have to maximise funding on education because I believe through education, it can lead our country to become a developed country. From what I understand, if you want to withdraw the money, we have to propose to the DUN to get everyone’s approval, It is an effective mechanism to ensure that funds are managed well. 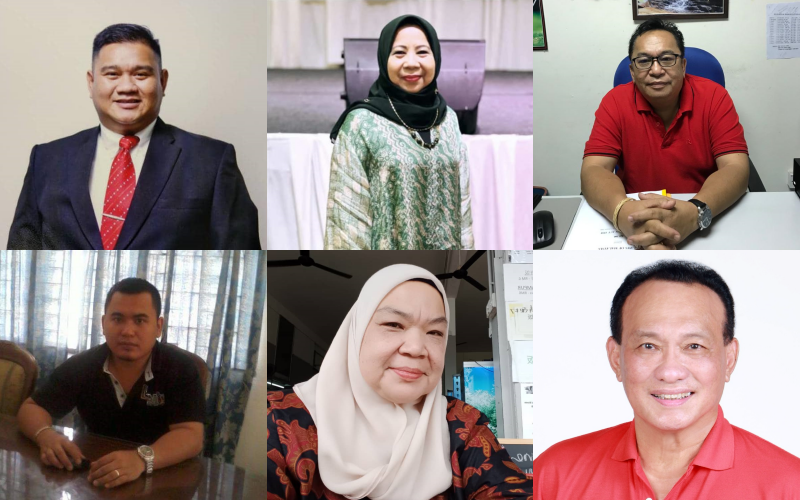 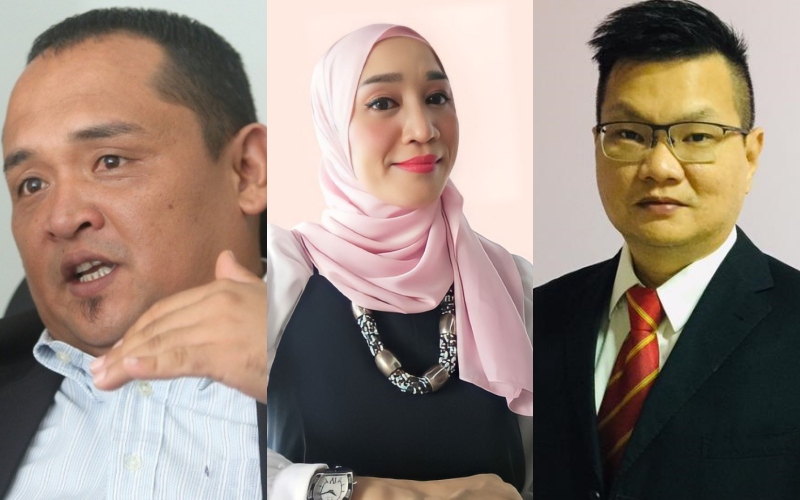