KANGAR: Controversial preacher Dr Zakir Naik (pic) and his family will not speak at the three-day Muslim reverts camp beginning yesterday in Perlis, on the advice of the police.

Perlis police chief SAC Noor Mushar Mohamad said yesterday Perlis Mufti Datuk Dr Asri Zainal Abidin and the Mufti Department had agreed to this and had issued a letter to the organiser, One Centre Malaysia Perlis (OCMPs), to exempt Zakir and his family from speaking at the event to prevent any issue. 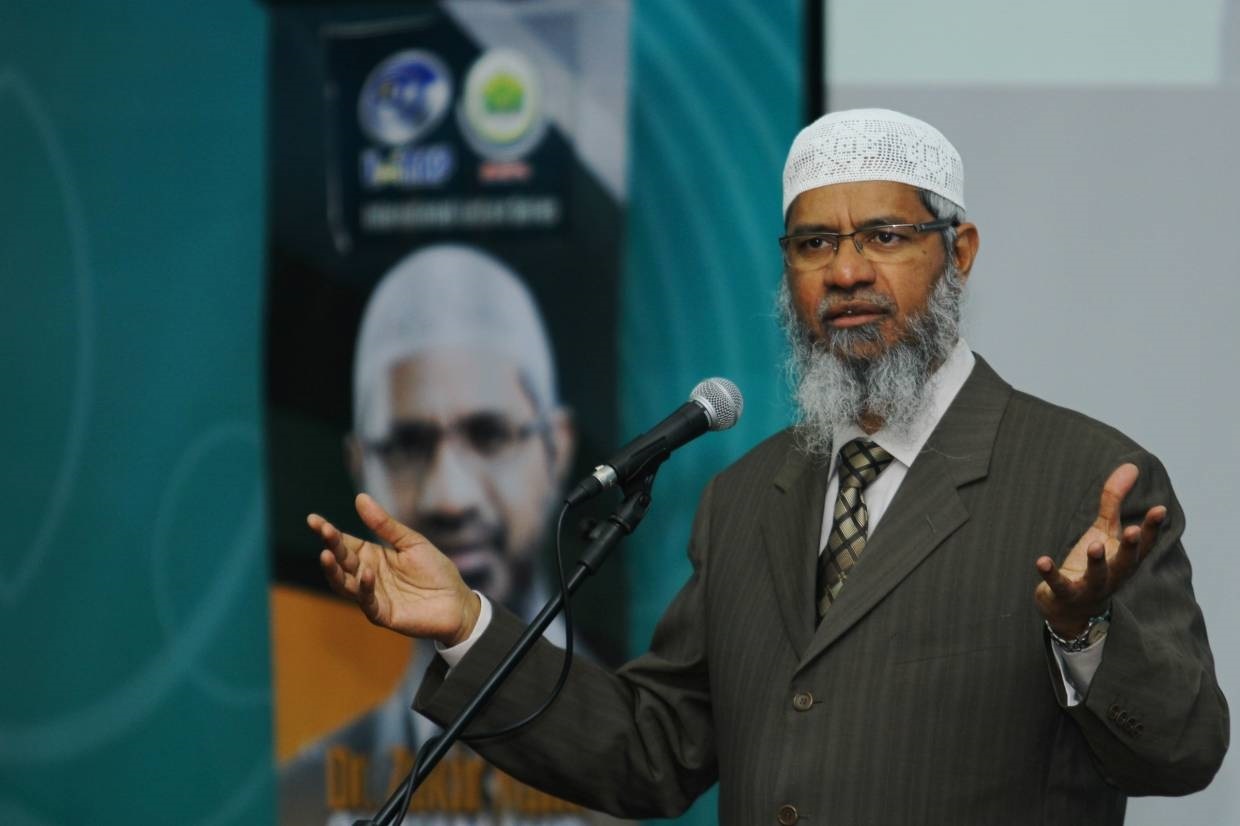 OCMPs had provided slots for Zakir, his wife Farhat Naik, and their children Fariq, Rushda and Zikra to speak at the event.

“Zakir can attend the programme but is prohibited from speaking and giving any lecture,” he told reporters after the handing over of duties of five heads of department of the Perlis police at the Kangar police headquarters here.

Mushar said action will be taken against the organiser if Zakir and his family are allowed to speak at the event.

He said the police have received 150 reports against Zakir.

The reports were made after Zakir made controversial remarks about Malaysian Indians and Chinese in a programme in Kelantan recently.

Zakir, who was given permanent residence in Malaysia by the previous government, is wanted in India for allegedly making hate speeches and laundering money. – Bernama

Issues with Sabah, Sarawak can be ironed out