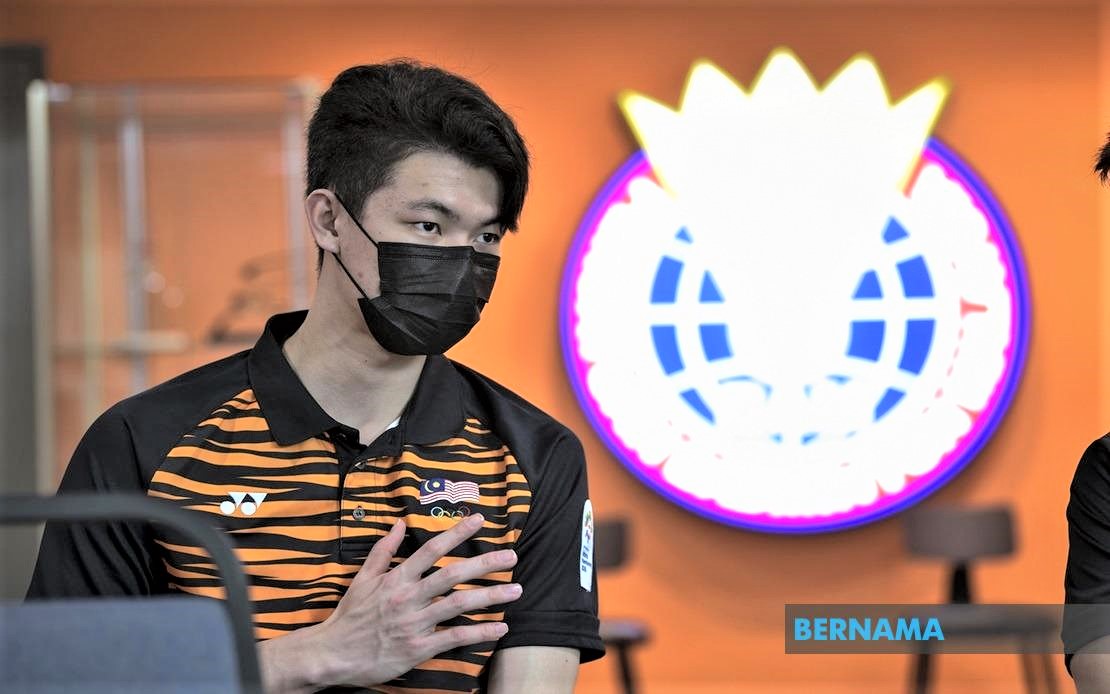 KUALA LUMPUR: National men’s singles badminton ace Lee Zii Jia will replace archer Khairul Anuar Mohamad as one of the two flag bearers in the opening ceremony of the Tokyo Olympics on July 23.

Olympic Council of Malaysia (OCM) president Tan Sri Mohamad Norza Zakaria confirmed this, saying Khairul Anuar had asked to be replaced as he will be in action the following day.

Norza said Khairul Anuar is set to compete in the qualifying round of the recurve mixed team event with Syaqiera Mashayikh at the Yumenoshima Park Archery Field on July 24.

With his withdrawal, there will be two shuttlers carrying the Malaysian flag at the Tokyo Olympics as Zii Jia will be joined by mixed doubles star Goh Liu Ying.

“The OCM meeting this morning decided to name a combination of a veteran and a newcomer.

“As such, Zii Jia has been chosen because he is among the Olympic debutants and also the country’s next generation of Olympic hopefuls, as well as a medal prospect this time. Liu Ying, meanwhile, has competed in the Olympics before,” he said when contacted by Bernama today.

Norza had announced on May 3 that Liu Ying and Khairul Anuar had been given the honour of being the country’s flag bearers at the Tokyo Olympics.

Liu Ying, 32, and her mixed doubles partner Chang Peng Soon, 33, are ranked seventh in the world and won a silver medal at the 2016 Rio Olympics in Brazil after losing 14-21, 12-21 to Indonesians Tontowi Ahmad-Liliyana in the final.

Zii Jia, 23, is expected to be a medal contender in Tokyo following his excellent performance in bagging the All England title after defeating world number two Viktor Axelsen of Denmark 30-29, 20-22, 21-9 in the final in Birmingham in March.

The national contingent to the Tokyo Olympics is set to make history by featuring two flag bearers in the opening ceremony.

Meanwhile, the OCM said in a statement that the meeting also emphasised the preparation of athletes and officials for the Tokyo Olympics, as well as the importance of adopting measures to prevent the spread of Covid-19 among the Malaysian contingent at all times.

A total of 30 athletes will represent the country in 10 sports at the Tokyo Olympics from July 23-Aug 8.

Meanwhile, Zii Jia, who was surprised by news of his appointment as one of the country’s two flag bearers, said it would definitely spur him to achieve the best result possible at the world’s biggest multi-sports Games.

“Thank you OCM, including its president Tan Sri Mohamad Norza Zakaria, the National Sports Council as well as the Badminton Association of Malaysia for your support in choosing me as the flag bearer in Tokyo,” he said in a video clip shared with the media today. – Bernama