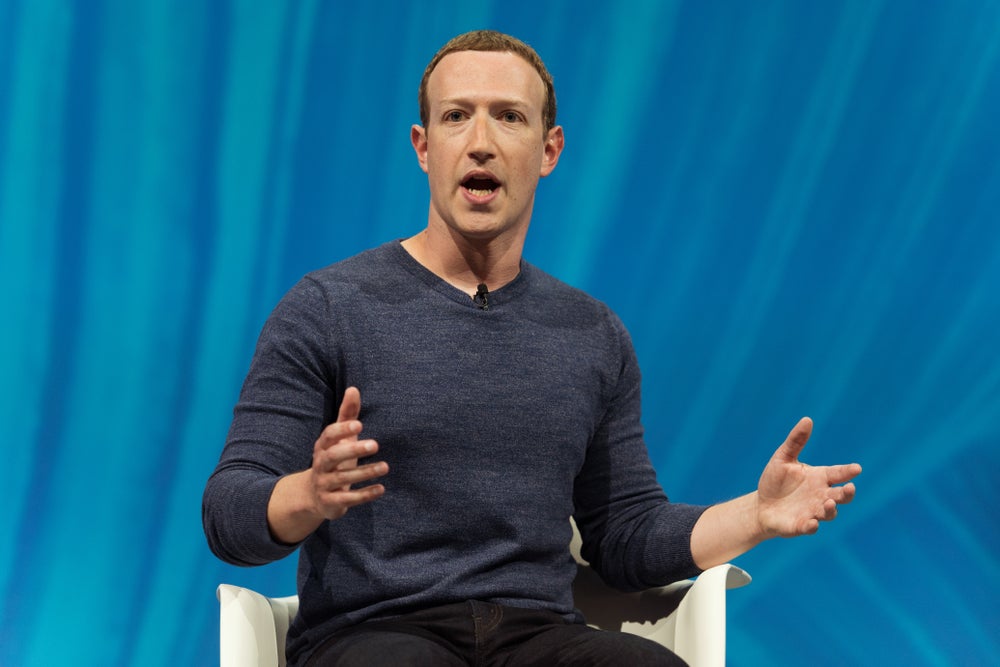 WASHINGTON: Mark Zuckerberg, chief executive of Meta, has taken responsibility for the upcoming massive layoffs that are set to take effect on Wednesday, Sputnik quoted the Wall Street Journal report.

Thousands of Meta employees are expected to be laid off in the largest jobs cut in the tech sector year-to-date and the first in the company’s 18-year history, the report said on Tuesday.

Zuckerberg announced the upcoming jobs cut at a meeting with company executives earlier on Tuesday and admitted that the company has become overstaffed as a result of his “over-optimism”, the report said.

The laid off employees will get at a minimum a four month severance, the report cited Meta’s human resources head Lori Goler as saying.

The recruiting and business teams will be among those laid off, while a general internal announcement of the plans is expected to be sent out at around 6am EST (10:00 GMT) on Wednesday, according to the report.

In September, Meta reported that more than 87,000 employees work for the company. – BERNAMA