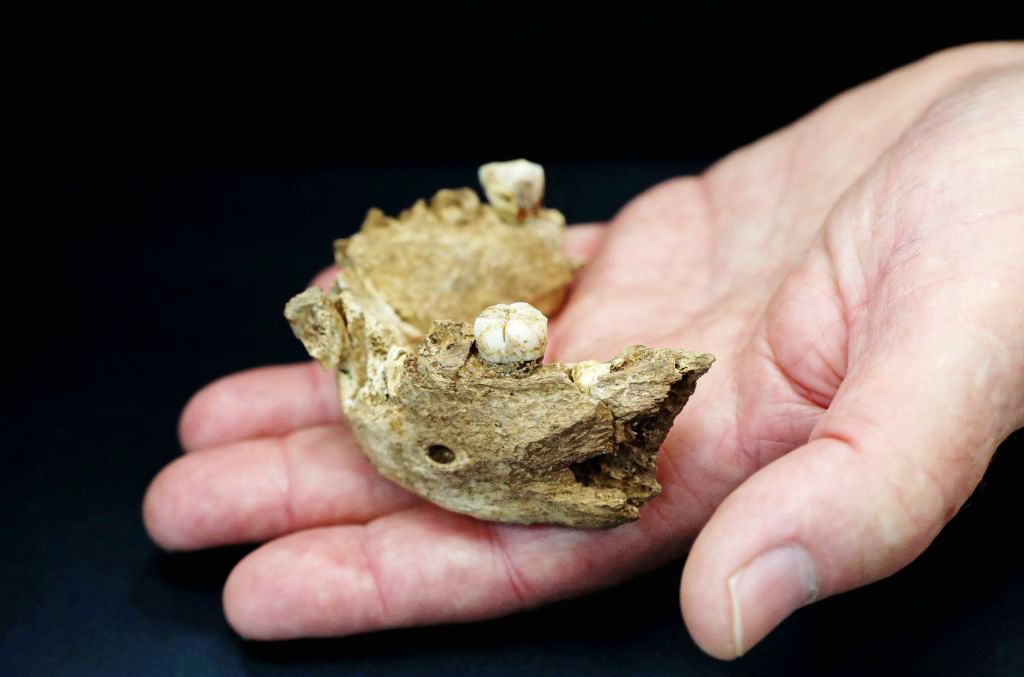 BURGOS, Spain: Facial bones dating back 1.4 million years are the oldest human fossils ever unearthed on the European continent and could end up changing the book of human prehistory, according to scientists involved in the landmark find.

“We don’t yet know which first human species the fragments found belonged to.

“The bones, found at the end of June at the caves of the Sierra de Atapuerca excavation site near Burgos, constitute a breakthrough that will help rewrite the history of human evolution.

“Now we’re talking about 1.4 million years ago. In other words, we pushed back the evolution of humans in Europe 1 million years.

“The new invention, which is the facial parts of a species, unearthed in the summer of 2022, belongs to 1.4 million years ago. This opens new doors for us and makes us ask a lot of new questions.

“We will try to find answers to these, but they will all be after research. We can’t give an answer right now,” archaeologist Aurora Martin, general coordinator of the Museum of Human Evolution in Burgos, northern Spain, told Anadolu Agency.

The Atapuerca site was discovered during railway work at the end of the 19th century, and the first excavations began in 1976.

The oldest human fossils previously ever found on the European continent were unearthed in the region in 2007, dating back to 1.2 million years old.

Ancient Stone Age human and animal fossils unearthed in Atapuerca, a World Heritage Site, are on display at the Museum of Human Evolution in Burgos, it reported. – BERNAMA