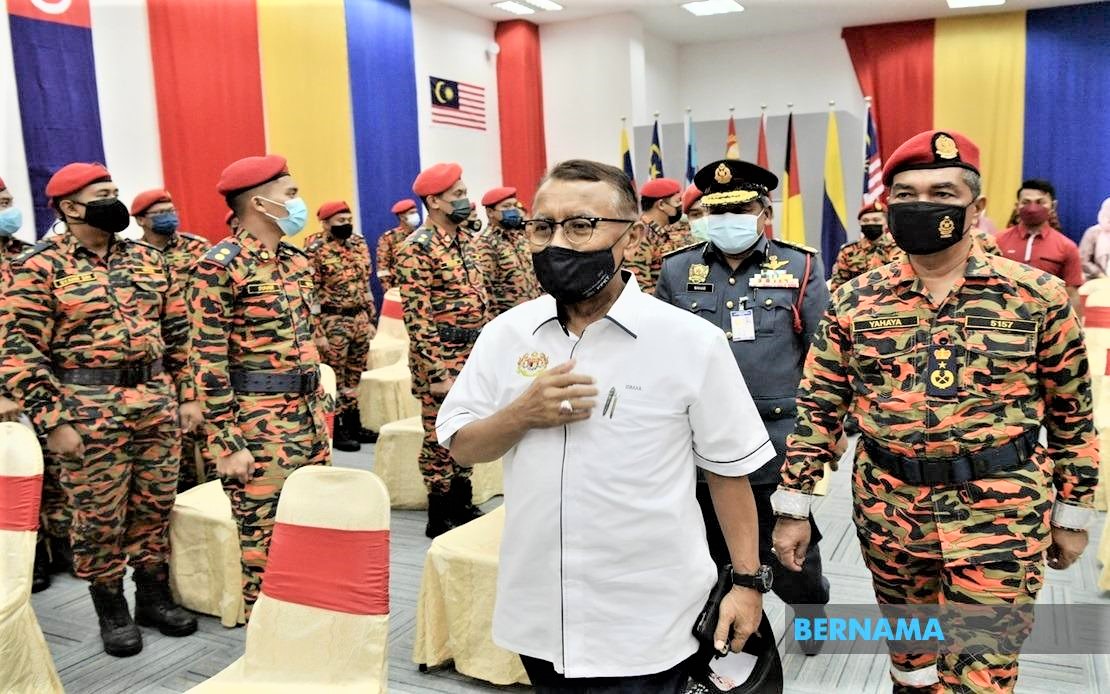 JOHOR BAHRU: A total of 1,665 posts in the Malaysian Fire and Rescue Department (Bomba), involving various ranks, will be filled soon to further enhance the department’s preparedness in rescue operations.

“We hope the vacant posts can be filled as soon as possible. We do not want the posts to be left vacant for so long, we want to fill the vacancies so that we can provide the best service to the people,” he told reporters after visiting the Johor Fire and Rescue Department headquarters here today.

He said of the total 1,665 vacancies, 1,610 of them are for grade KB19 to KB38 posts, and the remaining for top management and professional posts involving grade KB41 to KB54.

On the recruitment of women personnel, Ismail said the department was targeting about 30 per cent of the posts to be filled by the fairer sex.

“It is our goal to ensure that 30 per cent of the members are women because there are certain tasks that require their expertise,” he said, adding that the Fire and Rescue Department currently has a staff 14,516 individuals nationwide.

Meanwhile, Johor Fire and Rescue director Datuk Yahaya Madis in his speech said the department received a total of 12,986 emergency calls for the period between January and August this year, compared with 11,801 calls during the corresponding period last year.

“Of the total, 3,623 were fire calls, 6,516 were rescue calls and 2,840 were special calls such as for humanitarian services,” he said, adding that only seven false calls were received during the period this year. – Bernama

No entry of foreign workers, including maids, until Dec 31