KUCHING: Human Rights Commission (Suhakam) has highlighted the need to look into vertical inequality rather than just focusing on horizontal inequality as both forms of inequality are happening now.

“But what we see now – especially during the pandemic – is that both are happening,” she said during a webinar entitled ‘Narrowing the Gap, Broadening the Unity’ organised by Yayasan Perpaduan Sarawak (YPS) yesterday.

“However, it is uncommon to hear about discussions focusing on intra-ethnic inequality,” she said.

She pointed out that now was the best time to look into this matter and address it through discussions and conversations rather than just sweeping the problem under the rug and allowing it to fester.

Madeline also touched on the high incidence of inequality among states in Malaysia, pointing out that Sarawak – one of the richest states in the country – was one of the poorest in terms of income.

“Looking at our median income, we are almost equivalent to Perlis, Kelantan and Perak,” she said.

On the matter of unity, she emphasised that there must be an element of acceptance rather than simply tolerance.

“We should not use the term ‘tolerance’,” she said, explaining that one would ‘tolerate’ someone that they did not like.

Instead, she said people should accept, appreciate, and celebrate each other’s differences, emphasising that diversity is about acceptance, respect, and understanding.

“Diversity is what we have, inclusion is what we do. So we cannot just say that we embrace diversity, but in terms of actions, there is nothing,” said Madeline.

Putrajaya should give special attention to rural students 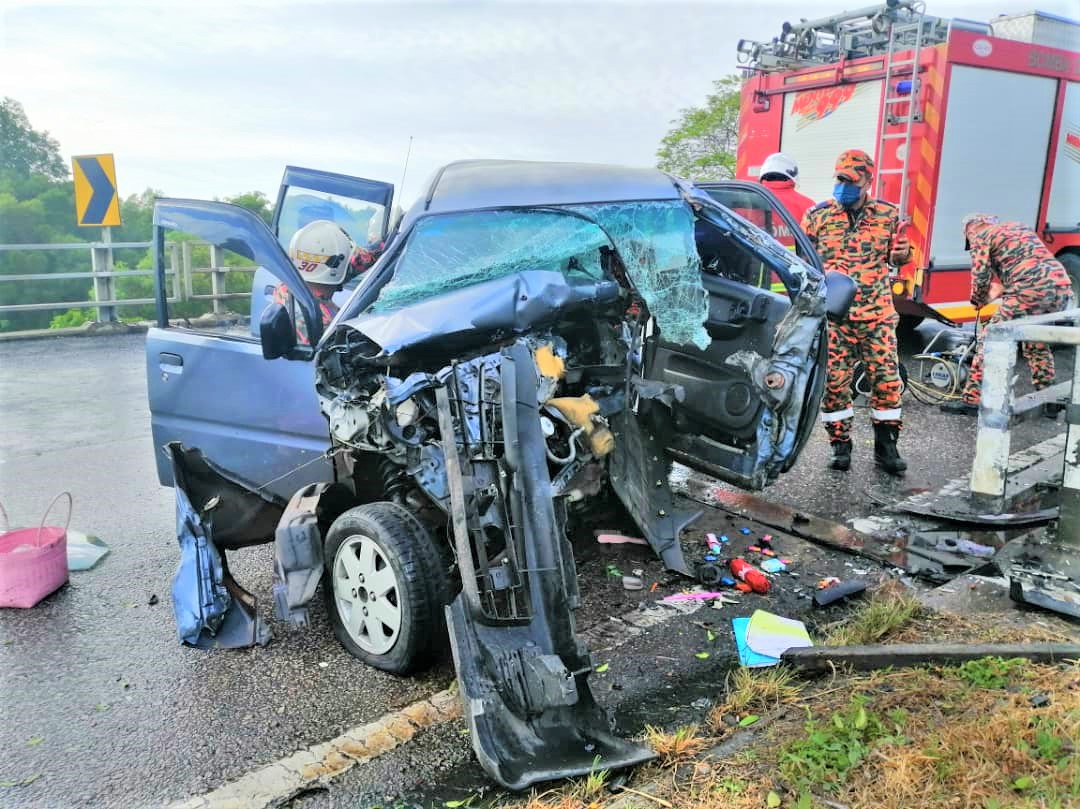