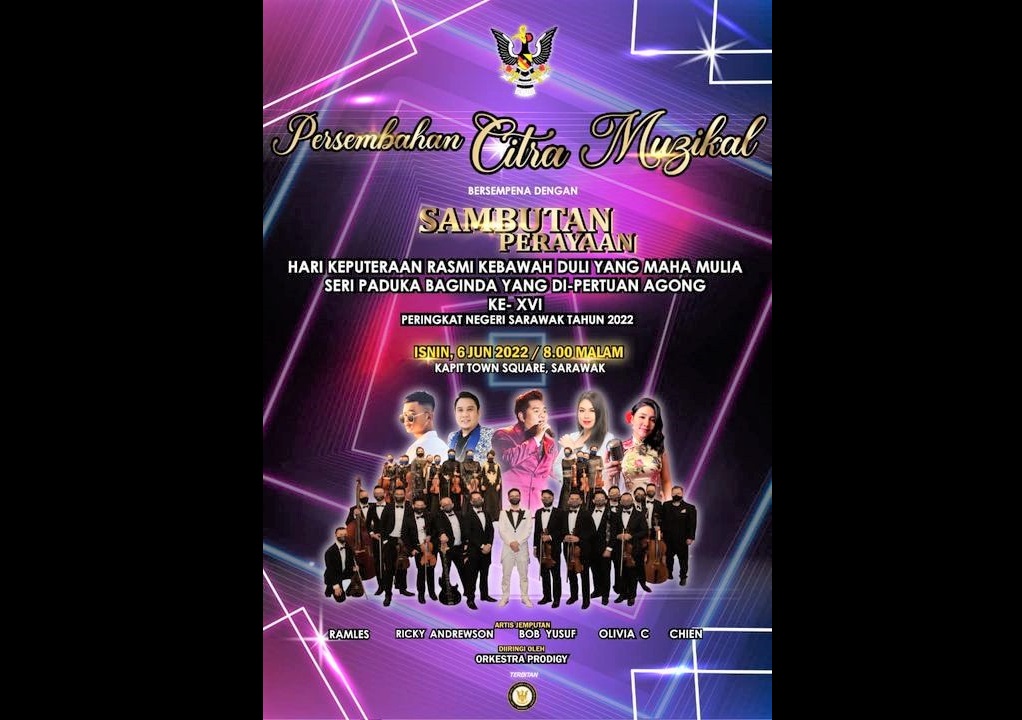 KAPIT: People here are thrilled that Kapit has been selected to host the State-level official birthday celebration of the Yang di-Pertuan Agong this

KAPIT: People here are thrilled that Kapit has been selected to host the State-level official birthday celebration of the Yang di-Pertuan Agong this year.

Kampung Data Layang chief in Belaga, Awing Igo expressed his gratitude for the honour given to Kapit.

“We as locals should be proud of the honour given to Kapit in organising the celebration of this event,” he was quoted as saying by the Sarawak Public Communication Unit (UKAS).

Meanwhile, a civil servant, Gingerila, said the celebration will demonstrate the concept of the Malaysian Family given the strong spirit of unity that exists between the multi-racial and multi-religious communities in Kapit.

“This celebration will also promote Kapit from various aspects such as tourism as well as introduce local products to the public, thus increasing the economic return to the people here.

“Overall, the people of Kapit are very happy and really welcome the arrival of those outside Kapit to join in and enliven the celebration on June 5 to 6,” she said.

As for youths, Mohd Faizal Junaidi and Zareeq Afzan Abu said the celebration would make Kapit a focal point for tourists not only from within Sarawak but also from within Malaysia.

On another note, they hope that the government will continue to pay more attention to the empowerment of youths in Kapit through  the development of educational infrastructure, business centres and so forth.

On May 20, Minister in the Premier’s Department, Datuk John Sikie Tayai as the Minister-in-Charge for the State-level official birthday celebration of Yang di-Pertuan Agong said the Kapit community will be entertained with a variety of exciting programmes such as the ‘Persembahan Citra Muzikal’ featuring performances by local singers at Kapit Town Square on June 6 at 8pm.

“Before that, for the official celebration, a tea reception will be held in the morning at the same place where the audience will be entertained with an opening dance, called the ‘Ngajat Pua Kumbu.

“In addition, a special video entitled ‘Mahkota Di-Raja’ will be shown displaying the uniqueness of the Constitutional Monarchy System in Malaysia,” he said.

Meanwhile, the celebration will begin with a thanksgiving ceremony at the Jabal An Nur Kapit Mosque on June 5.