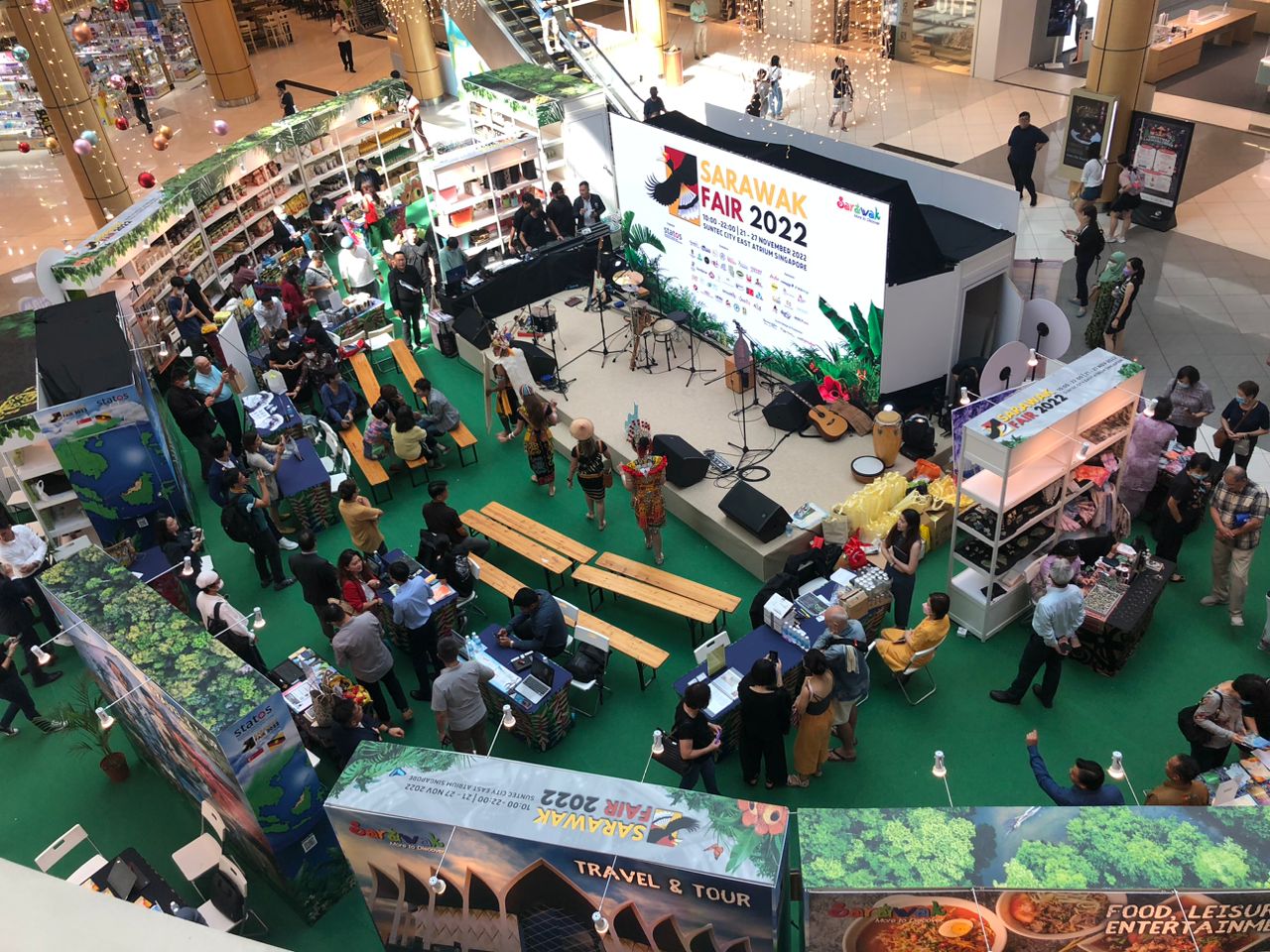 Starting initially with four weekly flights, this will be the third route by AirAsia connecting Singapore and Sarawak, after successfully launching Singapore-Kuching and Singapore-Miri earlier in April.

AirAsia Malaysia Chief Executive Officer (CEO) Riad Asmat noted that AirAsia is the airline with the most connectivity between Singapore and Sarawak.

“Since we announced the Singapore-Sibu flights last week, we have received an overwhelming response from both sides, especially from the business community, residents with families living on the other side as well as tourists and travellers.

“This is a much-awaited route for the business people and we are very glad to be working closely with the Sarawak Trade and Tourism Office Singapore (STATOS) as well as the Ministry of Transport Sarawak, Ministry of Tourism, Creative Industry and Performing Arts Sarawak, Sarawak Tourism Board and all other stakeholders and tourism partners in Sarawak and Singapore to make this route a success.

“And we are very happy to be able to further facilitate trade and commerce, travel and tourism, and reconnecting families between the two regions,” he said during the inaugural Sarawak Fair, organised by STATOS at Suntec City, Singapore on Monday (Nov 21).

On the same note, STATOS chief executive officer Chew Chang Guan expressed excitement that AirAsia has come aboard to work closely with STATOS in realising their vision to be the main gateway for Sarawak trade, investment and tourism with Singapore and beyond, linking Sarawak to the global market.

“The introduction of the Singapore-Sibu route by AirAsia cannot be at a better time as we are working hard with all stakeholders to strategise in making Sarawak the preferred destination for tourism and business.

“I am sure AirAsia unveiling its Singapore-Sibu flights at our maiden Sarawak Fair here at Suntec City marks the beginning of more strategic collaborations between us in the future,” he said.

The seven-day Sarawak Fair by STATOS will go on until November, 27, featuring 31 exhibitors from Sarawak’s tourism and business sectors.

The fair aims to promote Sarawak as both an investment and tourism destination and to generate sustained interest in its products and services among Singaporeans.

The Singapore-Sibu direct service will commence on Dec 16. 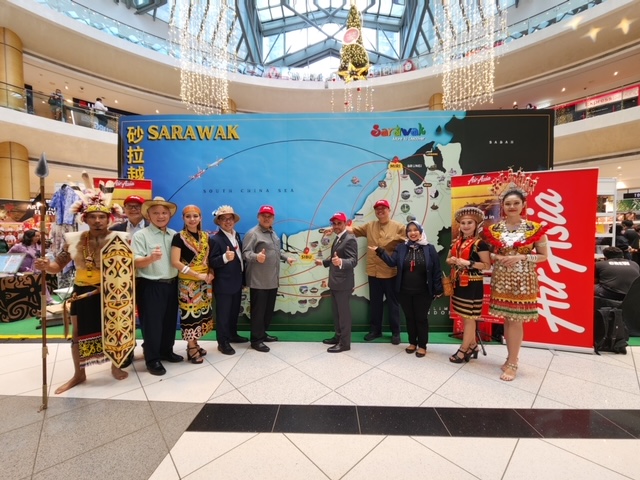