Angel is one talented doctor 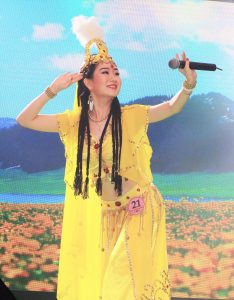 Angel Chai showcases her talent in dancing and singing during the talentine show, which won her the Miss Talent title.

captured the hearts of the judges with her excellent performance in the Chinese traditional dance and singing contest.

For her effort she was awarded the Miss Talent subsidiary title during the semi-final of the on- going beauty pageant, organised by the Kuching & Kota Samarahan Division Hardware & Machinery Merchants’ Association.

The semi-final was held at Hoi Tin Lau Restaurant here on Saturday night.

The semi-final round started with a catwalk parade and self-introduction by each of the contestants, followed by talent show and IQ oral question and answering session.

Other subsidiary titles awarded during the semi-final were Best Publicity Award (based on Facebook voting), which was won by Alice Ong, who also won the Sin Chew Daily Popularity Award. 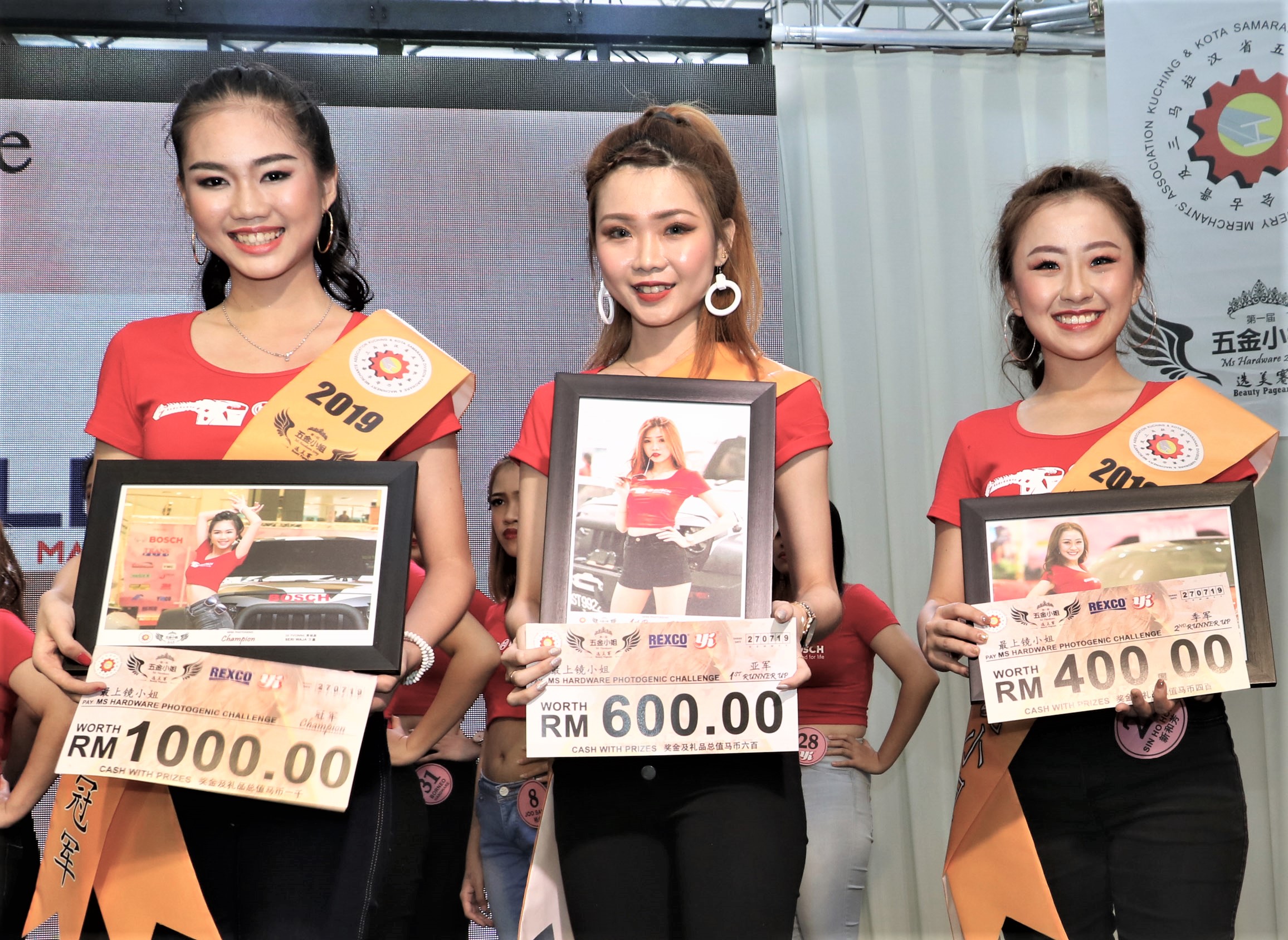 Yvonne Wong Zhen Jing, contestant No 10, was adjudged Miss Photogenic, beating 32 other contestants, based on photographs taken during a photography session held on July 14 at the Aeroville Mall here.

For the photography competition, which attracted some 120 photographers during the same photography session, Davis Chin Chan Min emerged as the champion, second Anderson Lani and third Chong Siat Choo.

During the function, the organiser also presented donations to the Management Board of Chung Hua Primary School No. 2 (RM10,000) and to the Kuching & Samarahan Division Cerebral Palsy Association (RM2,000).