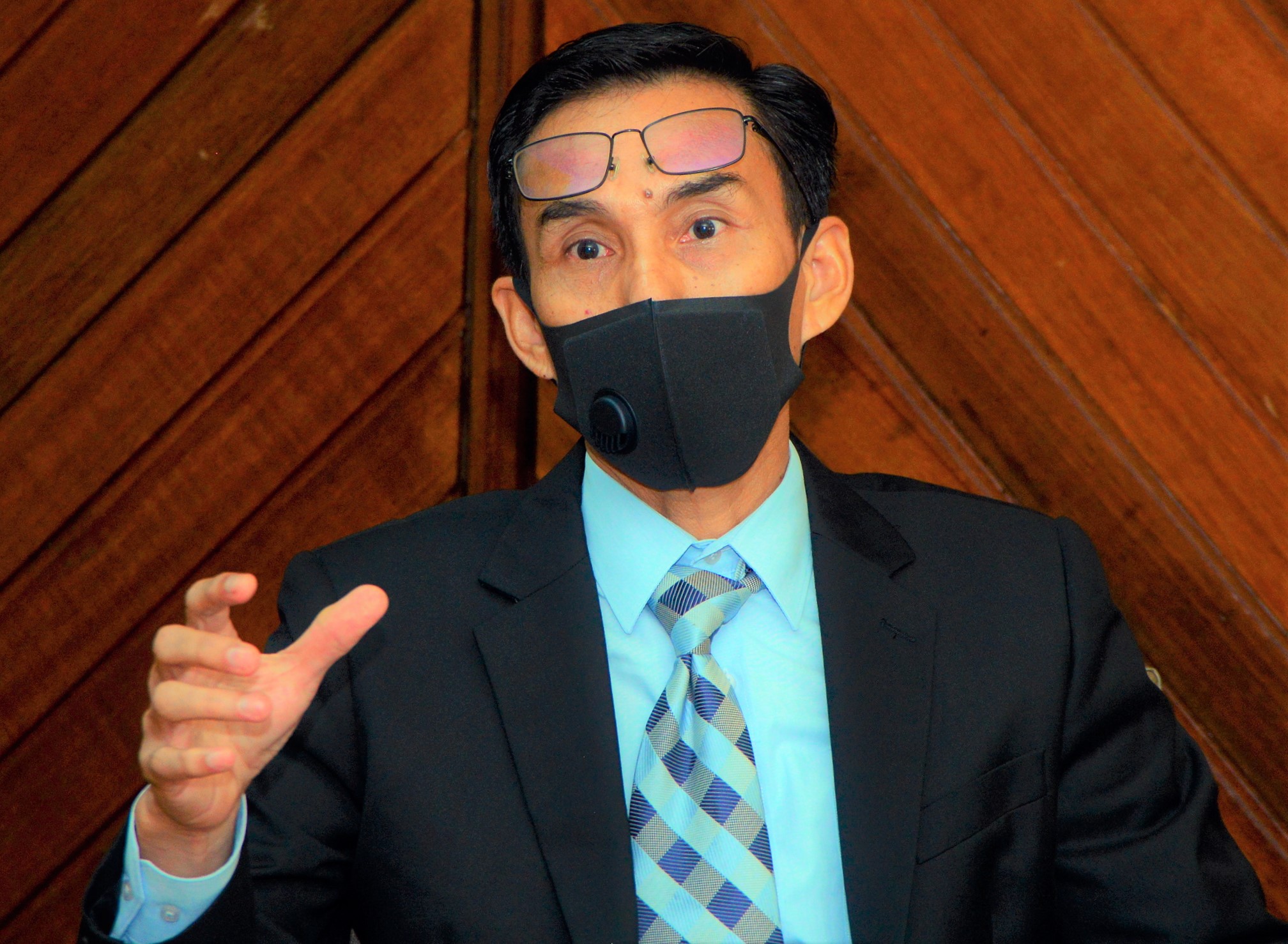 Apply for damage exemption from ministry

KUCHING: Housing developers must apply to the Ministry of Local Government and Housing (MLGH) to be exempted from the liquidated ascertained damage in the conditional movement control order (CMCO) last year.

Sarawak Housing Purchaser Claims Tribunal secretary Ali Abdullah said in a recent case today, the developer had failed to provide a letter of approval from the Local Government and Housing minister Datuk Seri Dr Sim Kui Hian to be exempted from paying the liquidated ascertained damage during the CMCO period.

He disclosed to reporters that as per the Tribunal’s regulation, the developers must apply to the ministry to be excluded in the CMCO period.

“However in previous cases, we have considered to deduct only 55 days which is during the MCO period from Mar 18 to May 12 last year.

“Apart from that, we (Tribunal) too must also apply for permission from the minister himself,” he told reporters today.

Tribunal president Robert Elone Sireng pointed out that there were some elements that Tribunal court needed to consider when looking at the damages for late delivery known as liquidated ascertained damage.

“Among them include the 55 days of MCO last year and when we calculate the delay, we only deduct those (55) days from the said damage.

“Whereas in the CMCO period, the developer can get exempted from paying such damage, provided that they get approval from the minister so that this period would not be added to the days when they are supposed to pay the damage.

“In the recent case today, the developer did not apply for approval so we cannot take that into account and minus the period accordingly which is from May 13 to Aug 31,” he told.