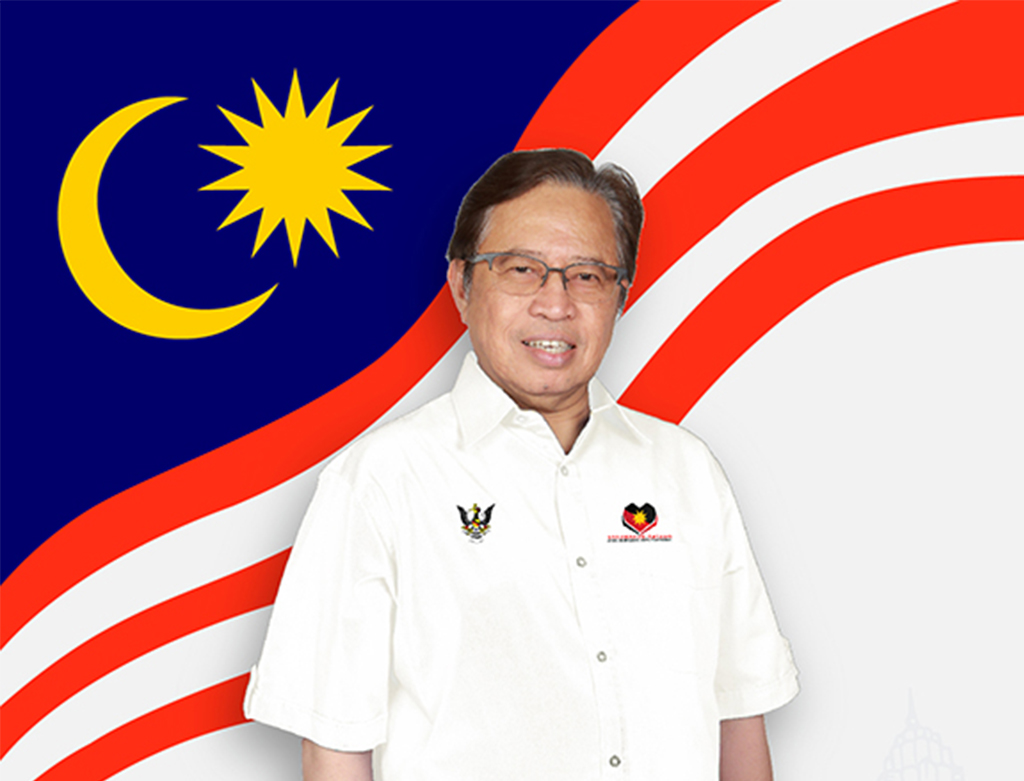 KUCHING: Sarawakians have been reminded not to bring in negative elements that can harm the state’s peace.

Chief Minister Datuk Patinggi Abang Johari Tun Openg said since the ideological threat was not over yet, the people should not be easily influenced by elements from outside through non-governmental organisations (NGOs) that could threaten the social and political stability of the state.

“Foreigners or outsiders who try to influence us for various reasons will not be with us until the end,” he said in his special message yesterday (Aug 30) in conjunction with the National Day 2021 today.

He stressed that only the people of Sarawak would look after their own people.

Abang Johari added that the Gabungan Parti Sarawak (GPS) government was always open to sincere discussions with any party to resolve any problems in the interest of the people of Sarawak.

“At the same time, the threat to the security and stability of the country is different.

“It is the enemy which is small and invisible to the naked eye but has disrupted the country to the point of threatening the political stability and health of the people,” he said.

The chief minister went on to express his appreciation to all the frontliners who had worked hard to keep the people safe from Covid-19.

“These are our heroes. We cannot repay them for their sacrifices even though the state government has tried to help with various types of assistance through the Bantuan Khas Sarawakku Sayang (BKSS) packages.

“Only God knows how great their service is to protect our wellbeing,” he said.

Abang Johari also reminded the people that past leaders consisting of the Dayaks, Chinese, Malays came together to demand freedom from the British.

“Together, they decided, in accordance to the geopolitical conditions at that time, to form Malaysia together with Malaya and Sabah in the hope that Sarawak could follow in the footsteps of Malaya which had already made some progress.

“In this era, Sarawakians of various races, ethnicities and religions, like in the spirit of previous leaders, should also continue to unite to pursue the dream of making Sarawak a high-income and developed state by 2030.

“The opportunities to succeed are everywhere and with knowledge, the right skills, abilities and attitude, I am sure all of us can equally succeed in whatever field we venture into,” said Abang Johari.