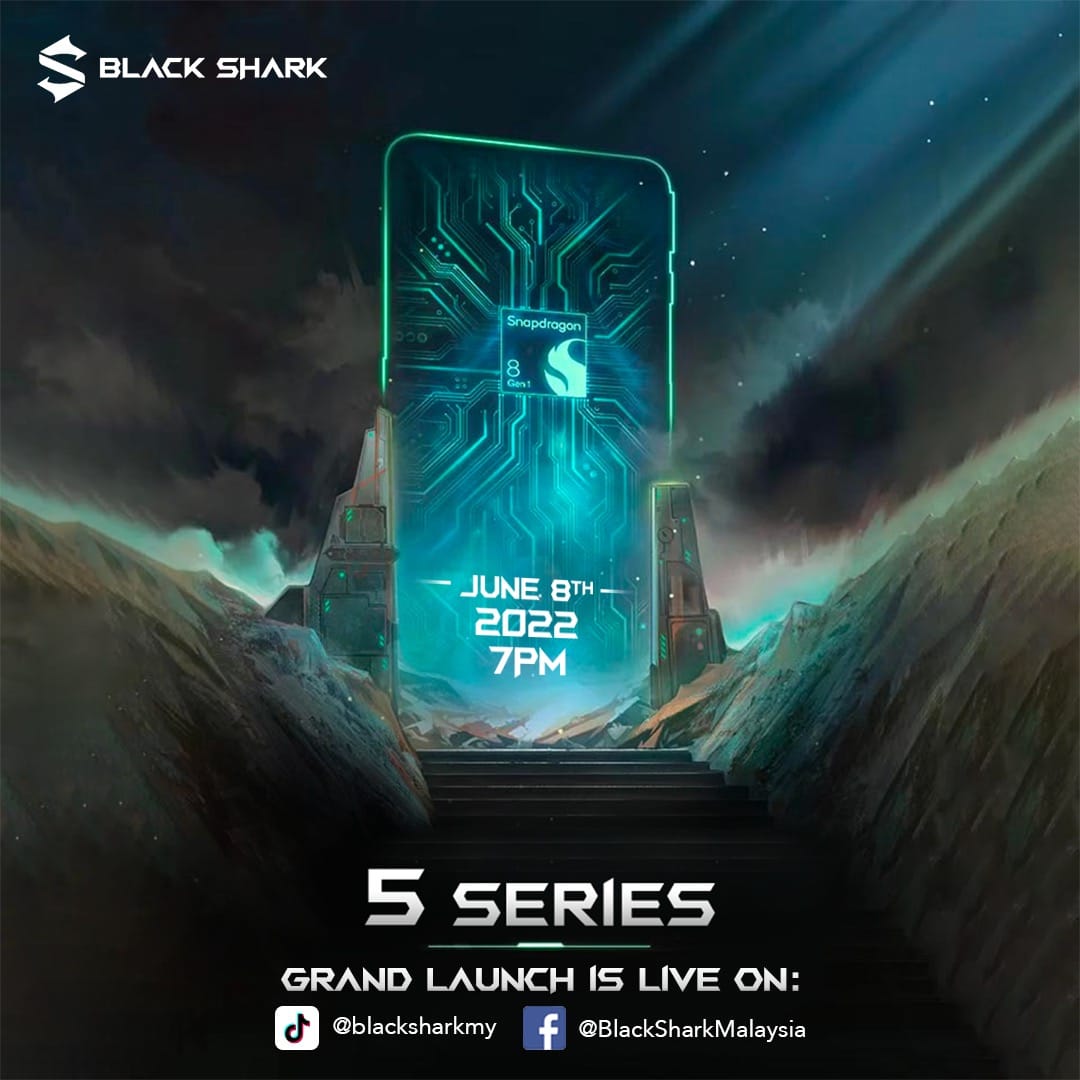 The Black Shark 5 and its Pro variant were announced earlier this year and it looks like they will be simultaneously available in the local market soon.

On the official Black Shark Malaysia Facebook page, the company says that the local launch of the phone will take place early next month. Specifically, the launch will happen on June 8, and will be conducted via livestream on Facebook and TikTok.

While the Black Shark 5 Pro has many similarities with the base model, there are a few key differences. Most important of them all is the Qualcomm Snapdragon 8 Gen 1 chipset. While it has the same display, is has support for HDR10+. Storage goes up to 512GB while RAM has a new maximum of 16GB. The main camera setup is also slightly different, sporting a 108MP main + 13MP wide angle +5MP telephoto / macro combo instead.

KUCHING: Around 700 new students completed their studies at...

SIBU: The University of Technology Sarawak (UTS) has established...

LIMBANG: The ability to communicate in English opens doors...