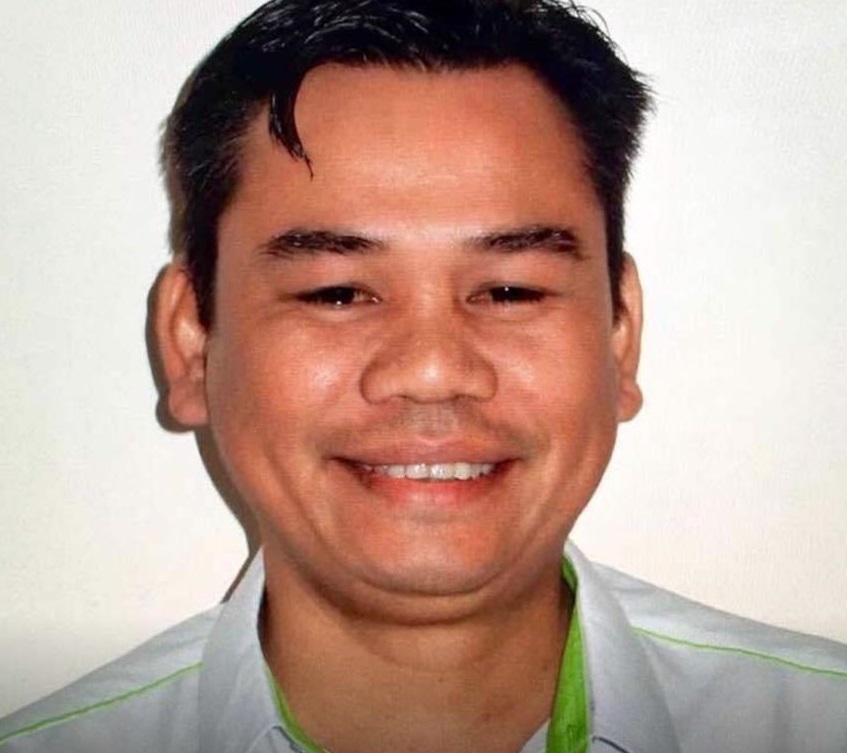 GPS must decide what to do with the party: PRS info chief

KUCHING: Parti Rakyat Sarawak (PRS) deputy information chief Christopher Gira has told Parti Sarawak Bersatu (PSB) to clarify their stand instead of having “one foot on land and another in the water”.

He pointed out that while Wong claimed to support Chief Minister Abang Johari Tun Openg and Gabungan Parti Sarawak (GPS), he had no qualm about accepting a member of parliament from PRS.

Christopher was specifically referring to Sri Aman Member of Parliament Datuk Masir Kujat who quit PRS and joined PSB last March 7 because he wanted “to be in a party that could unite all races in Sarawak”.

“They are testing our resolve, it seems. GPS leaders must decide on PSB’s position. Are they are in or out? Wong can’t have the best of both worlds,” Gira continued.

“In other words, GPS government must decide once and for all what to do with PSB. GPS leaders have asked them many times whether they want to apply to join GPS or not.

“Instead of applying they play recalcitrant politics and disturb GPS parties with immunity!”

He noted that Datuk Joseph Entulu and gang were PKR members before they migrated to PSB recently.

“So their joining PSB has nothing to do with PRS. However, PKR did not protest. Why? Was it a question of good riddance?” he asked.