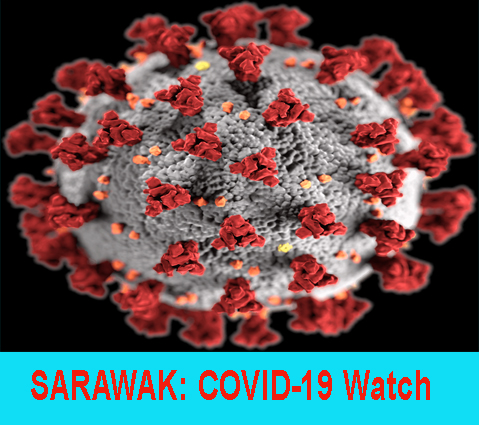 KUCHING: A total of 271 construction workers, including the 27 illegal immigrants from the construction site at Sarawak General Hospital (SGH), tested negative for Covid-19.

Recently, a multi-agency Covid-19 operations was carried out at several construction sites within the vicinity of the Sarawak General Hospital (SGH) after two positive cases of the disease were detected involving illegal immigrants.

As for personnel from the Sarawak Police Training Centre (Pulapol) who went to Sabah to assist in the recent state election, 118 police officers have served another additional seven days quarantine after completing the 14-day quarantine period.

During their third rT-PCR Covid-19 screening test, their results were reported negative, and they have been issued a Release Order.

Thus far, the number of positive cases from police personnel who returned to Sarawak after serving in the Sabah state election remains at eight, out of 519 who have been screened.

The Sarawak Disaster Management Committee (SDMC) also stated that all members of the Malaysian Armed Forces (ATM) returning from Sabah must undergo screening upon their return.

To date, 216 have been tested with negative results. In addition, 22 are still staying in Sabah.

The authorities stated that they must be quarantined and tested as soon as they return to Sarawak.