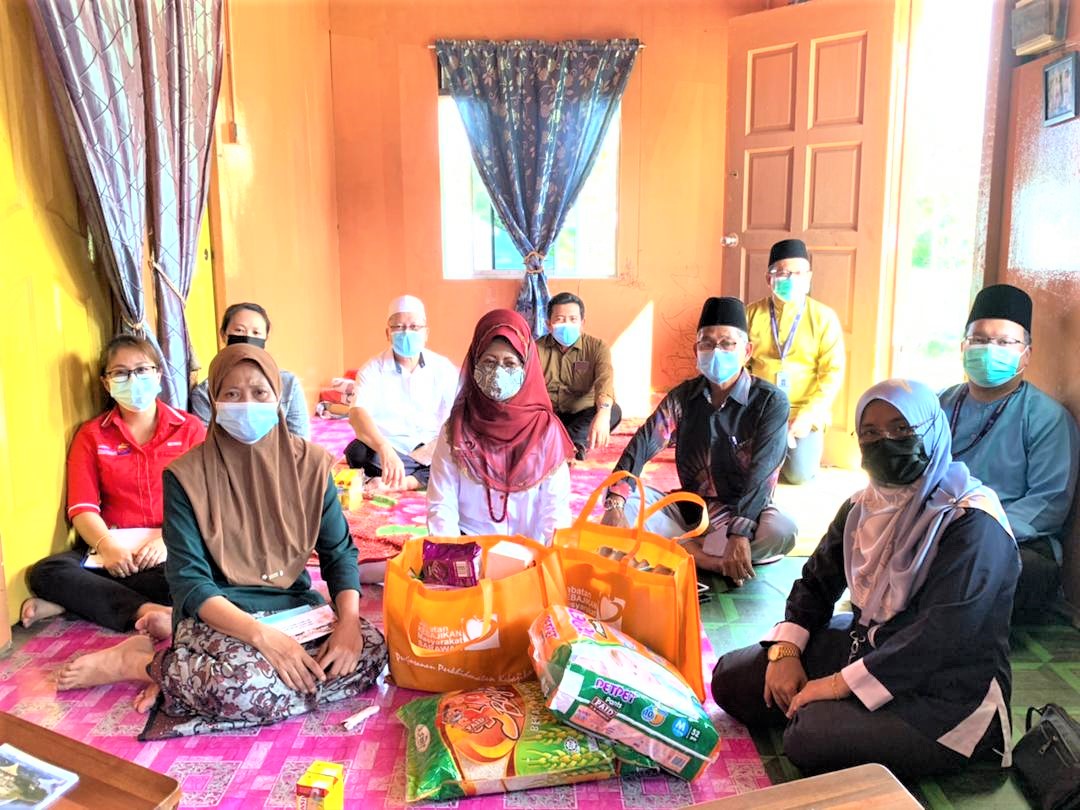 OYA: The family of a victim of a recent crocodile attack here is expected to receive RM20,000 from Tabung Amanah Serangan Binatang Buas. This was

PBB man remembers the needy in his constituency
Aid for blind mother and daughter
Aid, moral support for family of croc-attack victim

OYA: The family of a victim of a recent crocodile attack here is expected to receive RM20,000 from Tabung Amanah Serangan Binatang Buas.

Julia is the widow of the late Ali Baba Dahri, 52 who died in the croc attack while catching prawns along Batang Oya on March 6.

Fatimah was accompanied by Mukah Division Community  Welfare officer Haslinda Supu and others.

The Dalat assemblywoman said the Welfare Department would arrange for the aid to be disbursed to the family.

“Currently, the department is in the process of obtaining the necessary document such as doctor and police reports as well as other documents,” she said.

Fatimah also announced other financial aid from Welfare Department such as children assistance amounting to RM700 to be received from next month (April), immediate aid (RM300) in the form of essential items and RM270 one-off aid for school going children.

The family would also receive assistance from Tabung Baitulmal Sarawak (RM650 per month from March, once in three months; education aid RM400) and Dalat constituency Service Centre (RM200 for back to school early education aid).

She hoped that Julia would always be strong in facing the challenges, while ensuring that her children would be well taken care of and receive good education.