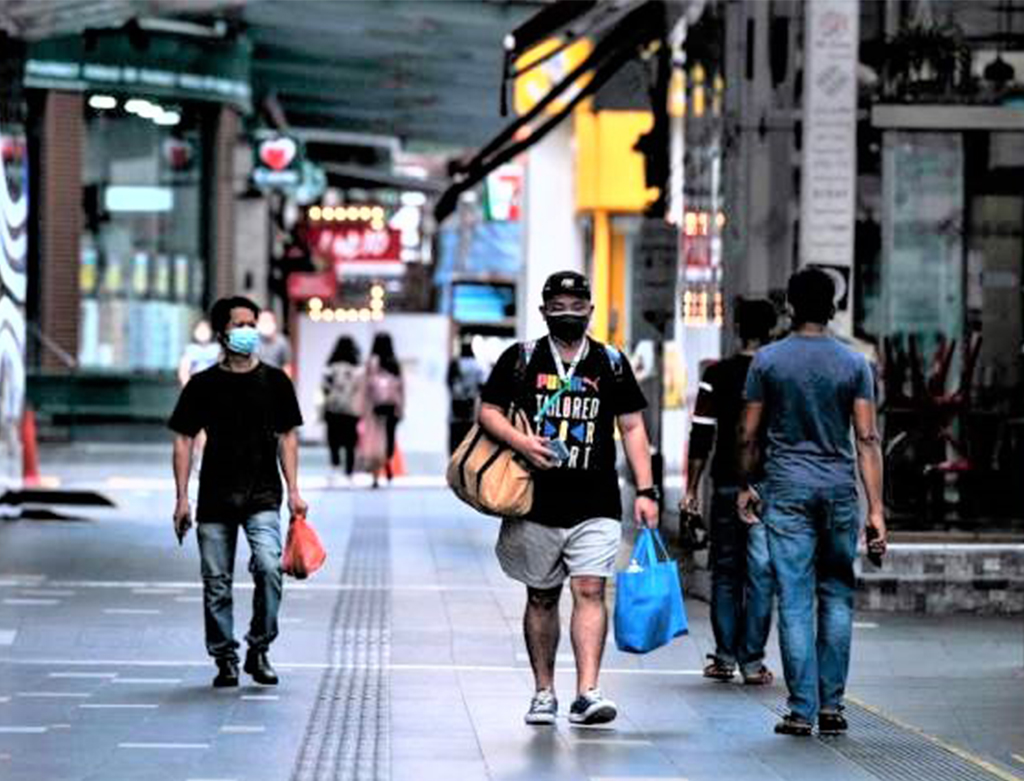 GEORGE TOWN: A decentralised approach that allows individual states to move on the National Recovery Plan (NRP) phases based on the fulfilment of their respective threshold indicators is more pragmatic in balancing the repercussion of public health and economy.

In a statement, Penang Manufacturing Industry Advisory Council deputy chairman, Datuk Seri Lee Kah Choon said this is considering that the Covid-19 situation and progress of the immunisation programme vary across states.

“While our country is speeding up Covid-19 inoculations, a flexible approach in relaxing economic activities based on the respective states’ fulfilment of indicators during the transition period may be more feasible,” he said.

On June 15, Prime Minister Tan Sri Muhyiddin Yassin announced a four-phase NRP with three main threshold indicators to be met before the nation could move on to the next phase, namely average daily Covid-19 cases drop to below 4,000, the healthcare system is no longer at a critical stage and 10 per cent of the population has received two doses of vaccines.

He said the 4,000 threshold indicates that daily new cases would need to go below 0.012 per cent of Malaysia’s total population, whereby currently, the nation’s average daily new cases in June were at 5,987 (0.018 per cent).

“However, in the context of Penang, the average daily new cases for June were 196, representing 0.011 per cent of Penang’s total population of 1.78 million, which is below the threshold indicator, while current inoculation rate showed that 419,344 people have received at least one dose (24 per cent of Penang’s population), out of which 7.0 per cent have been fully vaccinated,” he said.

He said with the state’s ongoing efforts of accelerating the vaccination rate as well as the federal government’s commitment to deliver 591,532 doses of Covid-19 vaccines to Penang in July and optimising the operation of vaccination centres, the number of vaccine doses administered is on a rising trend and is making inroads to achieve the 10 per cent fully vaccinated threshold.

However, he said in order to have an effective exit plan, sharing transparent and comprehensive data for each indicator is crucial because only by having up-to-date information that reflects the real situation on the ground, the citizens and private sector could act collectively and accordingly to achieve the indicators for different stages of the exit plan.

As such, he said transparency of the state level data on daily tests being carried out; availability of ICU beds in the healthcare system and the number of vaccines being supplied are much needed.

“Currently, the Federation of Malaysian Manufacturers (FMM) Penang branch and the state government are facilitating the Covid-19 testing to identify cases as early as possible to stem the spread before turning into new clusters.

Furthermore, he said continuous enforcement of SOPs nationwide and targeted lockdowns could be the only way in reaching an equilibrium between saving lives and livelihoods among the citizens and businesses, particularly those that were gravely impacted by the lockdowns. – Bernama