Differing views among public on heavier penalty for celebrities, influencers 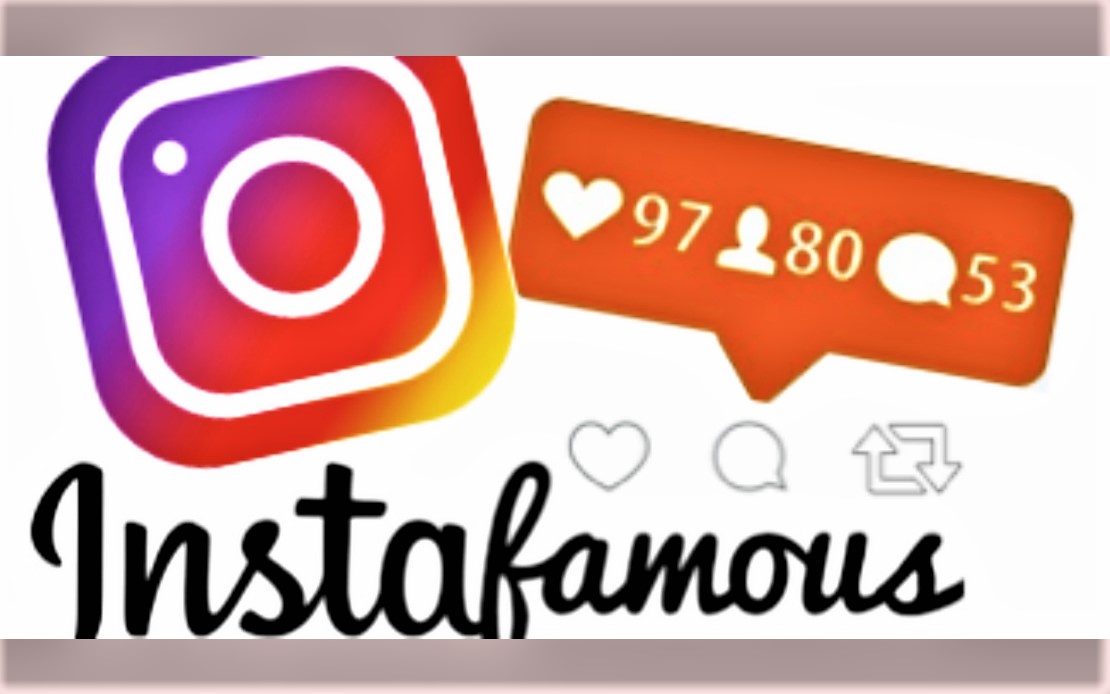 KUCHING: There are differing views among members of the public as to whether a heavier penalty should be imposed on celebrities and social media influencers who flout the Covid-19 prevention standard operating procedures (SOPs).

Recently, this has become a hot topic following incidences of SOPs non-compliance by a number of individuals in this category.

Some people are of the view that punishments meted out to offenders should be fair, regardless of social standing and background.

However, others feel that, as public figures who can influence people especially their followers and fans, celebrities and influencers who breach the SOPs should have to pay a heftier fine or even serve time in jail for their actions.

New Sarawak Tribune interviewed members of the public for their views on the matter.

First time offenders should be given some leeway and be given an opportunity to atone for their mistakes. But for those repeat offenders, more severe punishment can be considered. However, imprisonment should be the last resort as this should be reserved for criminals.

I do not feel that a heavier fine should be imposed on celebrities and influencers who fail to comply with the SOPs. There should be no double standard in imposing the fine. However, for those who keep violating the SOPs, there should be a greater compound imposed for the second and third times. A more severe punishment such as a jail term can be considered for the third time onwards.

Influencers should understand the impact of their actions as they can affect the public. Heavier punishments, such as a higher compound and jail time, are recommended as they can produce the effect of scaring the public into strictly following the Covid-19 SOPs.

I don’t think a heavier fine should be imposed on celebrities and influencers. I believe we should have fair punishment. I do agree that a harsher form of punishment such as jail time can be introduced for severe cases of SOP-breach. This may reduce the number of offenders.

Non-compliant celebrities and influencers should be given a heavier fine for two reasons — they have failed to follow the SOPs and they have encouraged this negative influence to the public. I feel that severe punishment should be enforced as there should not be any reasonable cause to tolerate those who do not want to follow the SOPs.

Influencers and celebrities are citizens too, so I think the fine should be fair as it would be for anyone else. For those who purposely fail to comply with the SOPs, maybe jail term would be a good way to punish them, or perhaps they could do community service such as helping the frontliners combating Covid-19.