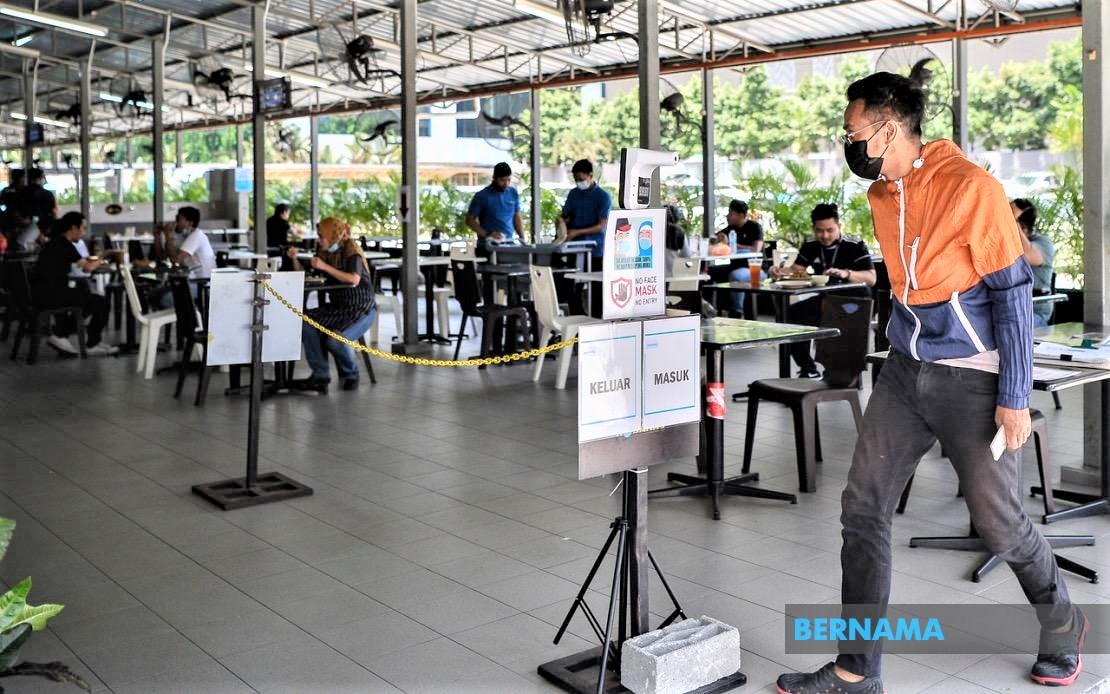 He said the state government’s directive allowing this effective June 29 following the implementation of Phase One of the National Recovery Plan (NRP) is still in force.

“This is our stand,” Hajiji said in a brief statement here today.

Sabah moves into Phase Two of the NRP today.

The NRP has four phases with Phase One having the strictest standard operating procedures on movement control on people to curb spread of Covid-19 while Phase Four the least strict. – Bernama

By Alexandra Lorna & Natasha Jee KUCHING: The Ullambana Festival or commonly known as the Ghost Festival is finally able to be observed today on...