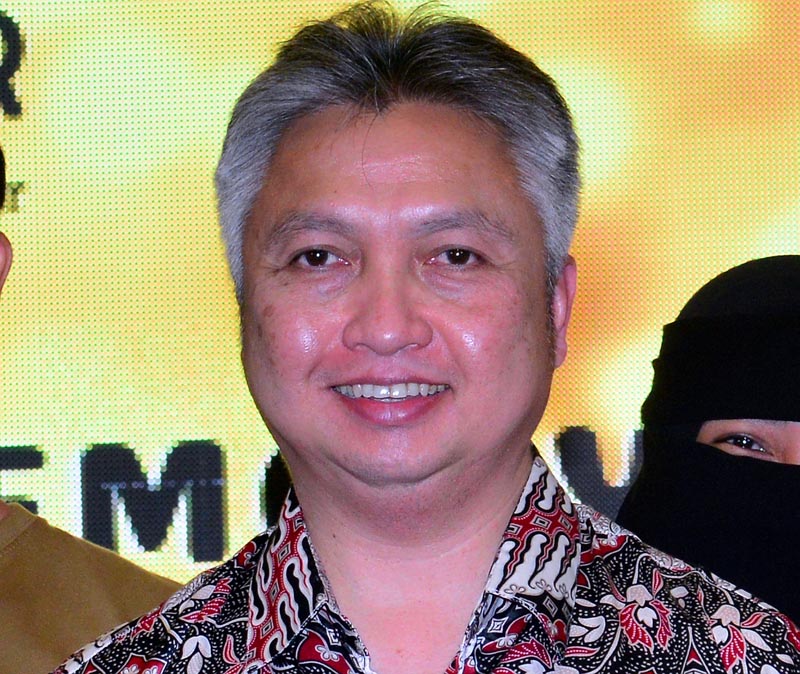 KUCHING: Parti Rakyat Sarawak (PRS) Women chief Datuk Seri Doris Sophia Brodie,61, has been identified as a potential candidate to contest for the Sri Aman seat in the next general election.

This was revealed by PRS Youth chief Datuk Snowdan Lawan, who said that Doris has long been actively making her presence known and serving the people, on the ground.

“I can say there is one potential candidate, a lady. I can’t say that she will definitely be the candidate, but at the moment, just potentially.

“However, Doris has been on the ground for quite some time, not only this year, but going back to three or four years ago,” he assured.

He said this when met at the sidelines after officiating at the closing ceremony for the FORAGE @ The Hills food festival, here today.

He said her position in the state and federal government had granted her the capacity to be active on the ground and made herself known to the people.

“She has been active even in my area of Balai Ringin, Bukit Begunan, and Simanggang, and I  think she’s quite welcomed and accepted by the people,” he added.

However, Snowdan, who is also Balai Ringin assemblyman, said the decision to select candidates for the election lies on the top leaders of PRS and Gabungan Parti Sarawak (GPS).

He explained that a selection committee may be formed in the next PRS Supreme Council Meeting to be held sometime next month.

“The decision still lies on the top leaders in PRS and the selection committee will have to sit down and vet through all the candidates and it will be brought up to the party president (Datuk Joseph Salang Gandum) to be submitted for consideration by Premier Datuk Patinggi Tan Sri Abang Johari Tun Openg, who is also GPS chairman.

“You have to understand we are contesting as PRS under the GPS ticket, so the GPS chairman (Abang Johari) must be respected and the name will be submitted to him for his endorsement,” he added.

The Sri Aman Parliamentary seat is a traditional PRS seat. The incumbent Datuk Masir Kujat, held the seat for three terms since 2008 after contesting in the PRS-BN (Barisan Nasional) ticket before leaving PRS to join PSB in March, 2019.

SAR operation on for missing boy 0