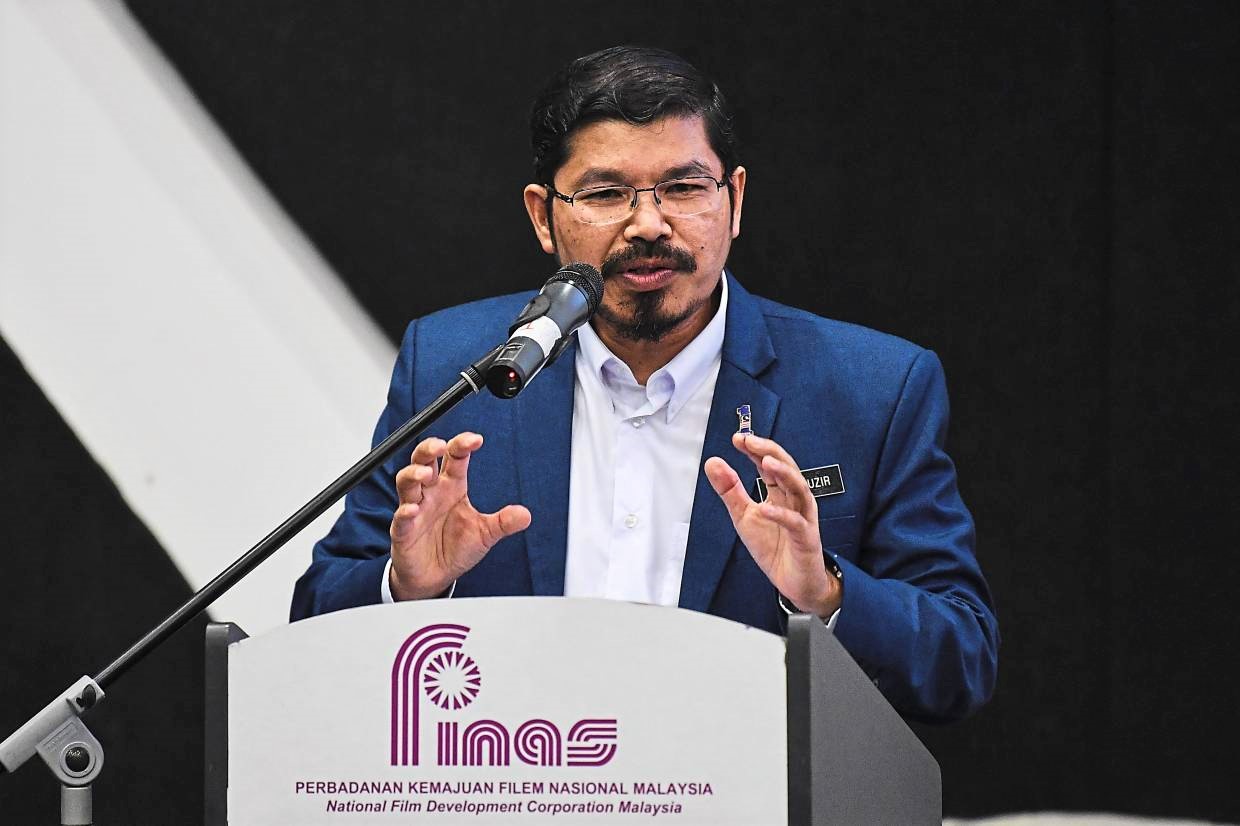 PUTRAJAYA: The number of unemployed persons in May this year continued to decline with a reduction of 1.8 per cent to 637,700 persons, from 649,300 p

PUTRAJAYA: The number of unemployed persons in May this year continued to decline with a reduction of 1.8 per cent to 637,700 persons, from 649,300 persons the previous month, according to the Statistics of Labour Force for May 2022 released by the Department of Statistics Malaysia (DOSM) today.

Chief Statistician Datuk Seri Dr Mohd Uzir Mahidin said the labour force situation during the month remained resilient registering a month-on-month increase in the number of labour force with 0.2 per cent to record 16.54 million persons, from 16.5 million persons in April.

“Subsequently, the labour force participation rate in May 2022 increased marginally to 69.5 per cent, from 69.4 per cent the previous month. This situation was steered by steady employment growth,” he said in a statement today.

“This category posted a rise of 0.2 per cent to record 12.11 million persons as compared to the previous month, which was 12.09 million persons,” he added.

He said the own-account workers which consist mostly of daily income earners, such as retailers, hawkers, sellers in market and stalls, as well as smallholders, also improved with an addition of 0.7 per cent to record 2.74 million persons in May, compared to 2.72 million persons the previous month.

According to Mohd Uzir, the recovery of the labour market in May 2022 continued to be stable, aligned with full operation of all economic activities.

“This encouraging economic activities during the month stimulated more demand for goods and services, thus providing more opportunities for businesses to revive their revenue,” he added.

In the economic sector, he said the services sector continued to record a positive growth in employment, especially in wholesales and retail trade, information and communication, and food and beverage. – BERNAMA

No special treatment in students’ return 0