The Parti Pesaka Bumiputera Bersatu vice-president added that as an experienced assemblyman and parliamentarian, Chong should know that calling for a DUN sitting was not that simple.

“YB Chong should know that calling for a DUN sitting is not like calling for an association or club meeting, which could be called at any time.

“DUN sitting requires at least a 28-day notice and the despatch of many other documents to respective state representatives,” he said on Monday (May 3).

Abdul Karim said Chong should also know that the current DUN’s term would end on June 6, rendering it impossible for notices to be prepared and distributed.

“YB Chong just wants to seek cheap publicity and ‘play to the gallery’ that he is concerned about the rakyat’s welfare.”

Recently, Chong during a live session on Facebook called for DUN to convene and deliberate on how Sarawak should purchase its own Covid-19 vaccine and keep Sarawakians informed about the immunisation process.

Asserting that nothing stopped Sarawak from convening a DUN sitting, the Stampin MP added that the Yang di-Pertuan Agong had openly said there was nothing wrong to hold Parliament sessions during the emergency declaration. 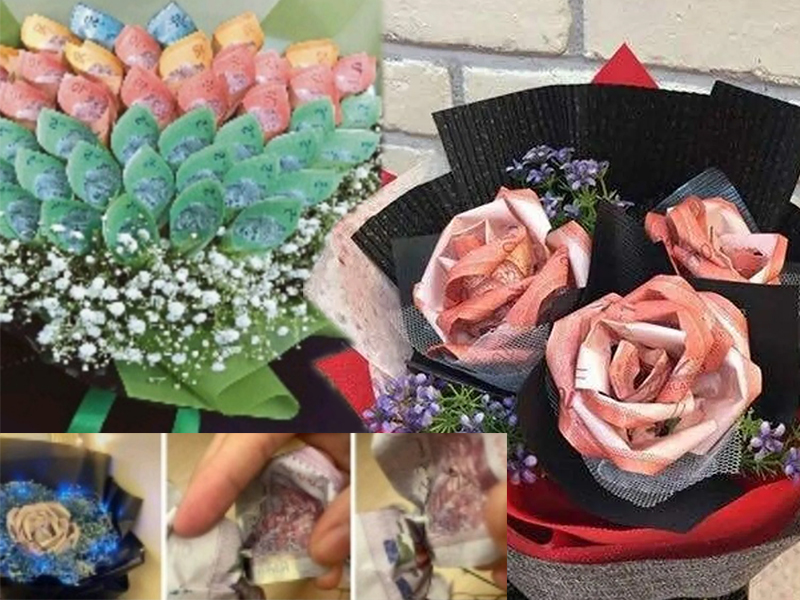 Don’t use banknotes to make bouquets