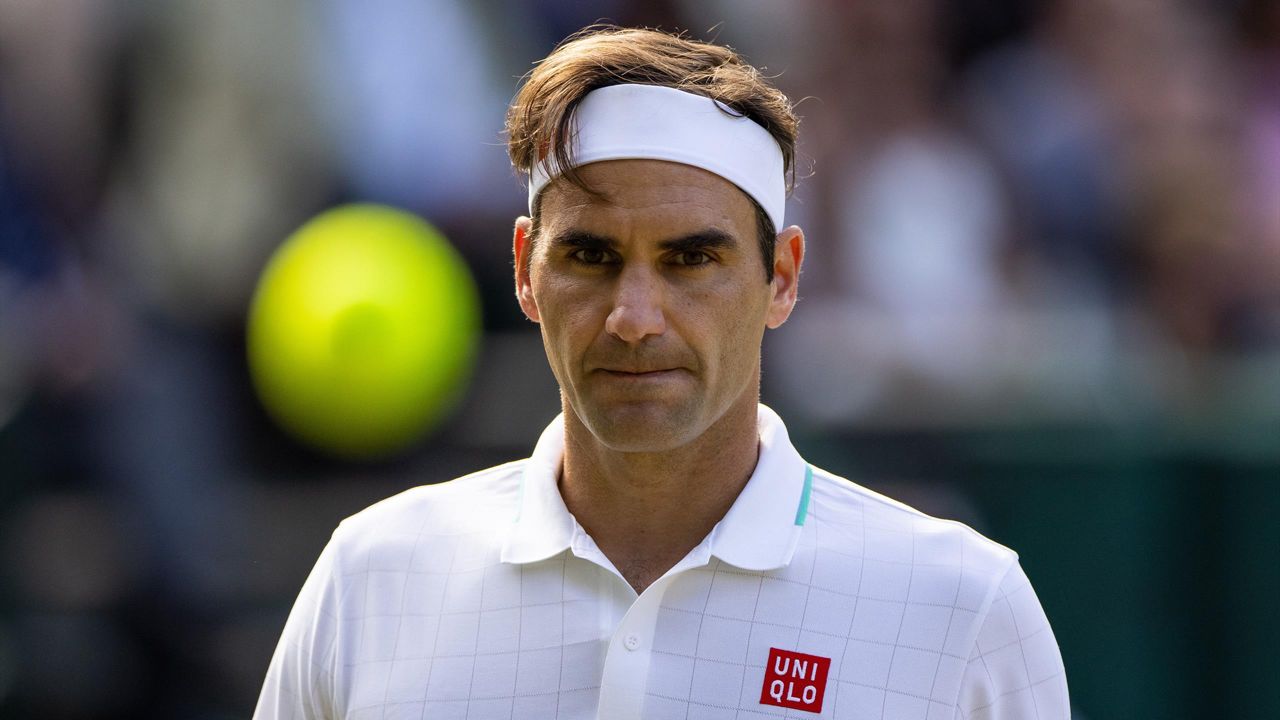 ANKARA: Swiss tennis legend Roger Federer, a 20-time Grand Slam champion, confirmed Wednesday that he will play the final competitive match of his career at the 2022 Laver Cup in London.

The 41-year-old announced his retirement from tennis last week as he was plagued by knee problems and challenged by surgeries. He has been out of action since Wimbledon 2021, Anadolu Agency (AA) reported.

“I know my limitations, and this is why I asked Bjorn (Borg, the Team Europe captain) if it’s OK that I play just one doubles (match).

“I guess that one would have to be Friday night,” Federer told the press in a news conference at London’s O2 Arena.

Federer said he is “nervous” to compete at the Laver Cup as he has not played tennis for a long while.

“So here I am, trying to prepare for one last doubles. We’ll see how it is. I am nervous because I haven’t played for so long. I hope it goes well,” he said.

Federer previously confirmed that the Laver Cup, which will begin on Friday, will be his “final ATP event.”

Starting his professional tennis career in 1998, Federer has cemented his status as one of the sport’s all-time greats.

The Swiss icon also holds the record for the most Wimbledon titles, with eight championships to his name. – BERNAMA