Of the 577 new cases reported, 56 exhibited signs and symptoms of Covid-19 infection during screening.

“Meanwhile, 487 cases detected were individuals who had been given quarantine orders.”

The 390th death was a local man aged 52. The man, originally from Selangau District, passed away at the Sibu Hospital.

“The case was confirmed as Covid-19 positive on May 28 and he had comorbidities of high blood pressure, diabetes, and chronic kidney disease.”

The 391st death was a 74-year-old woman from Sarikei District who passed away at the Sarikei Hospital.

“The case tested positive for Covid-19 on June 18 and she had high blood pressure, diabetes, dyslipidaemia, chronic obstructive pulmonary disease, and heart disease.”

As for the 392nd death, SDMC said this involved a local man aged 80 from Pakan District.

The man, who passed away at the Sarikei Hospital, was confirmed as positive for Covid-19 on June 20.

“This case had comorbidities of high blood pressure, diabetes, and chronic kidney disease.”

SDMC said 609 new cases had recovered and discharged from hospitals and Quarantine and Low-Risk Treatment Centres (PKRCs) throughout the state.

“This brings the number of recovered and discharged cases so far to 50,766, or 82.46 percent of the total number of Covid-19 cases in Sarawak.”

There are still 9,857 active cases being isolated and treated at hospital wards and PKRCs.

“582 new persons-under-investigation (PUIs) have been reported while no PUIs were awaiting laboratory test results.” 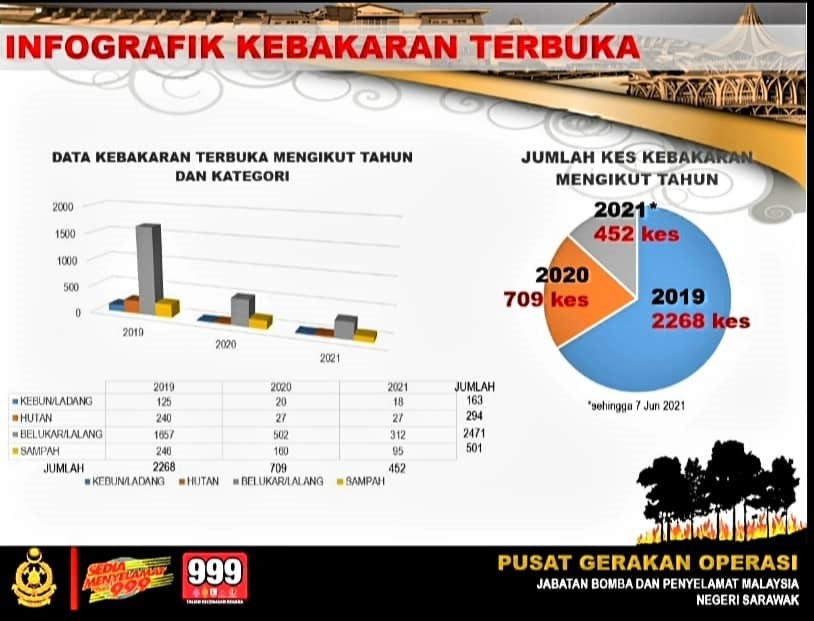