PADAWAN: A foul stench at a farm behind Taman Lucy residential area here, was due to a rotting body.

“The body was found in a state of near decay and floating in a river not far from the farm.

“Following the discovery, the owner proceeded to alert the police for further assistance,” he said.

A forensic unit from Sarawak General Hospital (SGH) was despatched to the scene and examinations confirmed no signs of suspicious injuries. However, there were some bite wounds due to insect or animal bites.

Aidil said that the deceased’s identity is unknown but is believed to be an elderly man due to the absence of teeth.

He urged anyone who has lost a family member to come forward and report tatthe nearest police station.

The body was sent to the SGH forensic department for autopsy. It is being classified as sudden death pending further investigations. 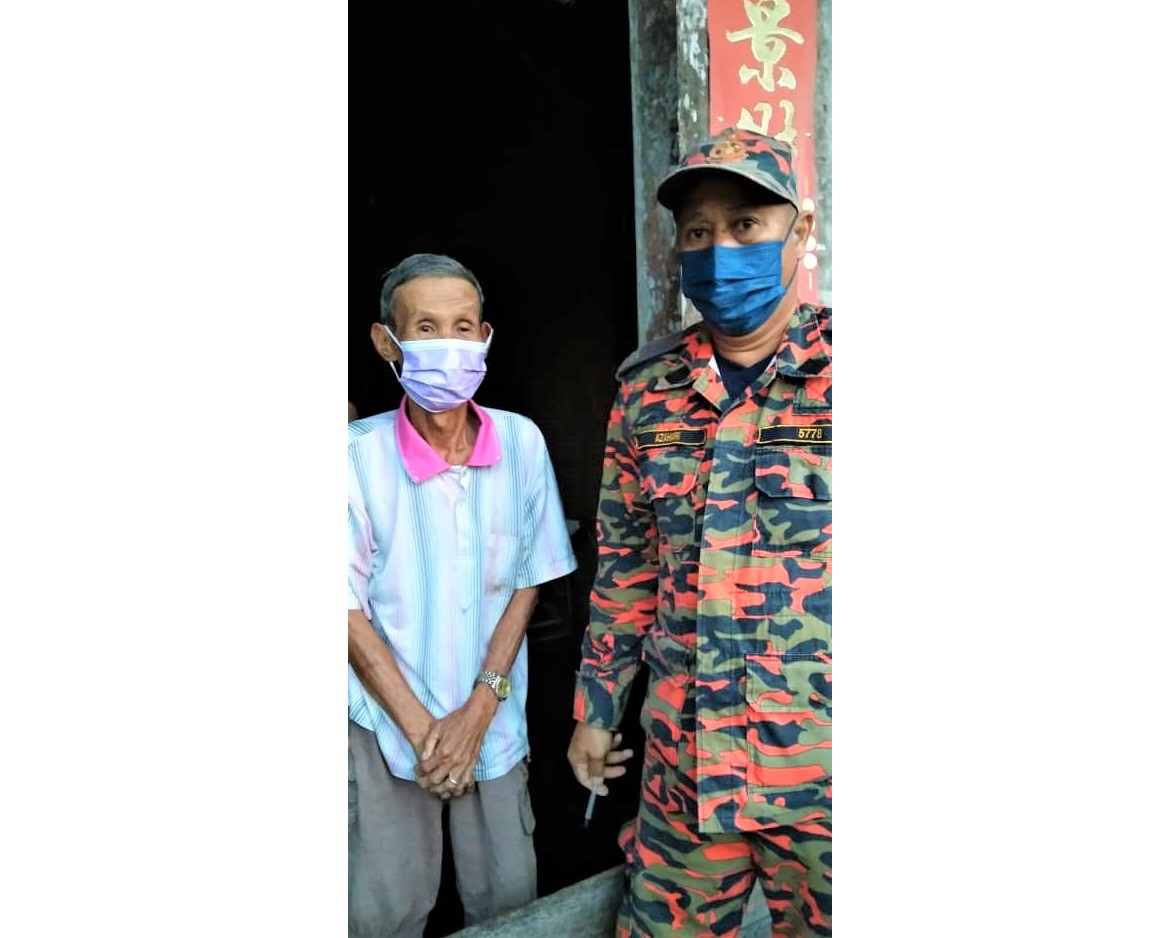