KLUANG: The government through the Ministry of Plantation Industries and Commodities will be focusing on selling Malaysian palm oil to East and West Asian countries following high demand from those areas.

“Sri Lanka should have obtained more precise information regarding palm oil from us and I don’t understand why this decision is made so hurriedly using the same reason as the EU.

“For information, we have our own legislation in the palm oil industry, among others, the Malaysian Sustainable Palm Oil (MSPO) which emphasises agriculture and good governance, thus producing quality products,” he said.

He said the country has filed its objection to the World Trade Organisation and is now awaiting its decision while actively seeking new markets.

On the research station, Wee said his ministry is proud of MPOB for having the largest germ plasma research station and collection in the world over 841 hectares, of which, 98 per cent of its land are used for research purposes. – Bernama

Price of RON97 up two sen, RON95 and diesel unchanged 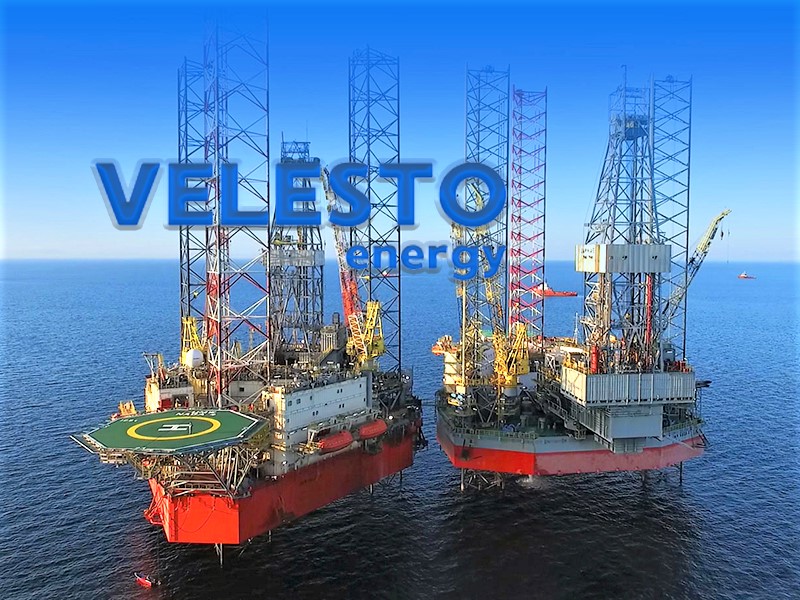