“GPS has taken a stand to continue supporting the PN government under the leadership of the prime minister.

“We hope that all parties will stop politicking so that all MPs can determine whether or not to support the prime minister in the Dewan Rakyat next month,” said GPS secretary general Datuk Seri Alexander Nanta Linggi.

The continuation of support was made after a special meeting of GPS chairman Datuk Patinggi Abang Johari Tun Openg with GPS MPs at the Parti Pesaka Bumiputera Bersatu (PBB) headquarters at Jalan Bako on Saturday (Aug 7).

On Friday (Aug 6), 31 Barisan MPs agreed to continue supporting the PN in order to fulfil the Agong’s decree to keep the government intact until Muhyiddin’s legitimacy could be determined in Parliament

“The prime minister’s proposal to test his majority in a confidence vote in Parliament next month is a wise move as it is the best approach based on the constitution,” added Nanta.

Nanta said the GPS would uphold the order of the Agong to continue the administration of the government today until its validity was determined at the parliamentary session next month.

“As of now, the GPS’ priorities are the people, addressing the problem of the Covid-19 pandemic as well as speeding up the vaccination rollout and restoring the state and national economy,” he said. 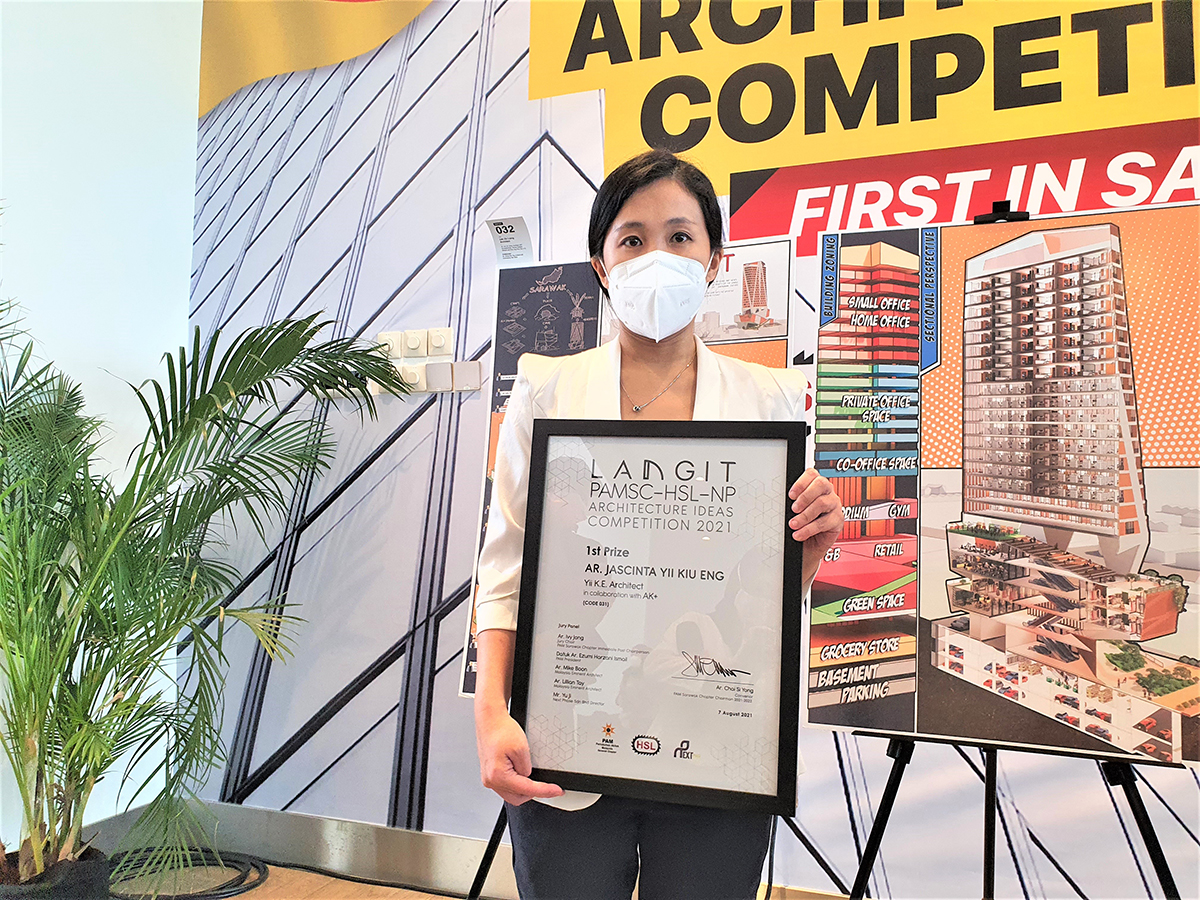