MIRI: Mayor Adam Yii has expressed his most sincere appreciation towards Yang Dipertuan Agong for extending the State of Emergency in Sarawak until February 2 next year.

The current nationwide Emergency was to expire on August 1 , 2021, and Sarawak election was supposed to be held within 60 days.

With the new declaration of Emergency for Sarawak by the Yang Dipertuan Agong, the Sarawak Legislative Assembly (DUN) would not need to be dissolved amidst the Covid 19 pandemic, Yii said yesterday.

He pointed out that it would not be prudent to dissolve the DUN and to have the state election during this pandemic would be disastrous. The health and safety of the rakyat was of utmost importance, he added.

“Everyone should put their political agendas and preferences aside to stand together as one in this fight against Covid 19,” he said.

“I do not want to see the number of cases and deaths increase resulting from the state election, we should always learn from the lesson of the previous Sabah election. The people cannot afford the consequences of another lockdown, especially the drastic impact on local economy, education, public health system, and everyone’s daily life,” Yii added.

He emphasised that although the vaccination programme in Sarawak had been rolled out rather quickly and successfully, however Sarawak had not achieved the herd immunity threshold as required.

“Therefore, until we achieve 80 percent of Sarawakians who have completed both doses, only then will it be safe to hold the state election.”

Yii reminded everyone to always maintain the standard operating procedures (SOPs) , be alert, and stay safe, even if they had completed both doses of the vaccine. 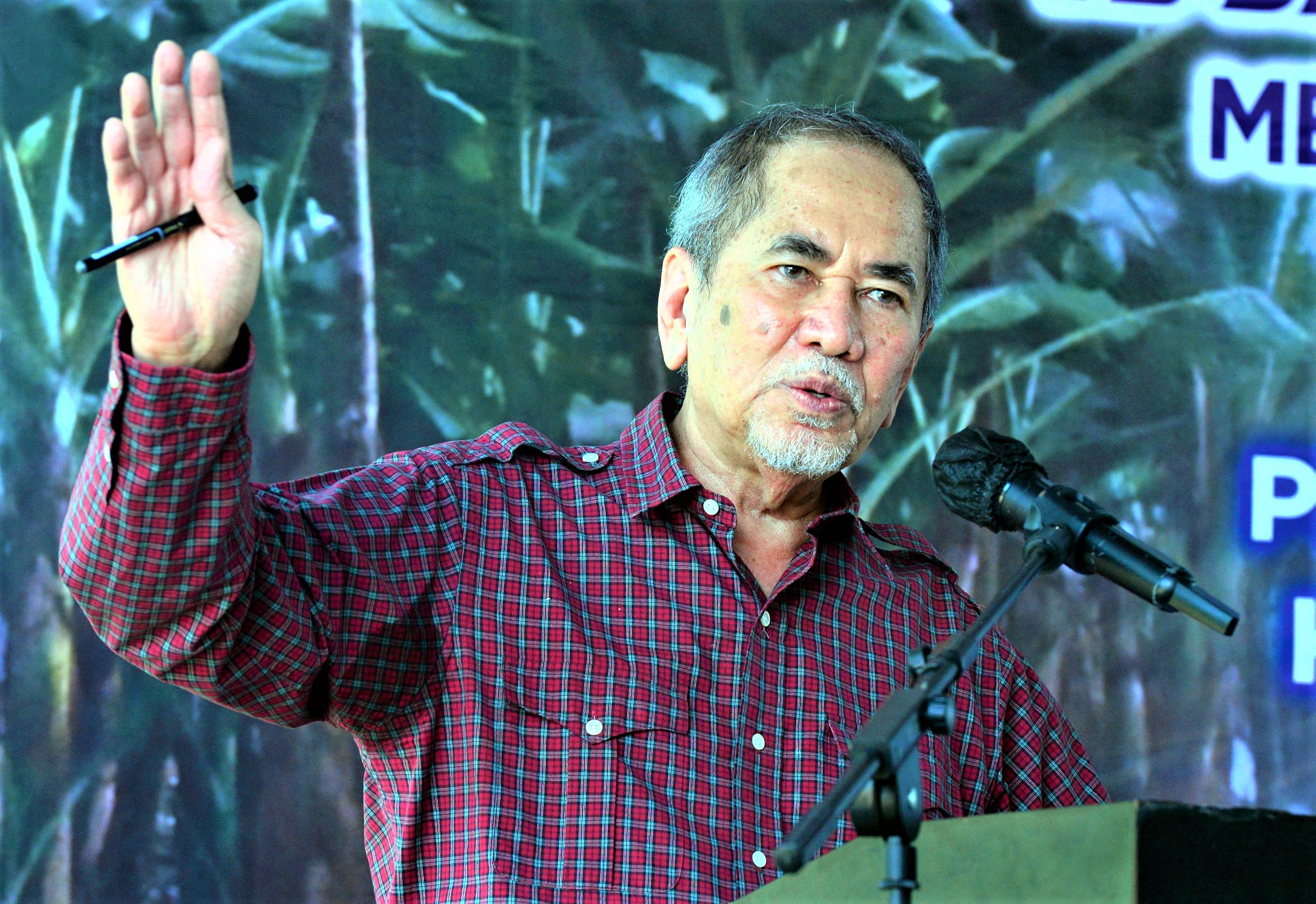 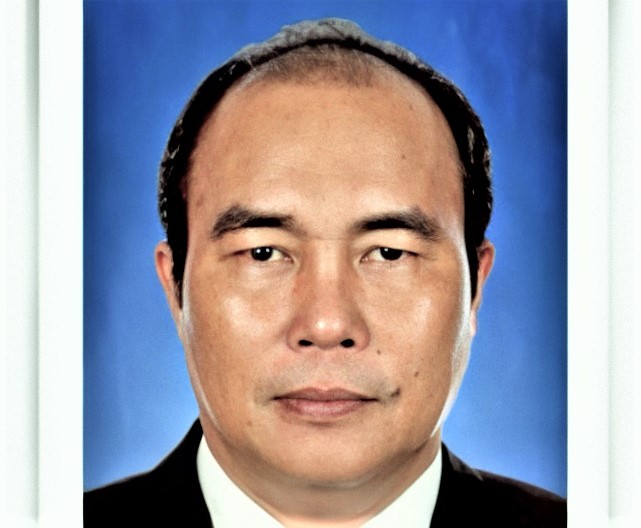 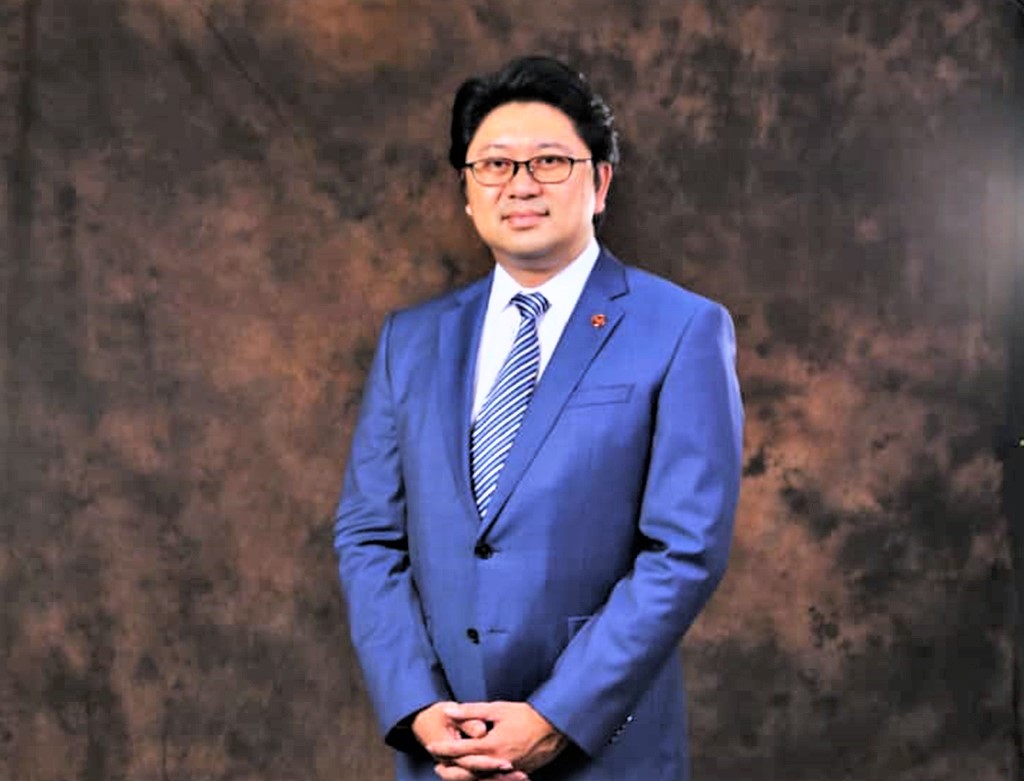