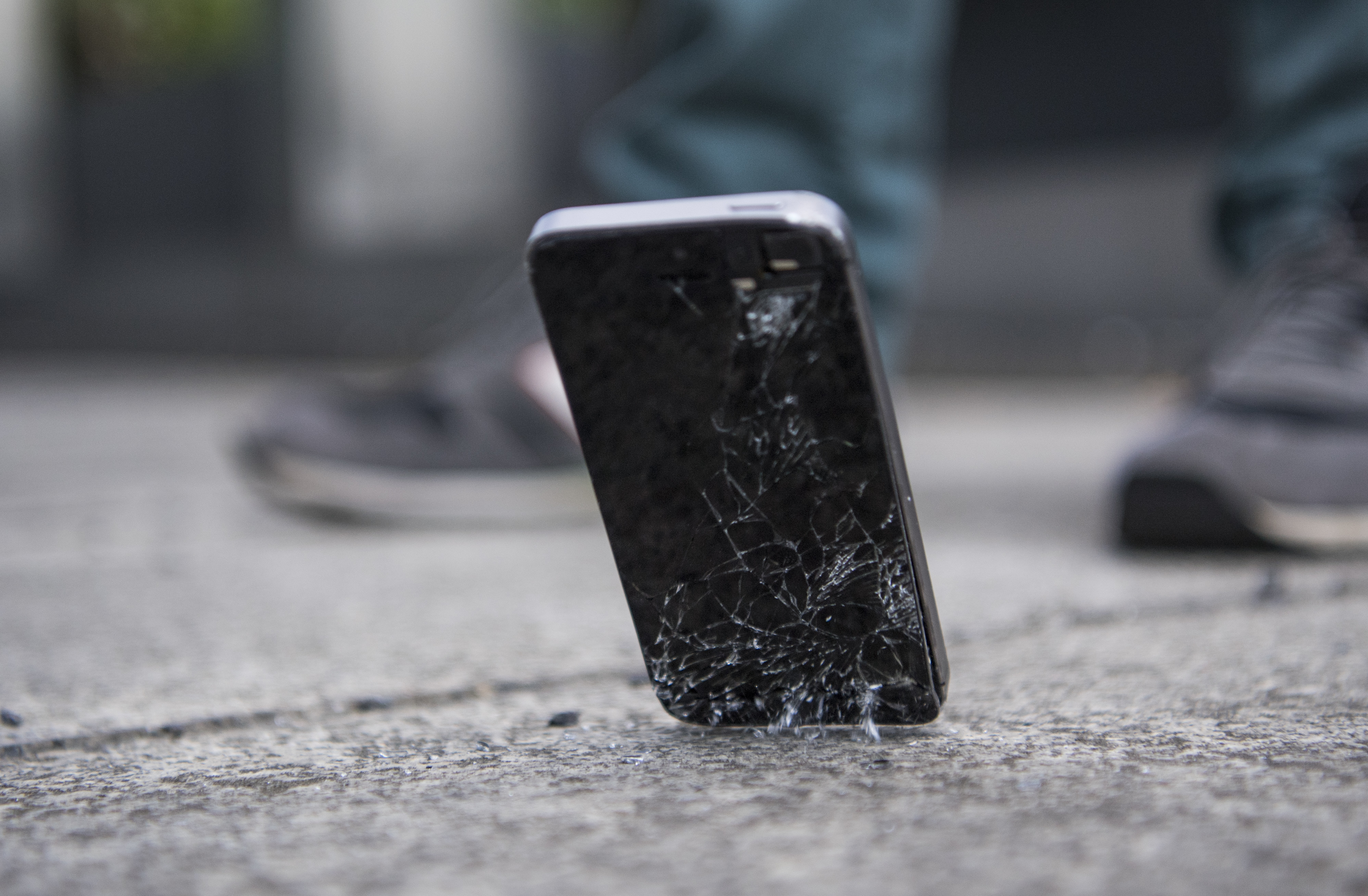 Heart of glass: Why are smartphones made with such fragile materials?

Since the iPhone 4 it’s become common for smartphones to not only have glass screens but glass on the back as well. It looks good and also has technical advantages when it comes to signal reception and wireless charging. But the glass used has little in common with that used in windows or drinking ware.

These days it’s hard to find a smartphones without a glass front and back. The glass housing is likely the first part of your phone to break, so why do manufacturers use this material instead of plastic?

Since the iPhone 4 it’s become common for smartphones to not only have glass screens but glass on the back as well. It looks good and also has technical advantages when it comes to signal reception and wireless charging. But the glass used has little in common with that used in windows or drinking ware.

“These glasses are chemically hardened,” says Ralf Mueller from Germany’s Federal Institute for Materials Research and Testing (BAM). The material is immersed in baths of molten salt and placed under high compressive stress. The resulting glass is both flexible and resistant to damage.

Yet even though it’s tough, it’s far from indestructible, as anyone with a broken smartphone screen knows. So why do manufacturers rely on glass?

“Plastic would also work, but it’s all about the high quality look,” says professional product tester Dirk Lorenz. Smoothly flowing displays, sleek shapes and backs without openings can all be achieved elegantly with glass.

The reason why some devices splinter rather than others depends on many factors, Lorenz says. It’s difficult to estimate in advance how durable the glass will be, so buyers ultimately have to rely on the manufacturer’s promise.

Well-known brand names include Gorilla, Sapphire and Dragontrail. But there’s still no guarantee that they won’t shatter in a serious fall. That’s why, despite all the engineering that goes into them, glass phones have to be kept away from powerful forces.

Last year US glass manufacturer Corning announced it was launching its next generation of the material designed to help smartphones and other mobile devices survive drops from greater heights.
The company says its new Gorilla Glass 6, featured on new flagship phones such as the Samsung Galaxy S10, is up to twice as good as its Gorilla Glass 5 predecessor.

Corning says smartphones with the new glass were able to survive 15 drops onto rough surfaces from a height of 1 metre. Since its launch in 2007, Gorilla Glass has been built into more than 6 billion devices.

Still, even with the best kind of glass, Lorenz advises users to put a robust cover on their phones. “The best thing you can do for your glass is to protect the surface,” Mueller says. Even scratches by small particles can damage the glass in the long term and mean it can withstand less.

A protective film for the display is also useful. It not only repels scratches from dust in your pocket, but also protects the glass from falls as well as hard or pointed objects. – dpa 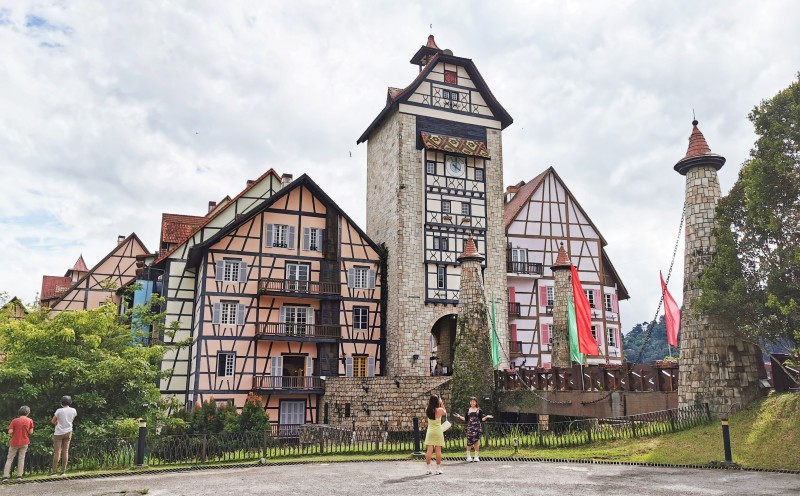