KUCHING: Hope Place has come to the aid of a single mother who had been rushed to the Sarawak General Hospital’s (SGH) emergency department.

The non-governmental organisation (NGO) received an urgent call from a social worker from SGH regarding the desperate single mother who had tried to hurt herself.

The single mother, who has two young children, was at her wits’ end as she had no more money to purchase food for her family and she did not know whom to turn to.

Hope Place immediately provided food aid to the family as well as diapers and milk powder for the children.

On another matter, Hope Place also received a generous donation of 200 packs of economy rice to be distributed to the needy.

Each day, starting from today and up till Friday, the NGO will distribute 50 packs to families under their care.

Hope Place would like to thank the anonymous donor for contributing to the needy.

Hope Place or Persatuan Kebajikan Harapan Kuching (PKHK) can be reached at 082-505987. Opening hours are from 8am to 5pm from Mondays to Fridays, and 8am to 12pm on Saturdays.

All donations are welcome and receipts will be given upon request. Donations can be made directly to their Maybank account 511289001160 or by visiting their Facebook page to access their Sarawak Pay QR code. 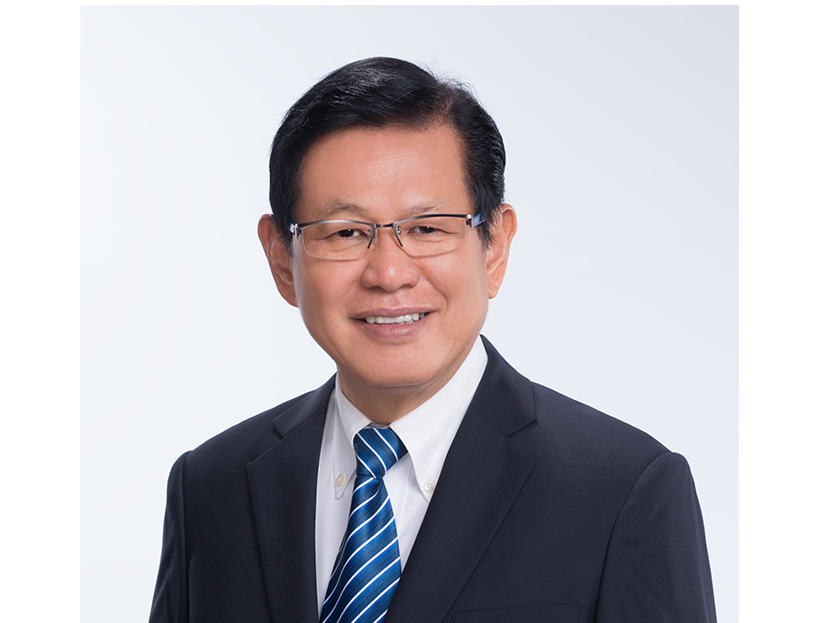 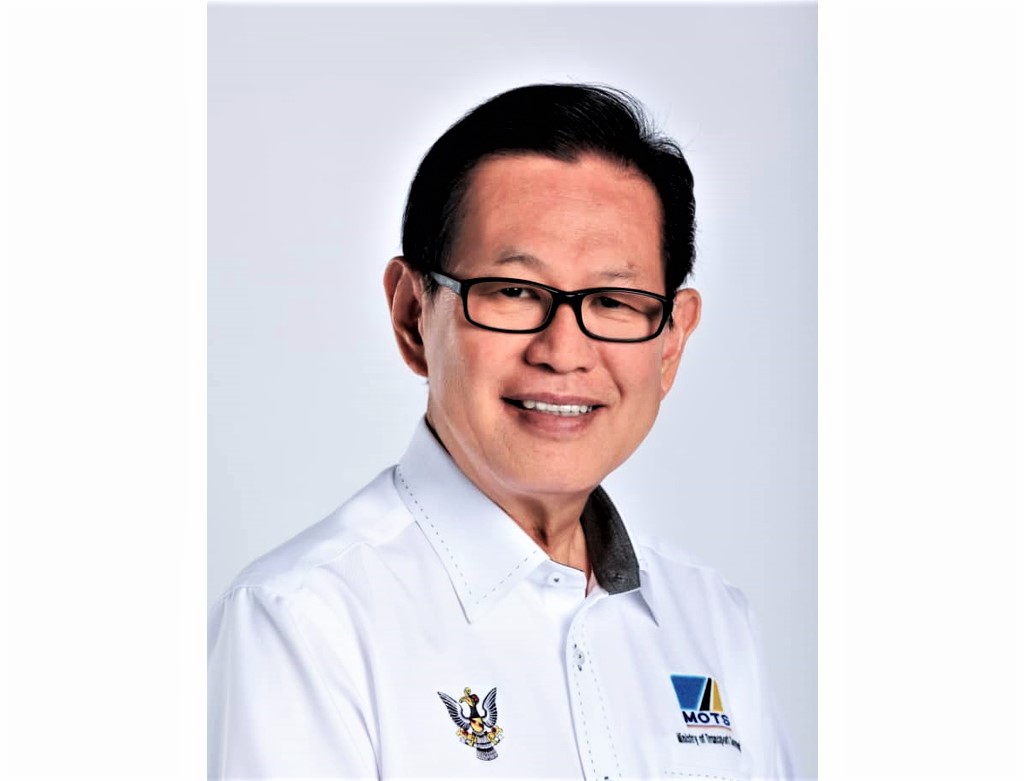