KUCHING: The proposal to conduct a hybrid parliamentary sitting is a good idea, but questions arise as to whether such a system is ideal.

Political observer Datuk Peter Minos pointed out that while it is technically feasible, it would still be better for parliamentarians to actually sit and debate physically in the august House rather than doing it virtually.

“Of course, there are merits to the proposal. It is a clever thinking, but is it desirable? In terms of technically, it can be easily done and fixed.

“However, I personally find that virtual meeting is not for me because something is not quite ‘chun’ (right) with it. It is inferior to physical meetings,” he opined.

Minos stated that the technical slips and blips could be irritating, with the absence of personal touch and real feelings between people.

“Nothing compares to physically talking to another person on a serious matter. It is the same for parliament, actual sitting, talking and debating are much better than doing it virtually.

“For example, there is a big difference when physically talking to your significant other compared to through technology medium. When you are at it, you would know and can tell the difference,” he said.

Minos stated that it was best to wait for the Covid-19 pandemic which is still raging to subside for parliament sessions to be conducted fully.

“What can we do? We just have to wait for the pandemic to be gone. Our Prime Minister Tan Sri Muhyiddin Yasin said 80 percent of Malaysian would be vaccinated by December.

“I think it would better and physically safe for full parliament sessions to be conducted after that. The Emergency will also be lifted by August 1 so in the meantime, all must be patient,” he said. 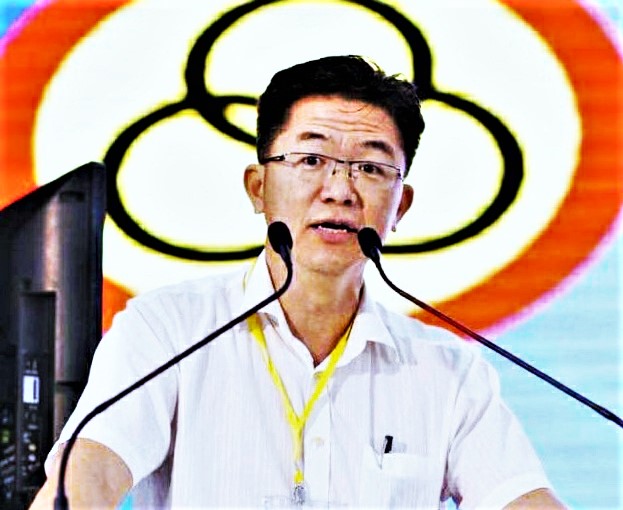 Sarawakian entrepreneurs urged to apply for Pemerkasa Plus financial package