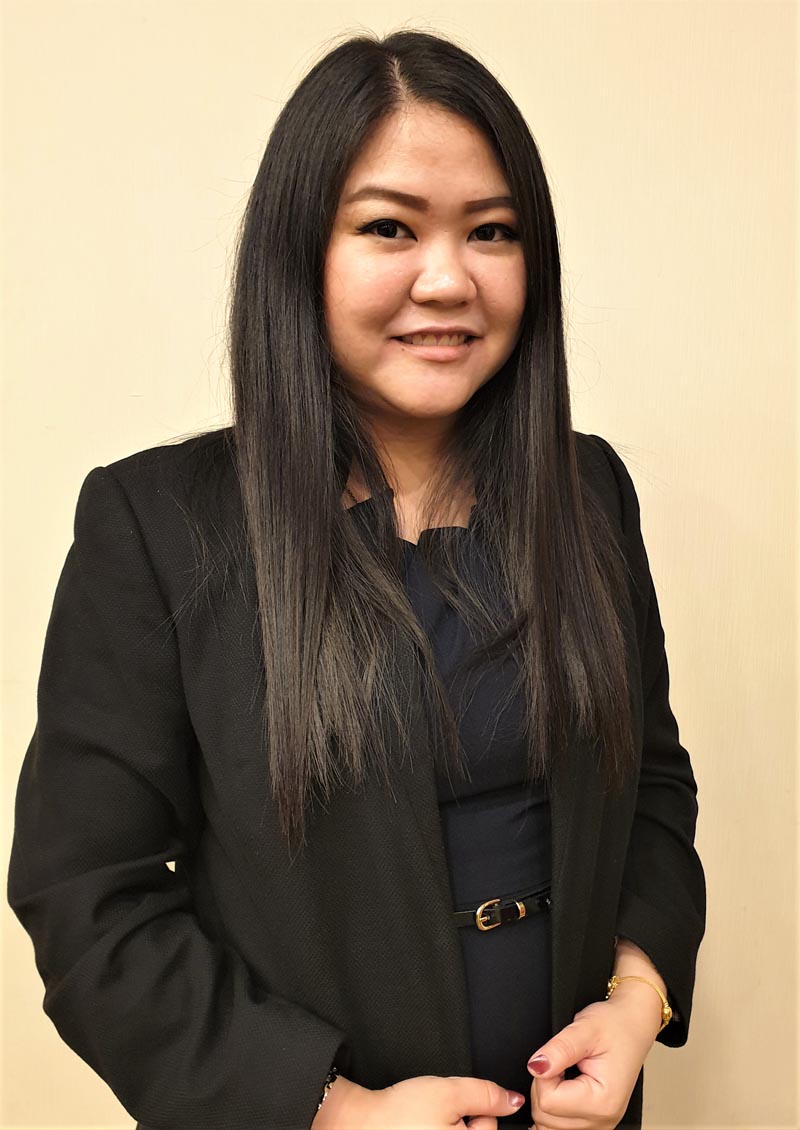 Hypocrisy and double standards of opposition

KUCHING: Democratic Action Party (DAP) and Parti Sarawak Bersatu (PSB)’s decision to vote against the amendment to the Constitution of Sarawak even after clarification was made, reflected their hypocrisy and double standards.

A political secretary to the chief minister, Soo Li Ching noted that the bill was initially deferred on Tuesday before it was tabled again by Tourism, Arts and Culture Minister Datuk Abdul Karim Rahman Hamzah in the State Legislative Assembly (DUN) sitting today.

“This means that only Sarawak citizens with a ‘K’ status on their identification cards and citizens who must live in Sarawak for a long time are eligible to stand for the election. This is sufficient proof that the Gabungan Parti Sarawak (GPS) state government is safeguarding and protecting the rights of Sarawakians,” she said in a statement.

She pointed out that the opposition during the debate session had intended to distort the truth, which also drew former DAP member Wong King Wei (Padungan) to stand up against them and exposed the true colours and hypocrisy of DAP and PSB.

“The content of the bill has been clarified with regards to the definition of ‘resident in the State’ but the DAP and PSB still voted against the bill. This again proves that the two parties are purely fighting for their political agenda.

“This kind of double standards only reflect that their political parties are without integrity and a shame to the people,” she added.