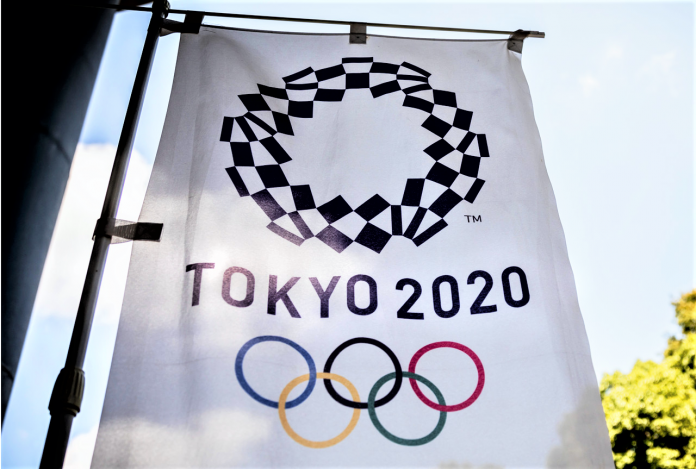 TOKYO: Japan is considering simplifying the format of next year’s Tokyo Olympics as part of efforts to prevent the spread of the novel coronavirus, government sources said Thursday.

The changes could include a reduction in the number of spectators and a scaling back of the opening and closing ceremonies of both the Olympics and Paralympics, Kyodo News reported the sources as saying.

The provision of medical services, including polymerase chain reaction tests for athletes, staff and spectators, and restrictions on outings from the athletes’ village are also being floated as possible measures against the virus.

“We hope to work together with the government and the Tokyo organising committee to look into what can be rationalised and simplified,” Tokyo Governor Yuriko Koike told reporters.

“It will be necessary in order to gain empathy and understanding from the public.”

Organising committee spokesman Masanori Takaya revealed that concrete measures to cope with the health threat would be taken up from this autumn.

“When it comes time to stage next year’s games, the biggest issue will be our coronavirus countermeasures,” he said.

The International Olympic Committee (IOC) and the Japanese government were forced to make an unprecedented decision in March to postpone the Olympics, initially due to begin July 24, for one year due to the outbreak of the virus.

Prime Minister Shinzo Abe has said the Olympics and Paralympics should be held in a “complete form” and dismissed the option of reducing the scale of the games, which remains the government’s ultimate aim.

The Olympics are slated to be held from July 23 to Aug. 8 next year, with the Paralympic Games following between Aug 24 and Sept 5.

John Coates, who heads the IOC’s coordination commission, said last month that October will be a critical period for assessing whether the Japanese capital can host the games next year as scheduled.

“The games can only happen in 2021. We can’t postpone it again and we have to assume that there won’t be a vaccine or, if there is a vaccine, it won’t be sufficient to share around the world,” The Australian newspaper quoted Coates as saying during a roundtable of sports executives organised by Australia’s News Corp. – Bernama 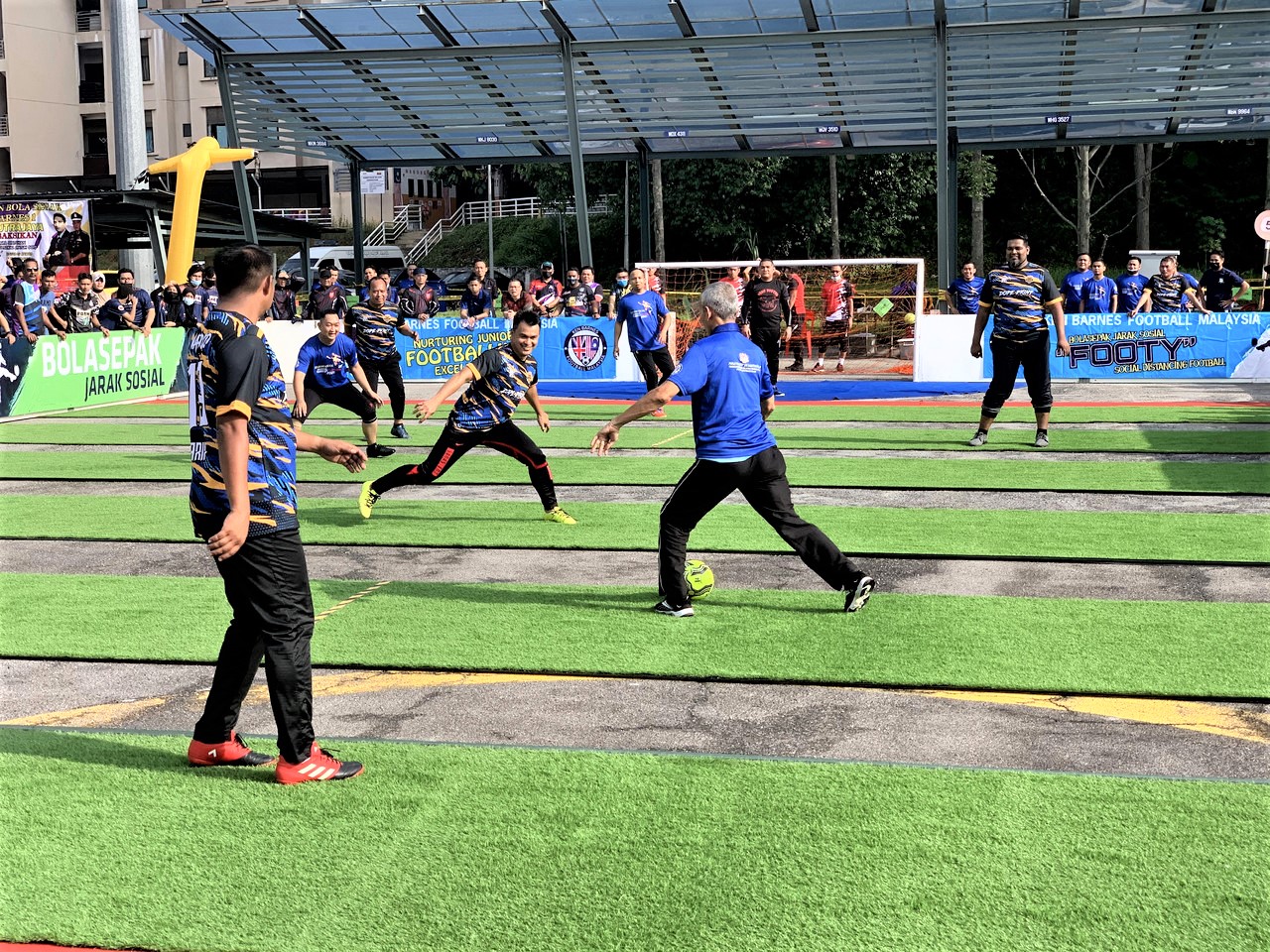 Remain active with ‘footy’ — football for the new norm 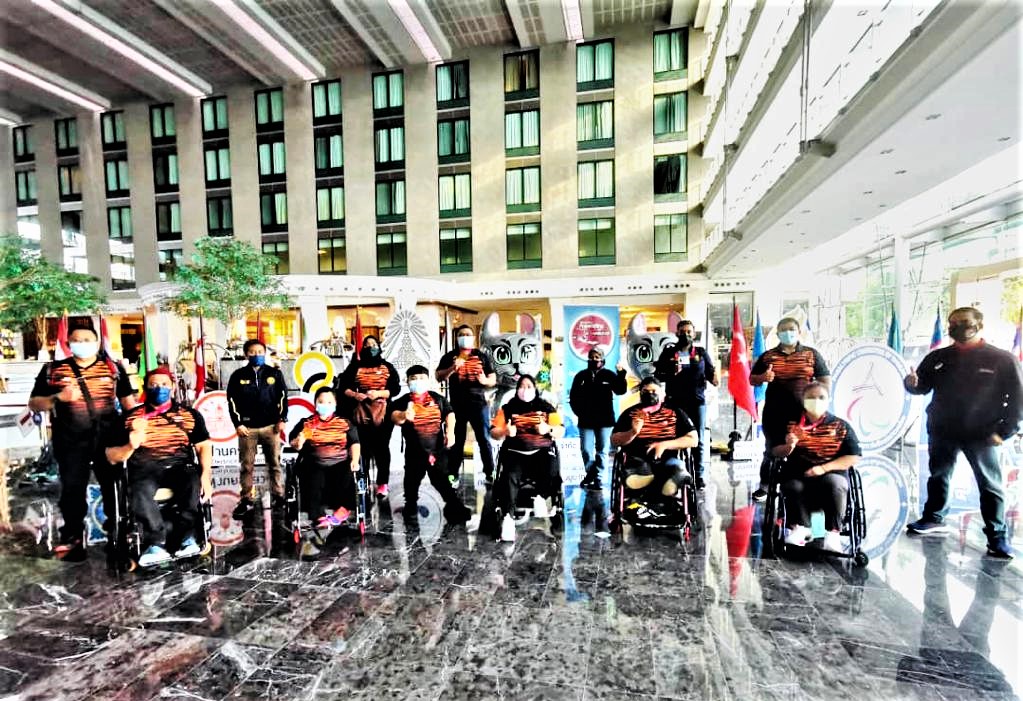