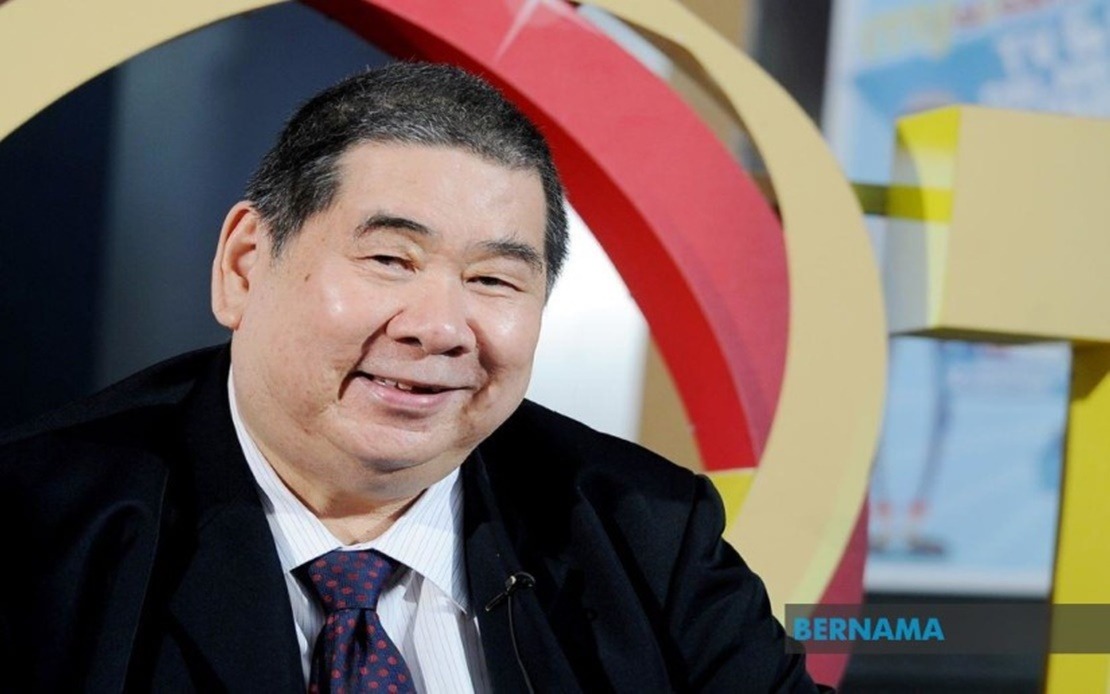 Speaking as a panellist on Bernama TV: The Brief today in conjunction with World Press Freedom Day, he said, digitalisation has also caused consumers to change their habits of getting the latest news, where newspapers are now printed in fewer pages.

“Besides that, we’ve seen the flourishing of news websites while many people lost their jobs due to advertising revenue impacted by the emergence of digital giants.

“As such, media practitioners need to adapt to these changes and find ways to tackle the onslaught of digital siege,” he added.

Nonetheless Yong who was also former Bernama editor-in-chief said, it would take a while to determine the exact changes influenced by digitalisation in the media industry.

Meanwhile, he stressed, those involved in the local news media industry have to be very careful in what they report and strive to convey messages from any parties in the most accurate manner possible to ensure that media ranking is not negatively influenced.

“It isn’t only reporters and editors of any news organisation; it’s also about how government agencies and other relevant organisations respond to various crises because feedback affects ranking as well,” Yong added.

He also reminded media practitioners not be “bodoh sombong”, as one is not an expert in any field or topic.

“If we make mistakes, admit and move on. Most of the time, it’s important to be humble and ask questions. don’t claim we know everything because we’re not experts,” he said.

Asked if the scale of speech freedom is often viewed from the western media’s perspective, Yong opined that there is no such a thing as absolute freedom.

He further explained, in order to push the boundaries of media freedom, any media practitioner must be truthful in their reporting and create news in the best possible manner.

“Freedom comes in when the society becomes more mature. As such, all stakeholders have to be responsible,” he said. – Bernama

Two-year contract extension for 2,600 contract teachers
Previous Post
Still grateful for whatever little she has