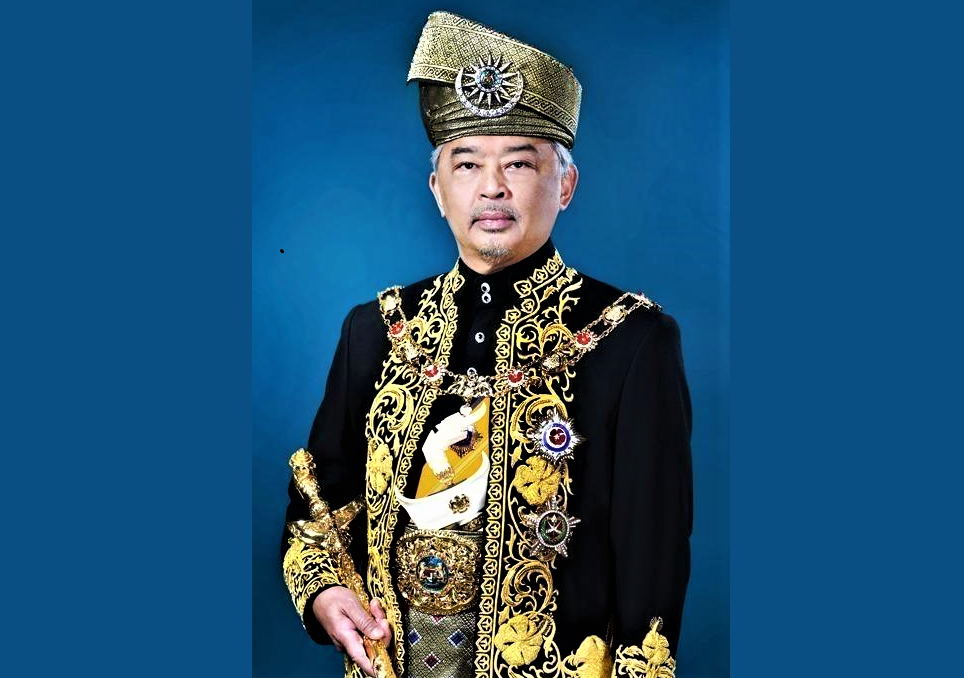 Minister in the Premier of Sarawak’s Department, Datuk John Sikie Tayai disclosed that the celebration would be held at the Kapit Town Square.

“Head of State Tun Pehin Sri Abdul Taib Mahmud and his wife Toh Puan Datuk Patinggi Raghad Kurdi Taib are expected to attend,” he said during a press conference on Thursday (May 20).

He added that the purpose of the celebration was for Malaysians to recognise and appreciate the sovereignty of their country, which follows the Constitutional Monarchy System.

Sikie also announced that this year’s celebration would include a concert featuring Sarawakian singers.

“This celebration will also feature a variety of interesting contents. We will be treated to an opening dance called Ngajat Pua Kumbu.

“Meanwhile, we will also release a special video titled Mahkota Di-Raja that highlights the uniqueness of Malaysia’s Constitutional Monarchy System.

He stated that like the celebration in 2020, there would be a special song dedicated to the King called Simfoni Tuanku.

He added that there would be a medley performance of Sarawak ethnic songs.

KUCHING: A total of 21 entrepreneurs from 20 countries...