BEFORE the advent of modern music in Sarawak, no public gatherings or celebrations — weddings, harvest festivals included — were complete without bermukun.

Violins or accordions were added following interaction with westerners circa the 19th century.

Bermukun has many unique elements that allow it to survive till today although it is said to be slowly disappearing.

They were well known as Mak Gendang/Tukang Gendang (drummers) when they were young.

Their bermukun days brought them to every nook and cranny of Sarawak and Malaya.

“The history and origin of bermukun cannot be found in historical records because it is probably too old and is only in Sarawak,” said Rauyah.

Senang said bermukun was inherited from people a long time ago, “but I still remember my grandmother’s message about how it started even though the historical records were not very clear.”

“My grandmother told me that bermukun was performed by villagers, especially during weddings. “It normally starts a day before the ceremony and will last the whole night until the next morning.

“In the early days, people would carry a drum in an ambin (a kind of rubber basket) whenever they go out to harvest paddy.

“While resting in between harvesting, they would start hitting the drums while performing bermukun,” she explained.

“I was about six years old at the time, and I was already interested in bermukun. At that time, I was busy watching my grandmother and mother hit the drums and at the same time they performed bermukun.

“At first, it was a bit difficult — hitting the drums while bermukun. Thankfully, I’m the type who learns something quickly so I had no problem,” said Rauyah.

Meanwhile, Senang said she too started at a very young age.

“I’m a bit forgetful, so I don’t remember how old I was when I first started bermukun but I still remember the rhythm of the drum beat and can berpantun (poem verses).

“Just by looking at the way people beat the drums; we already know the rhythm. However, this bermukun is a little difficult to learn because we must have an idea to develop the rhyming verse in line with the rhythm of the drum beat.”

Their late grandmother, known fondly as Nek Baa’yah, used to teach the art of bermukun to the young people in their village at the time.

“Many of my peers learned how to hit the drums and bermukun from my late grandmother because at that time, many were interested in learning it,” said Rauyah.

When their grandmother passed away, it was Rauyah and Senang’s mothers who became teachers of the art.

“When our mothers taught the art, more and more young people began to learn it.”

Rauyah and Senang recalled the advice often given by their mothers and grandmother: “They taught a lot about how to appreciate the customs, culture and art of long ago, that it should be kept alive for future generations.”

Rauyah has been teaching bermukun at the Kampung Jaie Community Hall for almost five years now in an effort to keep the art alive.

“Many of the younger generation who attended the workshop — some of them kindergarteners — were interested in the workshop.

“Usually, it’s held on Sundays. It is conducted for only one hour to avoid them feeling bored quickly. It’s important that they have fun when they want to learn something.”

Rauyah and Senang said usually during a bermukun performance, a violinist would accompany the performers.

“When the violin is played, then we will both start beating the drums.

“The drummer will then recite a verse. Each of us would then reply with another verse.

“At the same time, there will be performers dancing to the beat of the drums and violin.”

Rauyah and Senang have also been invited to perform at public functions.

“If we are not together in the performance, there will always be one of the villagers who is also skilled in bermukun substituting for either one of us,” explained Senang.

Some of their hosts are from government department agencies, private agencies, non-governmental organisations and so forth.

They would often perform at the Sarawak Cultural Village in Santubong for tourists and locals.

They have also been invited to perform in towns such as Bintulu, Sarikei, Mukah, Sibu, Betong — and Peninsular Malaysia and Brunei.

When the Covid-19 pandemic came, it was a bad time for them. Invitations were virtually zero as most public activities were halted to break the chain of transmission.

On another note, Senang said teenagers of the past are unlike those of today because the former was more inclined to arts and cultural activities.

“But there are some young people who take an interest, but not many.”

Rauyah concurred, saying only a handful of the younger generation were interested in bermukun.

“Most of them started young, most of them there are already interested in bermukun, unlike the younger generation here, who are more focused on something else.”

However, Rauyah noticed that the melody and the bermukun style were not the same in some areas, especially the way the drums and verses were beaten and expressed.

Senang advised the younger generation to cultivate the love for their own culture, and “they should learn and practice their own cultural arts so that they would not be forgotten”.

“Who else if not the young people, do we rely on to keep our traditional culture alive for the enjoyment and knowledge of generations to come,” said Rauyah.

“We also hope that the relevant parties — the Ministry of Tourism, Arts and Culture, and others — would do more to keep this ancient art of bermukun alive through various awareness programmes or workshops so that it will not be forgotten as time passes.” 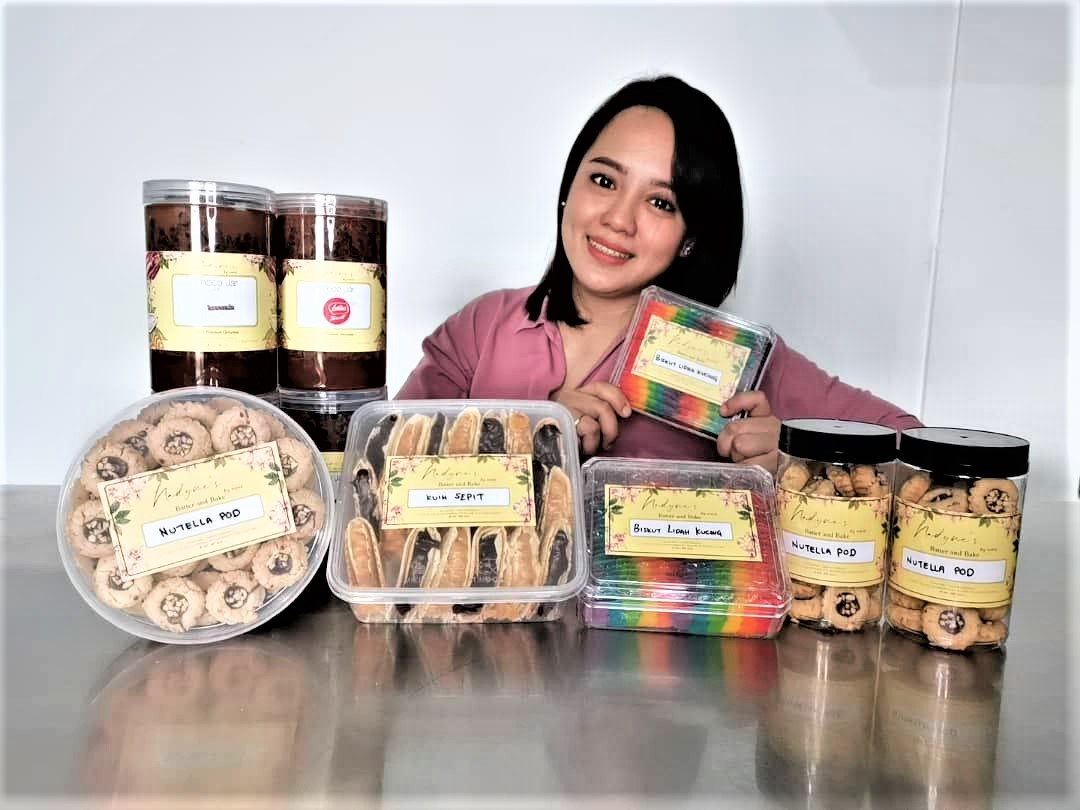 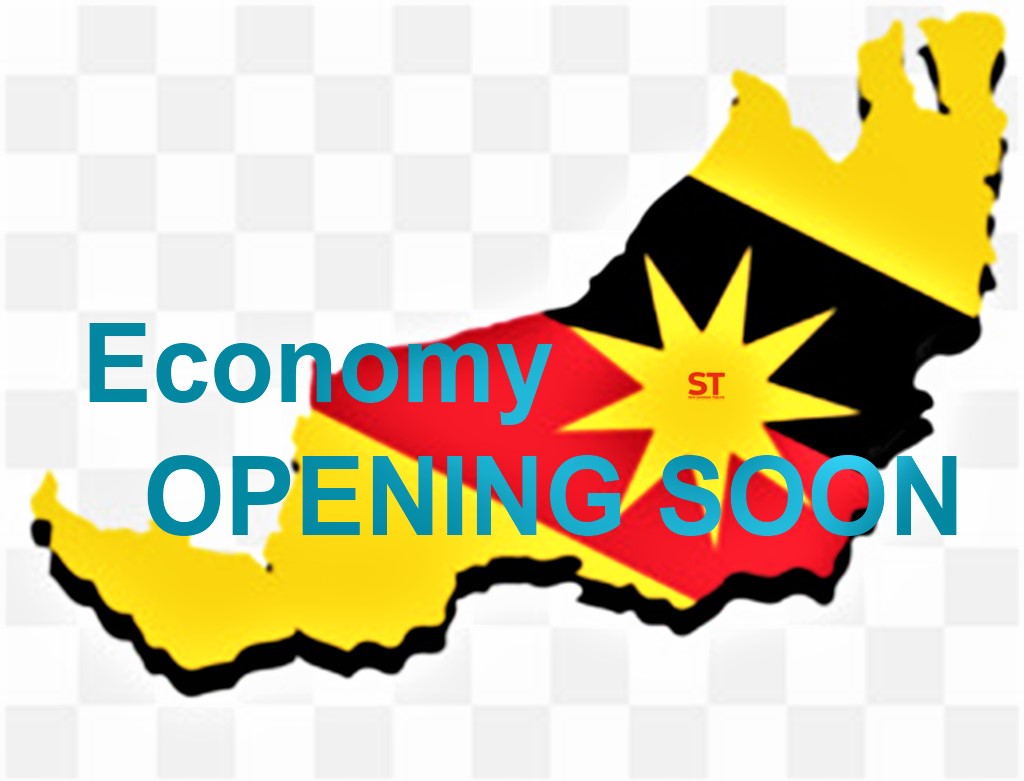 Sarawak Gerontology and Geriatrics Society: A focus on healthy aging