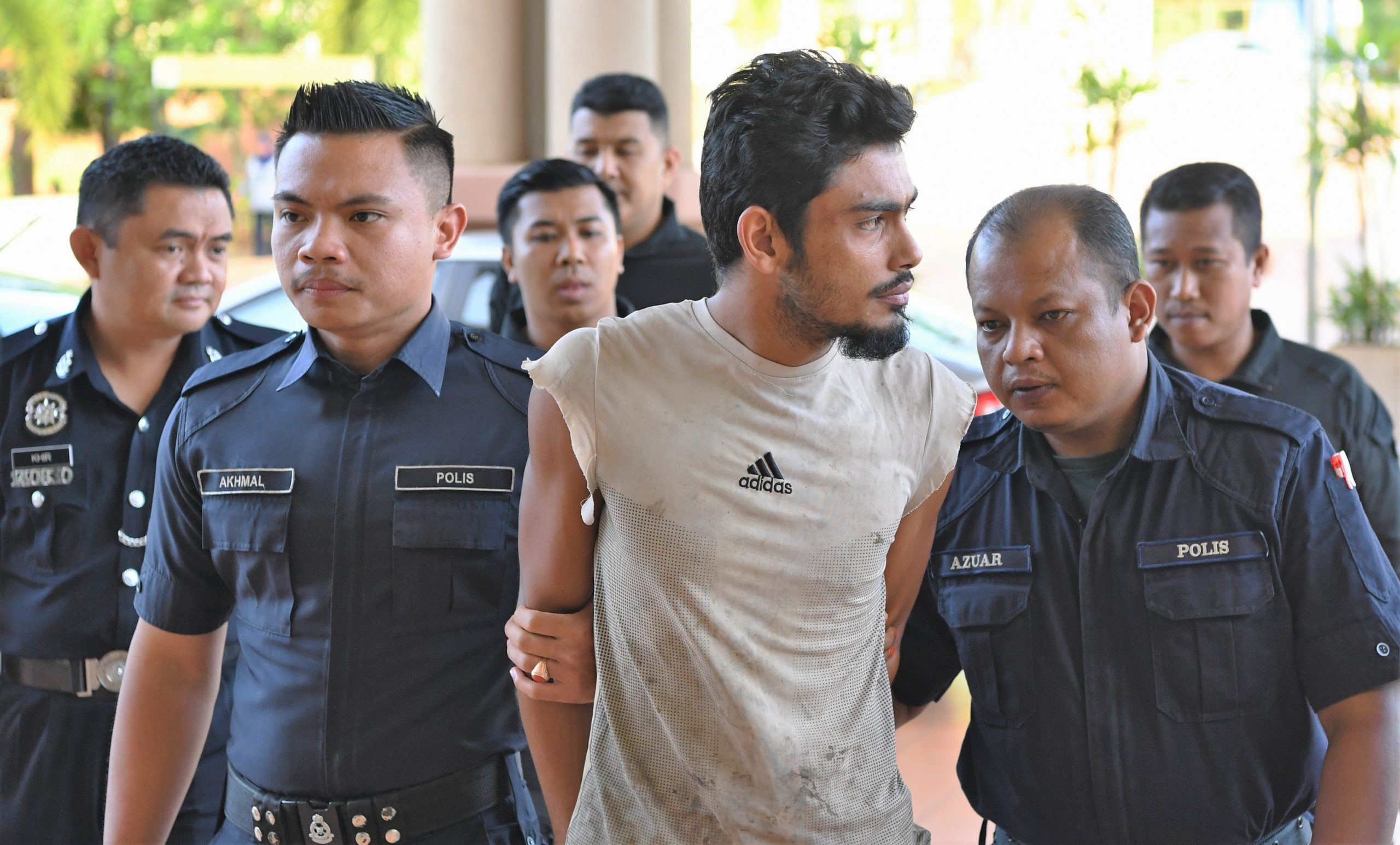 KUANTAN: After more than three years on the run, a former farm worker was charged in the Magistrate’s Court here yesterday with murdering of his former supervisor in 2016.

The accused, Rahmat Hasrah Abdul Razak, 25, from Pasir Mas, Kelantan, acknowledged that he understood the charge which was read before Magistrate Nordiana Abd Aziz.

No plea was recorded as murder cases are under the purview of the High Court.

The accused was arrested on Dec 12, on the Malaysia-Thailand border, and he was believed to have fled to the neighbouring country after the incident.