One of the recipients, Syamsukinah Abdullah, 39, said she was grateful for receiving assistance in the form of RM450 after applying for it in April.

“I do not intend to use the money received as I am keeping it as emergency savings for my son,” she said.

Another recipient, Fadzilah Arib, 30, expressed her gratitude for being selected for BIB even though she is not a native of Sarawak.

She praised Sarawak for its initiatives in looking after the welfare of women who are the mainstay in the formation of the family institution society.

“I received the assistance within four months after applying and I used the money to buy equipment for our newborn baby,” she said.

Meanwhile, Sharmy Hakabi, 32, said such assistance should be continued as it eased the burden of mothers who had just delivered.

“The provision of BIB should be continued in the coming years to ease the burden of mothers who need basic necessities after giving birth,” she said.

The maternity assistance for mothers in Sarawak is a sign of the Sarawak government’s concern in appreciating expectant mothers.

Mothers who are about to give birth can apply by downloading the application form at the link http://bit.do/borangbib and send the completed application to any divisional or district Social Welfare Office, District Office, any branch of the Registration Department Negara (JPN) throughout Sarawak and also through KWKPK for those in Kuching only.

Sarawakians who are outside the state such as those in Peninsular Malaysia, Sabah and the Federal Territory can apply for the assistance. 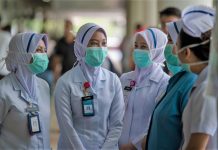 In the thick of the action

The race to herd immunity 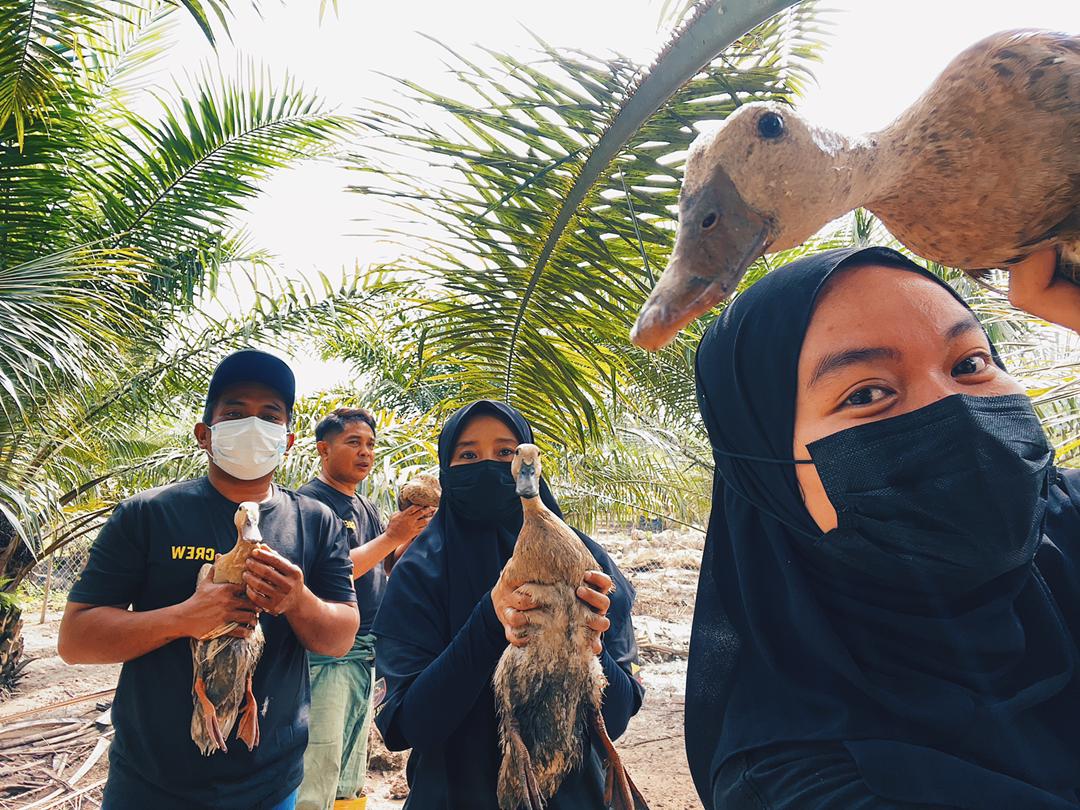