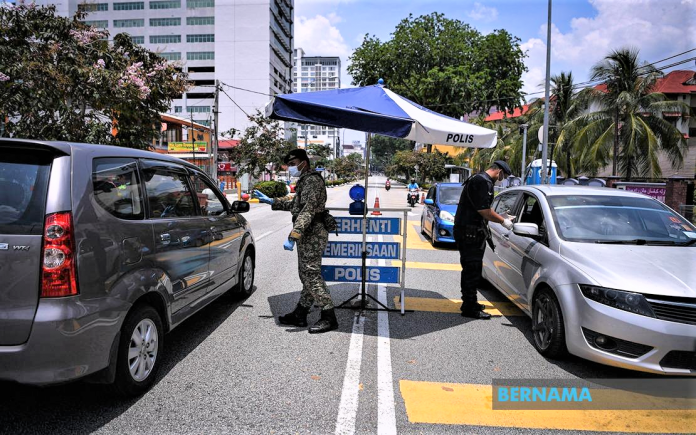 KUALA LUMPUR: Media personnel are allowed to use the special lanes set up at roadblocks during the movement control order (MCO) period.

Bukit Aman Traffic Investigation and Enforcement Department director Datuk Azisman Alias however, said they were required to show their media and working passes to the authorities.

“The media plays an important role during this crisis (MCO), they (media personnel) can consult state and district police chiefs should they face any problem,” he told Bernama.

On roadblocks with instructions stating that the special lanes were only allowed to be used by frontline personnel such as from the Health Ministry, he said the media personnel must inform the authorities on duty about the matter. – Bernama