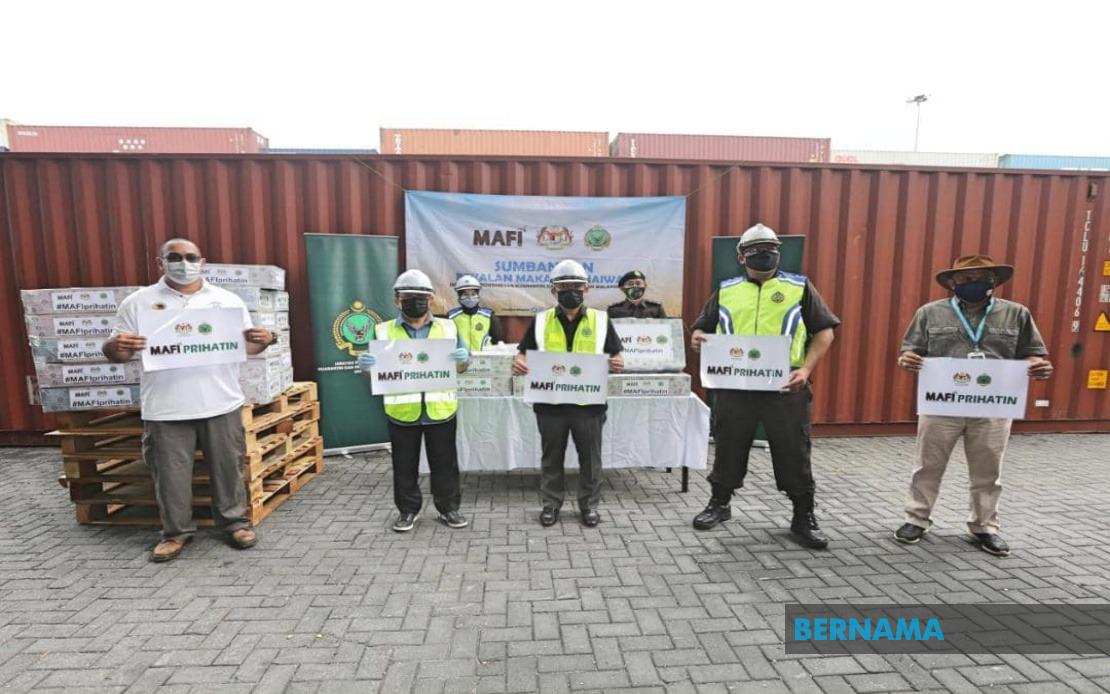 SHAH ALAM: The Ministry of Agriculture and Food Industries (Mafi) is studying proposals to set up a One-Stop Quarantine Centre (OSQC) to further empower and enhance the biosecurity and safety aspects of the country’s food supply.

Its minister, Datuk Seri Dr Ronald Kiandee said the proposed setting up of the OSQC was in view of the risk of diseases or pests being brought in via trade, adding that the OSQC, which would meet international standards, would be studied for development at the country’s gateways.

He said this was to ensure every agro-food trade underwent a comprehensive inspection and quarantine process at the country’s gateways before they are imported or exported.

“Currently, the country does not have a one-stop quarantine centre that is equipped with the latest technology at every gateway to ensure comprehensive inspections are carried out,” he said in a statement today.

“Apart from the development of infrastructure and facility, this project also involves the proposed development of a separate information technology system to help in the traceability and automation processes that will be used.”

The statement also said that Ronald had handed over 54 tonnes of frozen meat products illegally imported from various countries worth RM1.5 million to eight departments and agencies.

The frozen food products, which were handed over at Port Klang today, were confiscated items by the Malaysian Quarantine and Inspection Services (Maqis) that were forfeited from cases from February to April.

He handed over the frozen food products to representatives under the Department of Wildlife and National Parks (Perhilitan), among them the Taiping Zoo in Perak, Melaka Zoo, Lost World of Tambun in Perak, Perak National Wildlife Rescue Centre (NWRC) as well as Penor Prison in Pahang, Pengkalan Chepa Prison in Kelantan and Marang Prison in Terengganu.

“Mafi, through Maqis, is committed to carrying out its social responsibility to help and provide contributions to any department or agency that is in need, such as zoos and prisons, where the confiscated items would be used as a source of food for the inmates’ catfish-breeding rehabilitation project in prisons as well as a source of food for animals in zoos and wildlife conservation centres,” he said. – Bernama