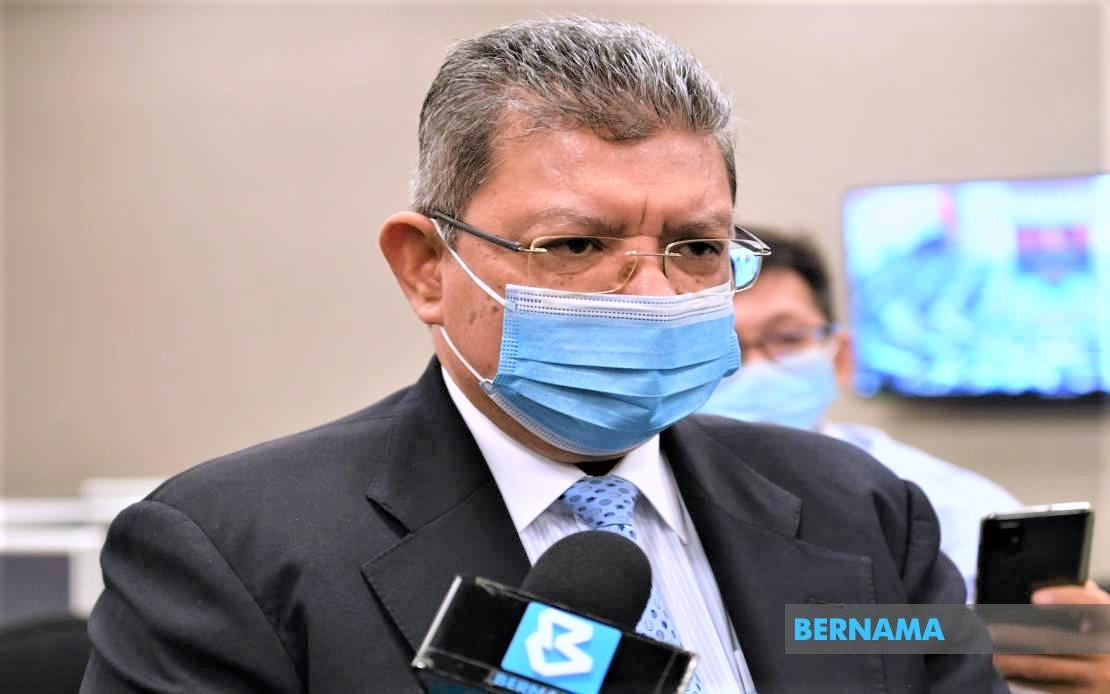 Instead, he said the plan, comprising four phases from June to the end of this year, was carefully planned as an extension of various programmes implemented by the government since the country was hit by the Covid-19 pandemic early last year.

In addition, he said, the three threshold indicators to move from one phase to the next, namely the number of daily infections, intensive care unit (ICU) bed occupancy rate and vaccination rate would enable appropriate approaches and strategies to be implemented.

In terms of planning, we will still try to find the balance between health safety and economic survival and our stance has not changed since March 2020… the only thing is that during the first movement control order the strategy was different from the current situation.

“The same goes in terms of the economic component … this was not thought of a few days before the announcement was made and it is still being drafted under the 6R National Economic Recovery Strategy as presented by the Minister of Finance (Tengku Datuk Seri Zafrul Tengku Abdul Aziz) earlier,” he told a virtual press conference, here, today.

Saifuddin said the framework and plan was based on striking a balance between health and survival, the core of the implementation of various initiatives to help the people since 2020, such as the Prihatin Rakyat Economic Stimulus Package (Prihatin); National Economic Recovery Plan (Penjana); the Malaysian Economic and Rakyat’s Protection Scheme (Permai).

In addition, the government’s strategic planning and approach to tackle Covid-19 based on data and science, according to Saifuddin, had also prevented the health system from collapsing, taking into account the number of positive cases could have reached 15,000 cases by the middle of this month had the total lockdown’s first phase not been enforced.

“Every figure used since the beginning of the pandemic, including the Covid-19 daily cases, were the actual number, they were not made up or created because the government is transparent and does not hide anything at all,” he said.

Saifuddin, who is Indera Mahkota MP, is also confident that each phase of the National Recovery Plan can be achieved according to the schedule provided if there is cooperation between the government, the private sector and the people.

Elaborating, he also referred to other efforts to improve vaccination rates such as the Federal Territories Ministry’s move in setting up mobile vaccination centres at people’s housing schemes and the public-private partnership immunisation programme (Pikas) by the Ministry of International Trade and Industry.

“The Covid-19 Vaccine Supply Access Guarantee Special Committee (JKJAV) is also working hard to increase the number of vaccine recipients through various outreach programmes including at mosques and rural areas … these are all important for us to achieve the set threshold value.

“However, we also need the cooperation of the public to register and agree to receive the vaccine as well as continue to adhere to the standard operating procedures, because if there is a spike in the number of daily cases, we will not be able to move on to the next phase, even if the vaccination rate meets the threshold value,” he said. – Bernama

Govt studying requests for business operations to close at 10 pm 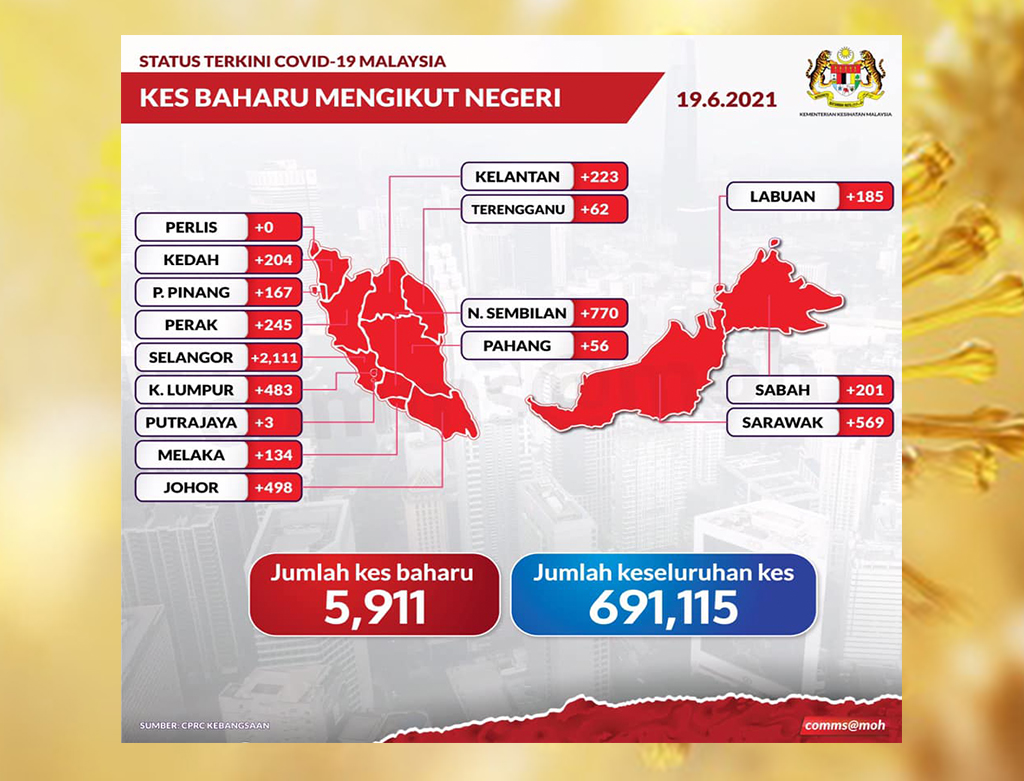