Sarawak recorded the highest number of new cases, with 960 cases, followed by Selangor (590) and Kuala Lumpur (245).

A total of 16 new cases were recorded in Terengganu while Putrajaya reported six cases, Perlis two, and Labuan with one case in the last 24 hours.

Meanwhile, Dr Noor Hisham, in his statement, said that 1,524 recovered cases were reported, bringing the cumulative number of recoveries to 350,563, while two more deaths were recorded involving locals.

Active cases with infectivity are currently at 18,600, while 227 cases require treatment in the intensive care unit (ICU), with 91 of this requiring respiratory assistance.

He said that seven new clusters had been identified involving three workplaces and two detention centres, as well as one community cluster and one education cluster.

The community cluster identified is the Jepak Cluster in Sarawak, while the education cluster is the Sri Layang Cluster in Pahang. — Bernama 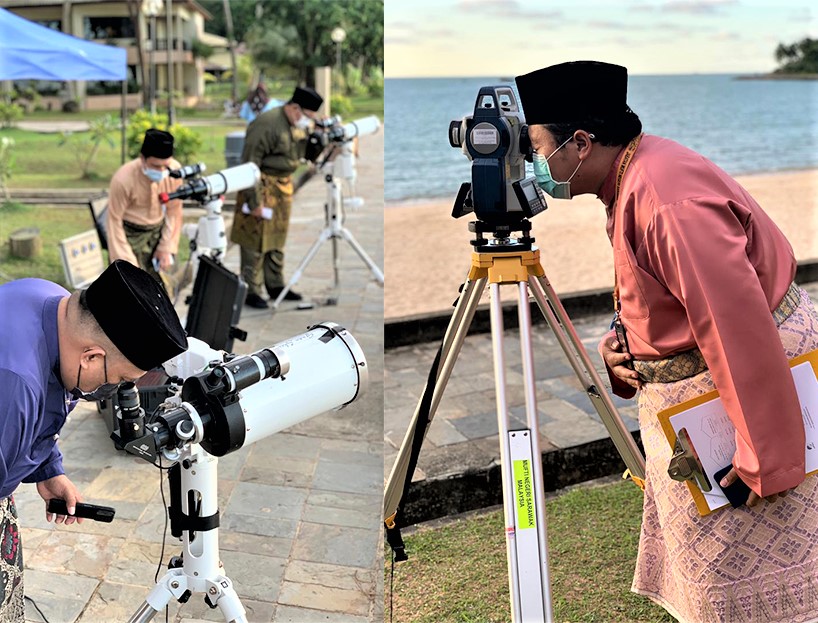 Hari Raya Aidilfitri is on Thursday 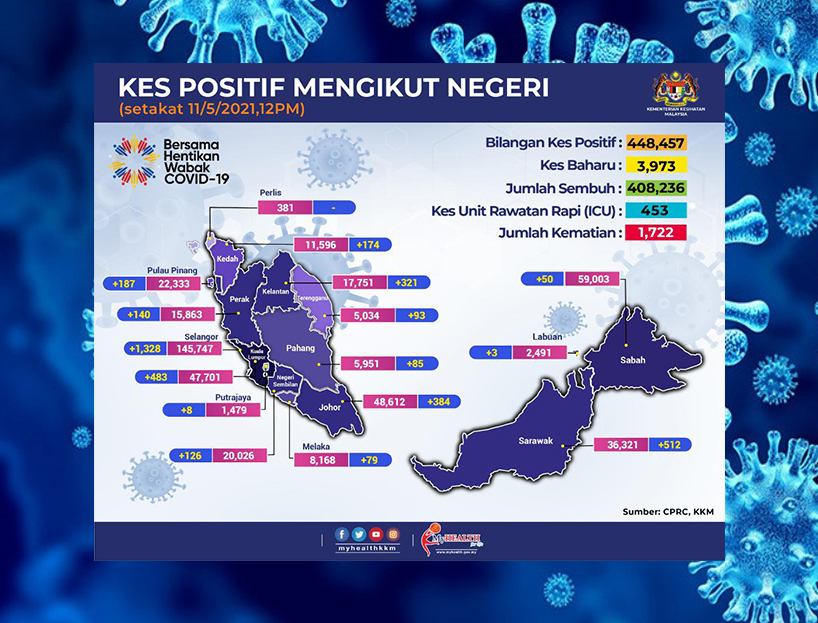