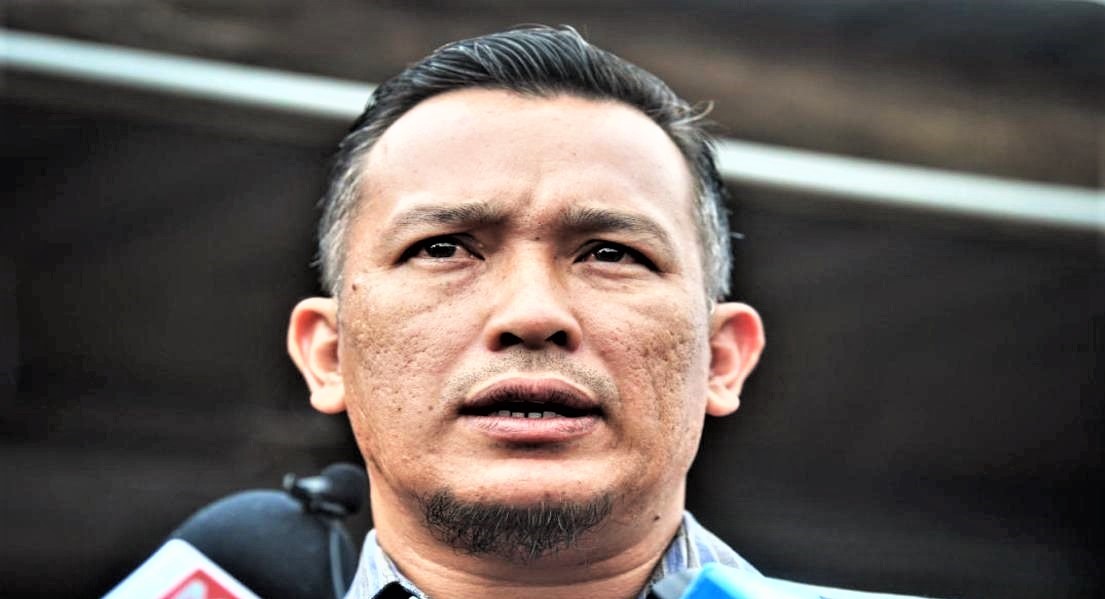 By 8 am, Mohd Sharim was already having breakfast with Felda Chini 3 residents at a “roti canai” stall before heading to the Pasar Tani Kekal Chini in Bandar Dara Chini to thank the people for electing him as their new representative.

Members of the community, especially the older Chini generation, were delighted with his victory, congratulating Mohd Sharim, who is familiar to them as he is a second-generation Felda settler there.

Mohd Sharim said the meet-the-people session was his first task as the state assemblyman, as he wanted to find out more about their grievances before working to resolve their problems with the help of the authorities.

“Today I met with Felda Chini 3 residents and listened to their views as well as their problems. InsyaAllah (God willing) I will meet with residents in other areas after this,” he added.

“There are issues on development and also water problems in Chini, and with the cooperation of the state and federal governments, we will solve these problems in the near future,” he said.

He said economic development would be given attention, adding that the proposed paper mill in Paloh Hinai is expected to provide job opportunities to over 3,000 youths in the constituency.