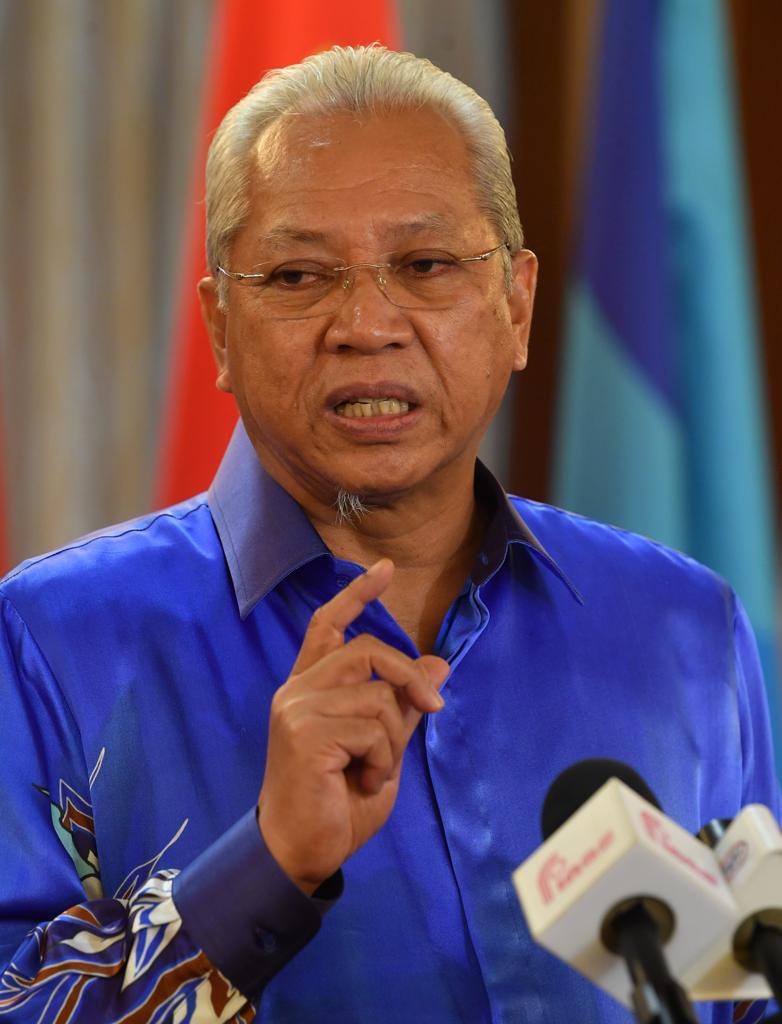 No agreement between Ismail Sabri, Muhyiddin

PUTRAJAYA: The Communications and Multimedia Minister Tan Sri Annuar Musa today denied allegations that there was a special agreement between Prime Minister Datuk Seri Ismail Sabri Yaakob and former prime minister Tan Sri Muhyiddin Yassin including regarding the appointment of the Attorney-General (AG).

He said, however, there was an understanding between the two regarding the formation of the Cabinet and election matters, which he described as ‘perfectly normal’.

“It was only limited to the main issues, especially regarding the formation of the Cabinet and election matters,” he said when asked by reporters about the purported agreement that he allegedly witnessed, after chairing a meeting for the Task Force on Jihad Against Inflation here.

Former UMNO Supreme Council member Datuk Lokman Noor Adam today claimed that there were several leaked agreements between Ismail Sabri and Muhyiddin, among which Lokman claimed Ismail Sabri has agreed not to replace the current AG.

“I notice there are speculations that even involve the appointment of the AG. I can confirm that it is not true,” Annuar added. – BERNAMA