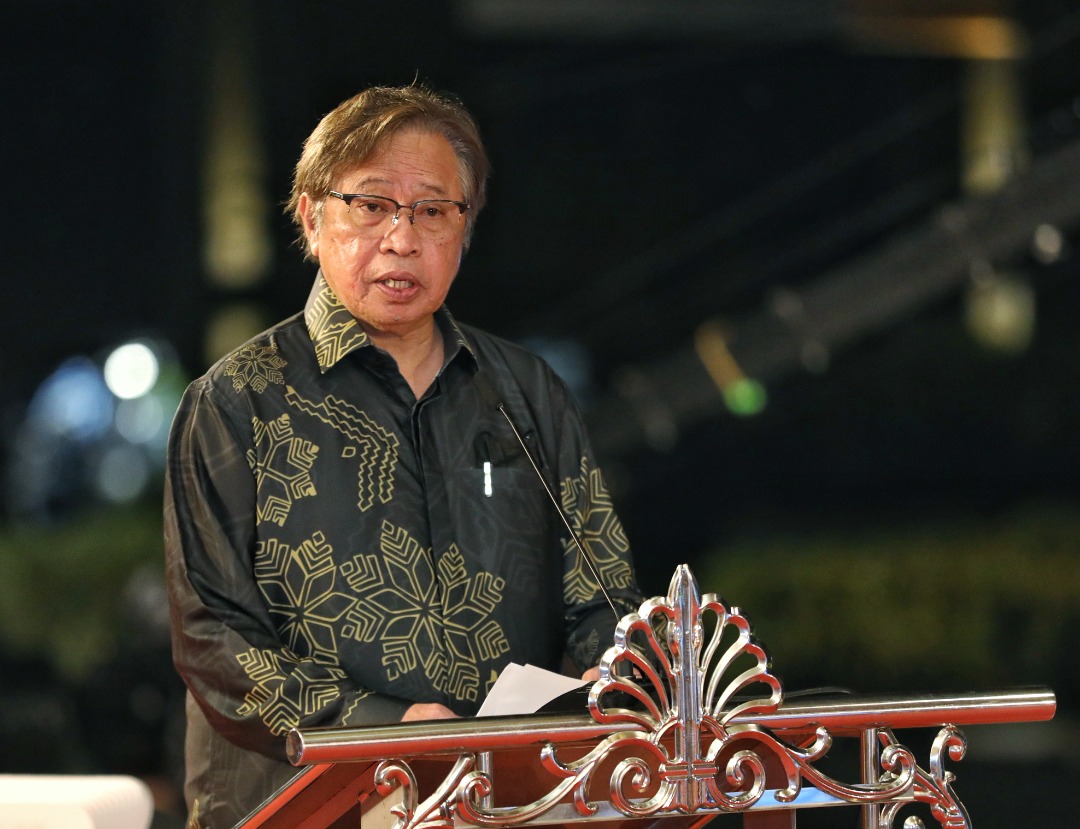 No penalty will impose on state civil servants using English

He noted that the Sarawak Constitution allows for the use of two official languages in the state.

“Although we prioritise the Malay language (Bahasa Malaysia), we also emphasise the use of English. This is Sarawak’s stance and policy.

“There are no penalties for state civil servants who do official business in English. However, I’m not sure about federal civil servants because your ‘master’ is different.

“As long as I am your ‘master’, you can use English,” he said at Sarawak Foundation’s 50th Anniversary at Pullman Hotel here, yesterday.

Elaborating further, he pointed out that mastering the English language is extremely crucial, especially in today’s technological environment.

“Whether you like it or not, you must be able to communicate in English and be proficient in it. For example, Jack Ma, a world-famous Chinese entrepreneur, was an English teacher before founding Alibaba, which revolutionised China’s digital economy, after returning from the United States.

“With this, I hope we will be able to develop Sarawakians who are proficient in both Malay and English, as well as having the knowledge necessary to keep up with global changes,” he said.

Previously, Chief Secretary to the Government Tan Sri Mohd Zuki Ali proposed for the Public Service Department (JPA) to consider punitive measures to enforce the use of Bahasa Malaysia in the civil service.

He claimed that this was not done to intimidate people, but rather to guarantee that Bahasa Malaysia was not used arbitrarily as the national language.

JaPen’s Info on Wheels in Lawas 0