KUCHING: Sarawak police have not received any reports on people being vaccinated with empty syringes or that the Covid-19 vaccine was not inserted into their body.

“To date, we have yet to receive any police report pertaining to the issue here in Sarawak,” said Police Commissioner Datuk Aidi Ismail.

He was asked to comment on viral videos and cases of persons being vaccinated with empty vaccine syringes at several vaccination centres (PPV) in Malaysia.

“My advice to people who come across such cases is to go to the nearest police station and make a police report for reference and further action.

“It is also necessary to clearly state the date, time, place, individual who administered the injection (if you know the name) and relevant documentary evidence to help in the investigation,” Aidi said.

He explained that an enquiry paper (KEP) would first be opened to conduct early investigations into the case.

“Should there be any criminal elements in the case, then it will be reclassified under the appropriate offences section including the Penal Code,” he said, adding that the police would only investigate cases with criminal elements.

He noted that any actions taken by other departments were entirely up to their jurisdiction, appropriate to the case.

“Of the reports, only one case occurred where there was negligence on the part of the vaccinator while the rest had no solid evidence.

“For the case in Sungai Petani, Kedah, the reason given was due to exhaustion and the nurse has been issued a warning and currently undergoing a disciplinary process,” he noted.

Khairy, who is also the Minister of Science, Technology and Innovation, said vaccine recipients were allowed to record their vaccination process at the PPV to ensure such issue of empty vaccination syringe did not recur.

“You can record a video of yourself receiving the vaccine, so that we will have solid proof that you received proper dosage,” he stated.

Meanwhile, Bukit Aman Criminal Investigation Department (CID) director Datuk Seri Abd Jalil Hassan confirmed that the police have received 13 police reports on the matter and were investigating all of them.

Seven of the cases reported were in Kuala Lumpur, three cases in Selangor and one case each in Kedah, Perak and Melaka. 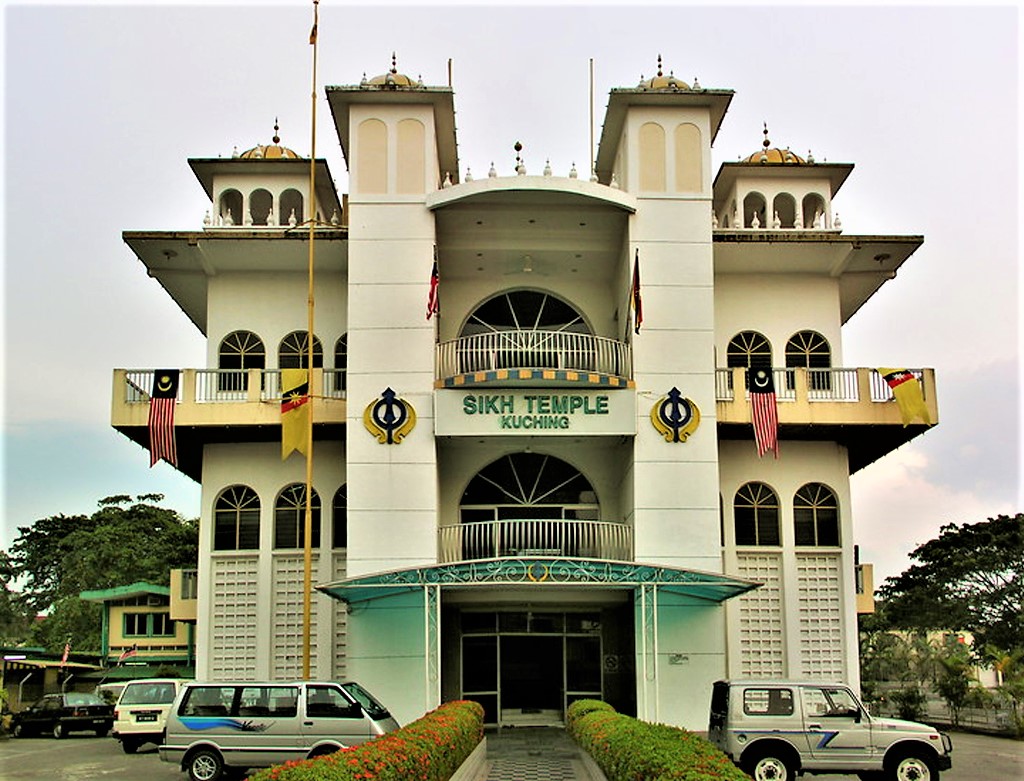 Sikh temples may open next month 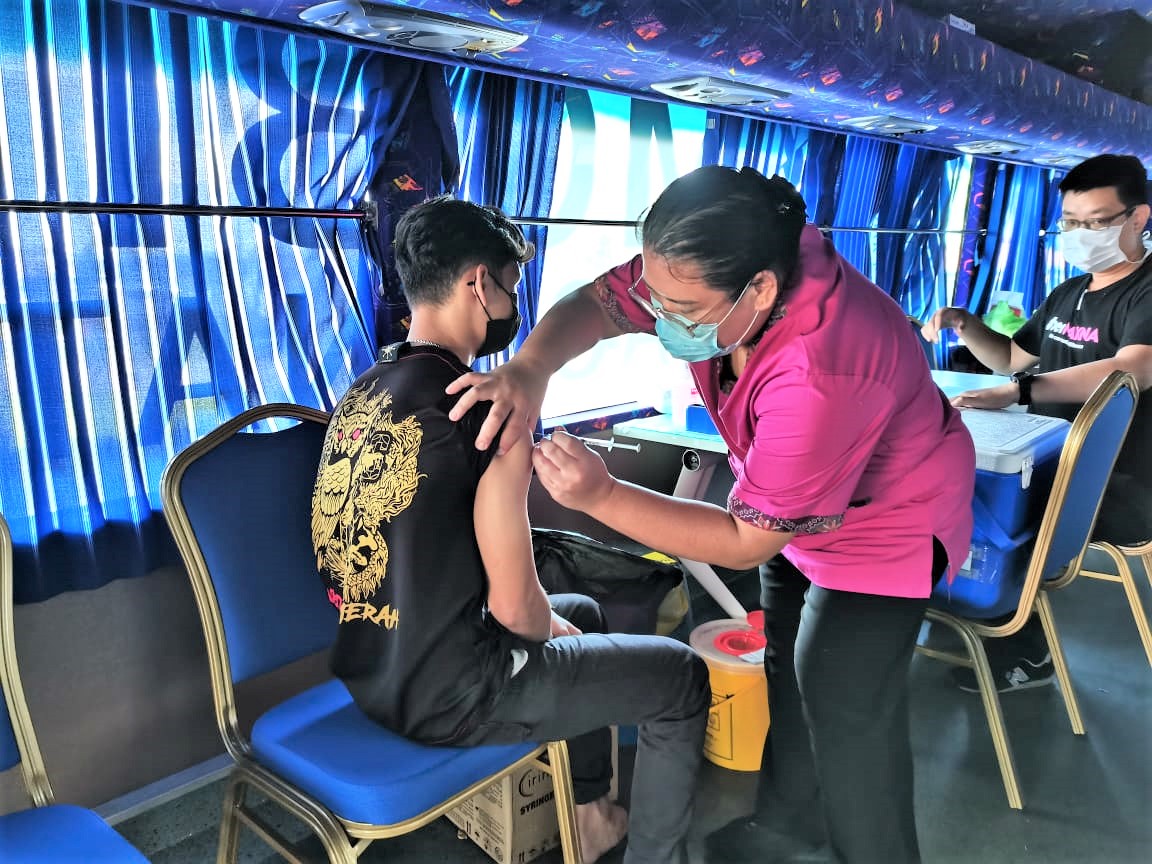