“The first raid took place around 2pm at a premises on the first floor of Taman Rajang Commercial Centre while the second raid was carried out at a premises in Jalan Pahlawan,” he said.

The suspects were brought to the Sungai Merah police station for further action.

Stanley noted that the suspects had also undergone Covid-19 swab test at Sibu Hospital and they all tested negative.

They are also issued compounds for violating the standard operating procedures under Regulation 17 (1) of the Prevention and Control of Infectious Diseases (National Recovery Plan) 2021. 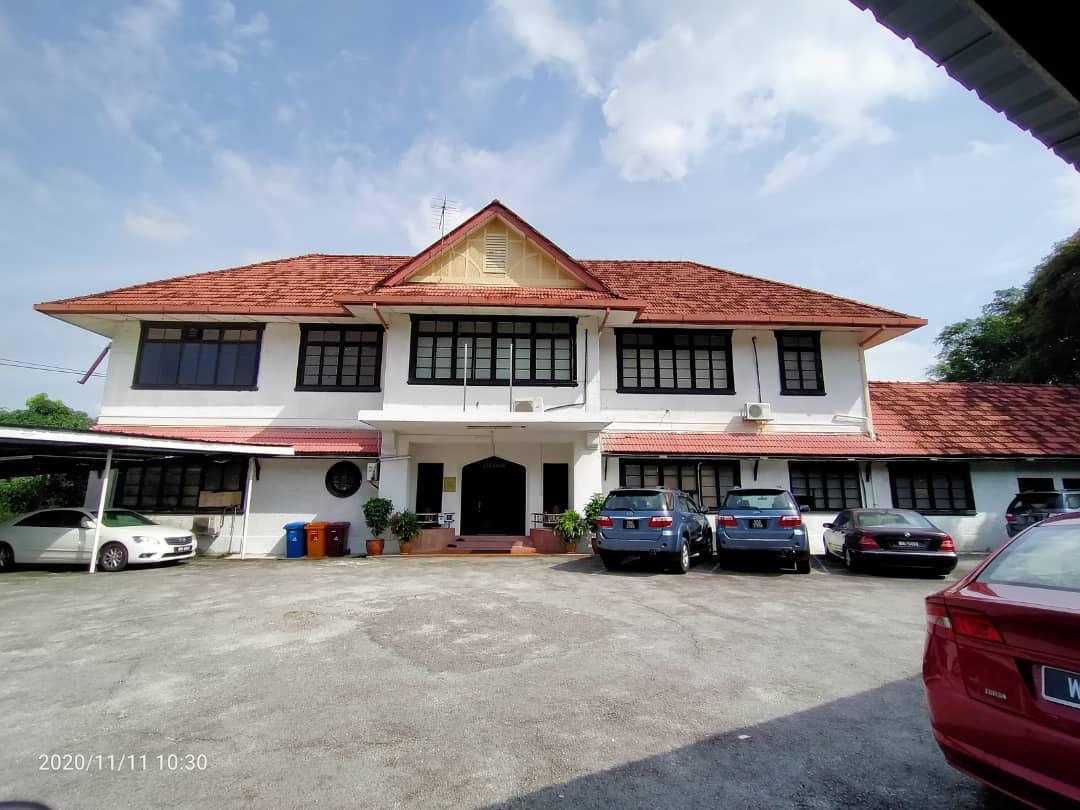 Ever ready to help Sarawakians in need