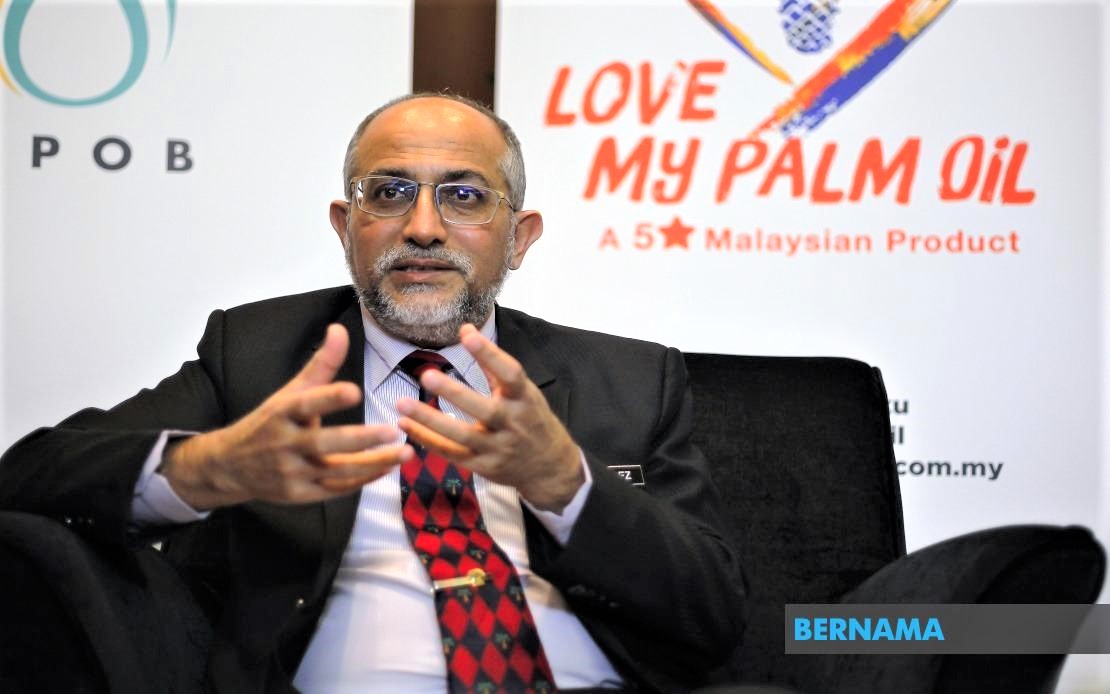 KUALA LUMPUR: The collection of used cooking oil in the market requires a licence from the Malaysian Palm Oil Board (MPOB) if it is palm oil-based, said director-general Dr Ahmad Parveez Ghulam Kadir.

He said used palm cooking oil can be recycled into other products specifically for the production of non-food products such as biodiesel, wax, detergent, soap and animal feed.

“The collection of used palm cooking oil (UPCO) is one of the activities in the palm oil industry that is licensed and monitored by MPOB. Interested parties can apply for a licence from the MPOB,” he said in a statement today.

Ahmad Parveez said that in 2020, the total purchase of UPCO in the country by palm oil dealers and biodiesel plants increased to 446,904 tonnes from 308,015 tonnes the previous year.

He said UPCO was classified as sludge palm oil (SPO) as stipulated in the Malaysian Palm Oil Board (Licensing) Regulations 2005.

“MPOB charges a licence fee of RM100 per year for each of the activities,” he said.

Interested parties can apply for a licence online at e-lesen.mpob.gov.my.

For exporting activities of palm oil (crude palm oil or CPO), (processed palm oil or PPO) and SPO, the applicant must apply for a Customs export licence (AP) under the Customs Act 1967: Customs (Prohibition on Exports) Order 2017. – Bernama