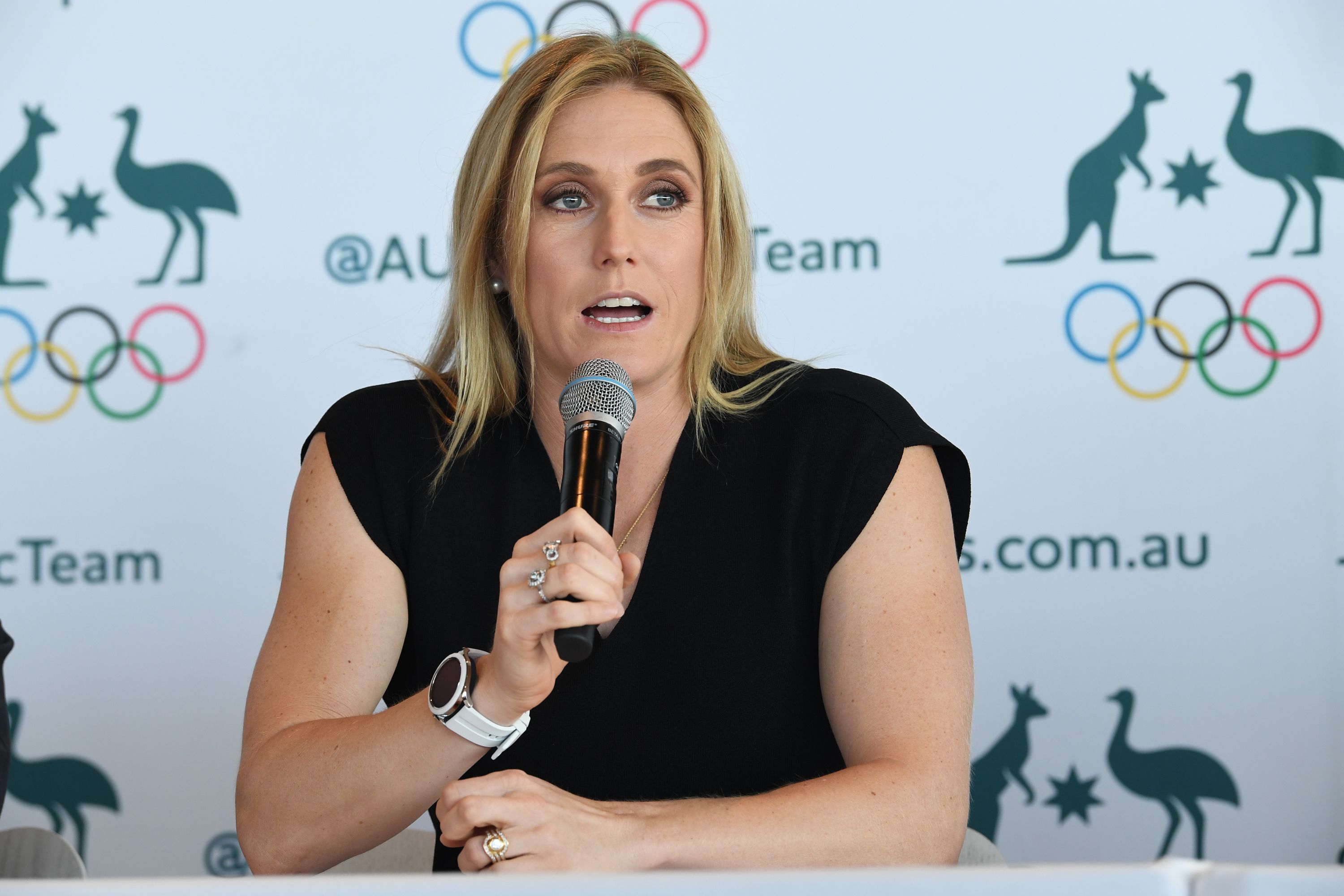 SYDNEY: Australia’s reigning worldchampion hurdler Sally Pearson announced her surprise retirement yesterday, as persistent injuries sank her dream of regaining the Olympic title in Tokyo next year. Pearson, 32, the Olympic goldmedallist in 2012 and a two-time world champion over 100 metres hurdles, said after years of injuries her body “is just not up to it”.

“After 16 years of being on the Australian team, it’s time to hang up the spikes,” Pearson told a press conference in Sydney.

Recounting a litany of injuries which have plagued her since she won gold at the London Olympics in 2012, Pearson said the problems were “just ongoing and ongoing”.

“Every time I want to go fast, the body doesn’t want to. So, I don’t think I could take any more injuries,” she said. “I have huge doubts for the next year for me to be able to continue at the level that I expect of myself, and also what the country expects of me when I go to the Olympics.”

Despite the injury setbacks, Pearson’s announcement was unexpected after she reaffirmed a month ago that she was on track to return to competition at the Doha world championships in September. In addition to her Olympic win in London, Pearson’s storied career included golds at the 2011 and 2017 world championships and the 2010 and 2014 Commonwealth Games. She is the reigning Olympic and world championship record-holder in the 100m event, and a former IAAF Female Athlete of the Year.

Pearson revealed in an interview with Australia’s Seven Sunrise television programme Tuesday that she had suffered numerous unannounced leg injuries while preparing for the next world championships in Doha in September.

“When you count six injuries this year that no one knows about and another whole year to go of training to the Olympics, to try and win gold, I have major doubts my body will make it,” she said. “I don’t know if I want to put myself through that again.”

“2018 was horrible with my Achilles tendon, and not being able to run at my home town Commonwealth Games. That was devastating. I don’t think it is fair to do that to that to myself and my body, as well.” Such injuries had been a constant for Pearson, who suffered a broken wrist from a race fall that derailed her 2015 world titles campaign, then a hamstring problem hit her 2016 Rio Olympics hopes.

She was forced to pull out of the Commonwealth Games in Gold Coast, her home city, last year due to the Achilles issue. In April, she withdrew from her first competitive event in more than a year at the Australian championships, saying her body was “overheating”. Australian Olympic Committee CEO Matt Carroll hailed Pearson as a fierce competitor and one of the country’s all-time great athletes. “She did not accept compromises or settle for half-measures,” he said. “Ultimately, those qualities also drove her to a decision to retire. – AFP